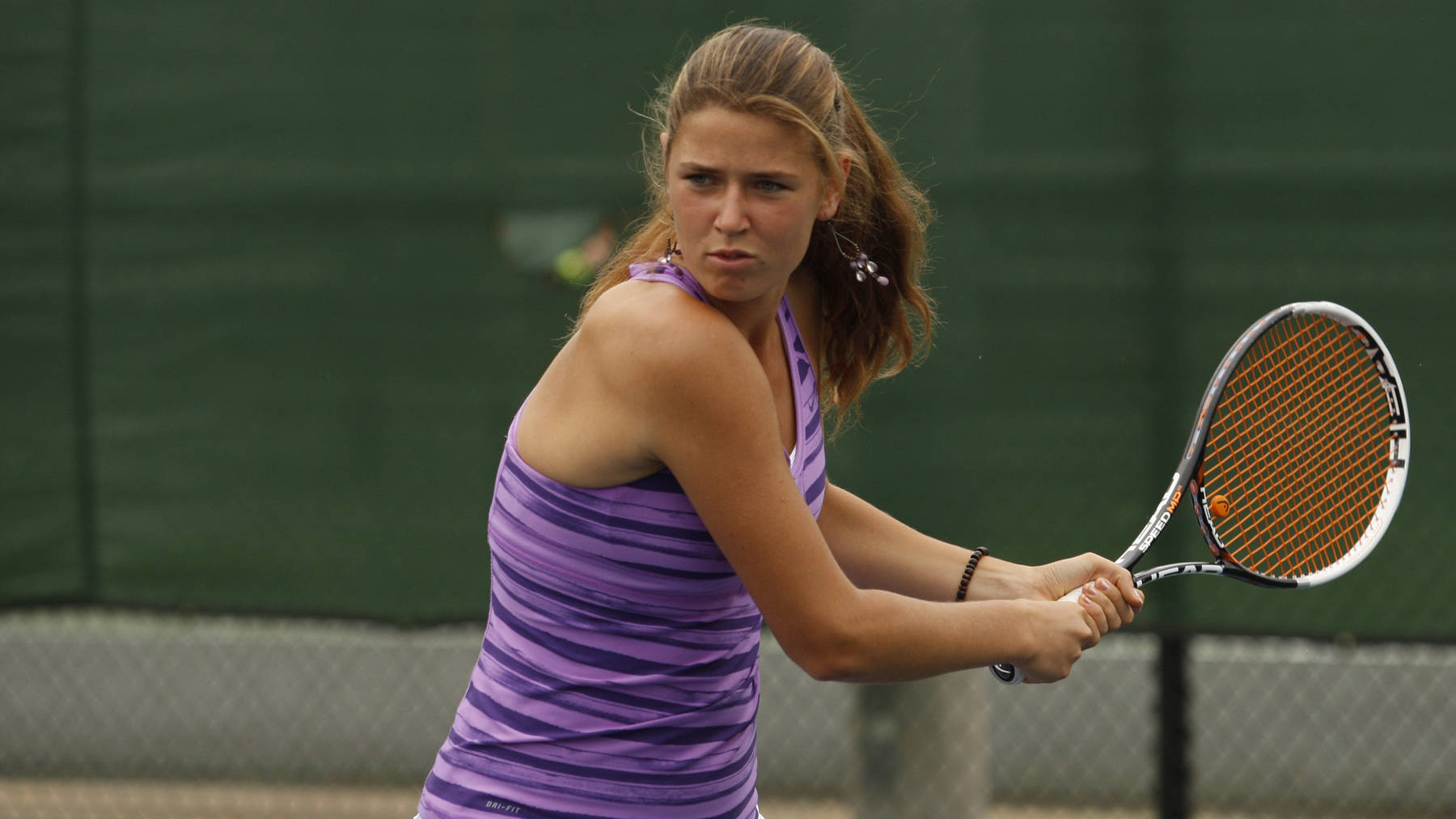 GREENSBORO, NC – Clemson sophomore Yana Koroleva has been named the ACC Women’s Tennis Player-of-the-Week by the conference on Tuesday. The Moscow, Russia native was key in No. 23 Clemson’s 5-2 win over No. 16 Florida State, and won at flight one in Clemson’s 4-3 loss to No. 15 Miami.

It is the second honor in the last three weeks for Koroleva, who is No. 27 in the ITA national singles rankings.

Koroleva has played at No. 1 singles in each of Clemson’s dual matches, which include three wins over top-25 teams and a win over No. 30 South Carolina.

In the match against Florida State on Friday, she dispatched reigning ACC Player of the Week and No. 37 Daneika Borthwick, 6-3, 6-4. Clemson won its 100th ACC match under head coach Nancy Harris with the decision.

She followed that with a 7-5, 6-4 win over Lina Lileikite of Miami on Sunday.

This season, Koroleva is 11-6 overall and 8-5 against ranked players. She is a perfect 3-0 in ACC play at flight one, with all three wins against nationally ranked players. She was also named the ACC Co-Player of the Week on Feb. 19 after Clemson’s win against Georgia Tech.

Clemson will play No. 24 Baylor on Friday at 2:30 pm at the Hoke Sloan Tennis Center. It will be Clemson’s ninth match this season against a top-25 opponent in ten matches.