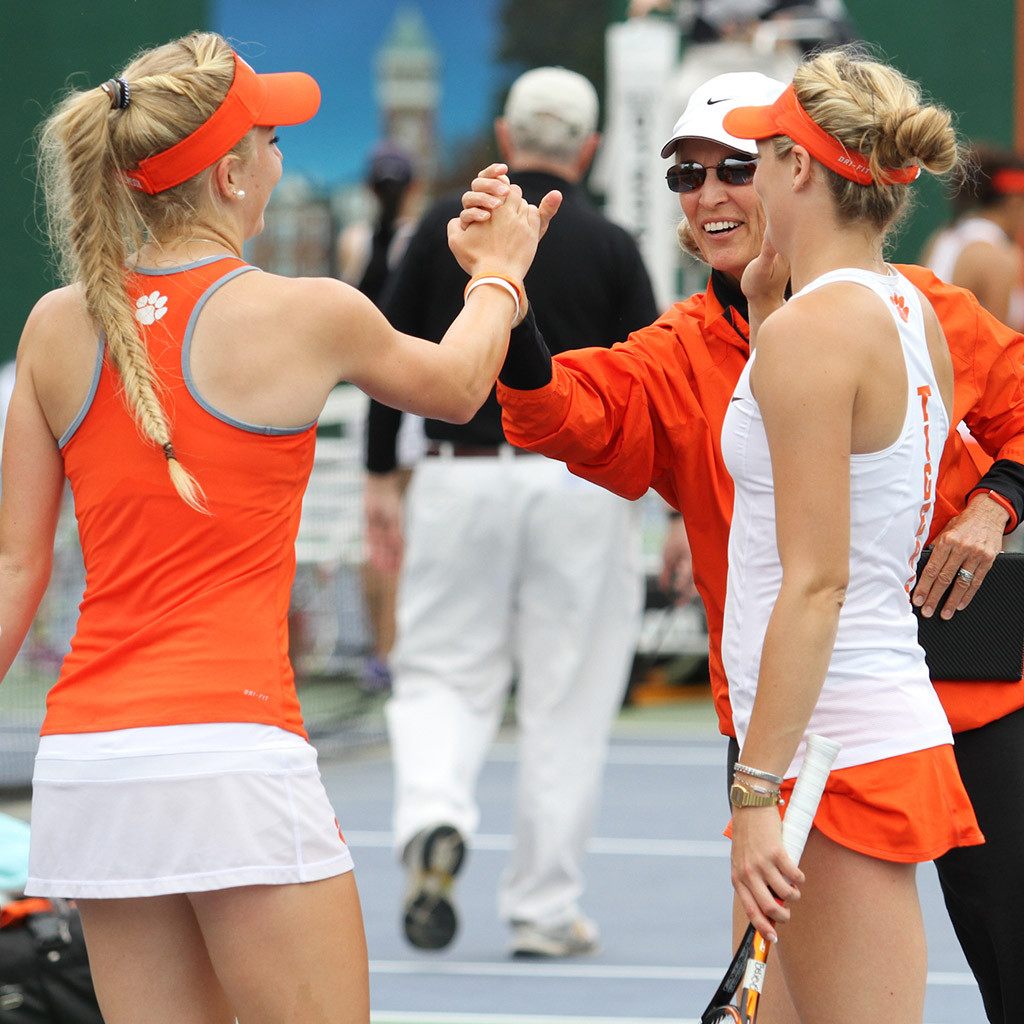 CLEMSON, S.C. – For the 12th time in the past 13 seasons, the Clemson women’s tennis team finished the season ranked among the top-20 nationally in the final Intercollegiate Tennis Association poll as announced by the association on Tuesday. The 2015 team, which went 18-10 on the year and advanced to the NCAA Sweet 16 for the 10th time in the last 12 seasons, concluded the season ranked 18th. The Tigers jumped three spots from the previous poll thanks to wins over South Alabama and No. 13 Alabama in the first and second rounds of the NCAA tournament, respectively.

In the Sweet 16, the Tigers fell to then-No. 4 Vanderbilt by a score of 4-0. The Commodores went on to win the national championship, defeating UCLA 4-2 in the title match. They also downed No. 5 Florida and No. 1 Southern Cal (the top-seeded team entering the tournament) en route to the title.

This is the 29th time in school history that the team has finished in the top-25, which includes every season since 2002, all under Nancy Harris, who was the ACC’s Coach of the Year a season ago. Ten of the 15 ACC schools finished in the top 75 in the final poll, including six in the top 20.