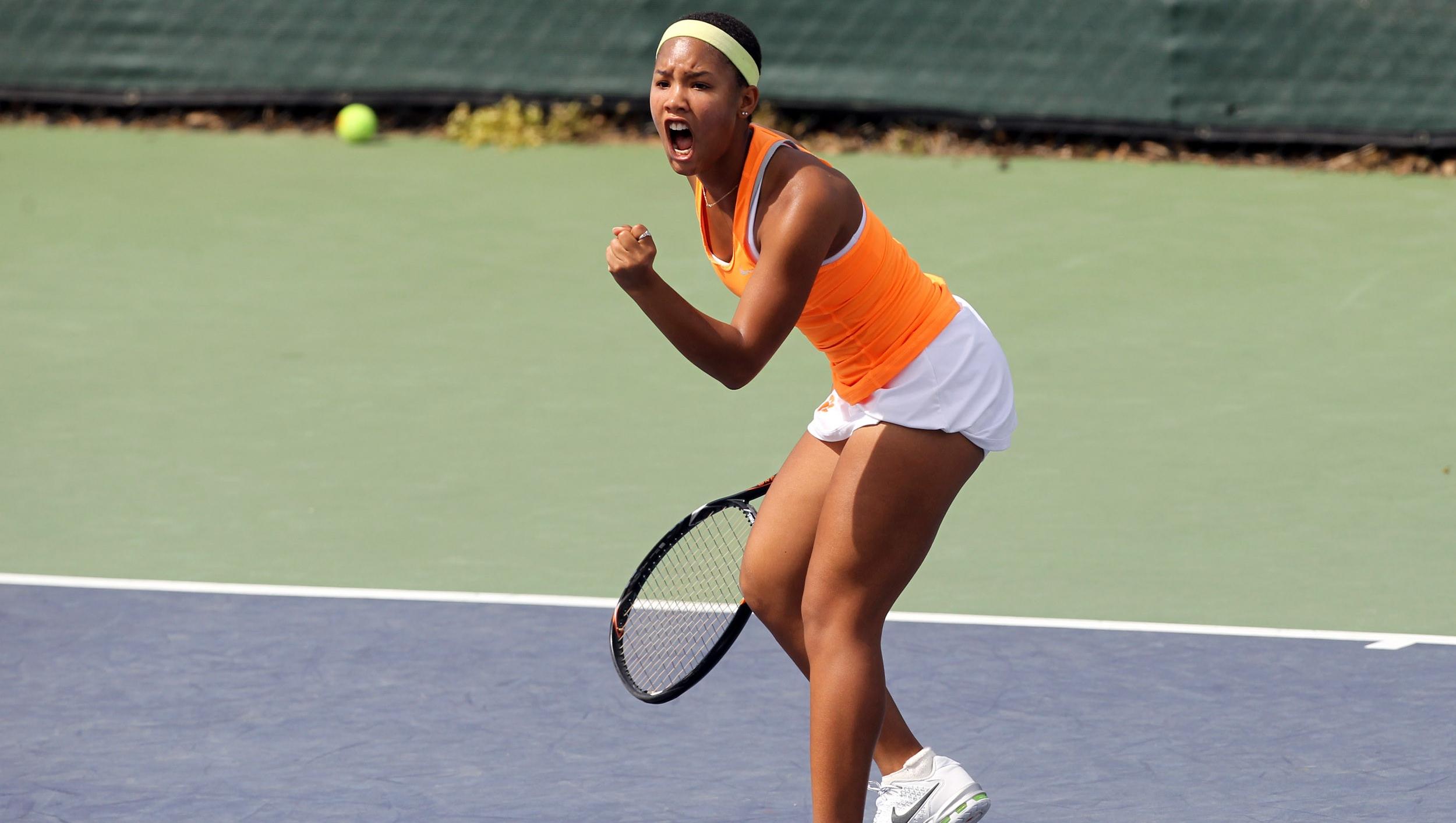 With the ACC Tournament looming, the Tigers will look to improve on their seeding. Currently, Clemson sits just one match back of a three-way tie atop the standings between Duke, North Carolina and Virginia. Romy Koelzer returned to action on Sunday after missing the Syracuse match to provide the Tigers with a potent 1-2 punch at the top of the Clemson lineup alongside Yana Koroleva. Combined, the two are a hot 20-2 in ACC play with Koelzer riding a 11-match winning streak. They even paired up for the first time this season in doubles on Sunday against Miami (FL) and earned a 8-7 (8-6) victory in the top flight, helping the Tigers win the doubles point for the 20th time in 23 dual matches this season.

Historically, the all-time series with both Duke and North Carolina have been hotly contested. The Blue Devils own a slight 26-20 advantage over the Tigers, but Clemson won the last meeting between the two schools, a 4-1 victory in Durham, NC. Clemson has had a little better results with the Tar Heels, compiling a 37-17 head-to-head record including a 14-6 mark in matches played in Clemson.

A remarkable 11 of the top 125 collegiate singles players will play in Clemson this week among the three rosters.

The program will honor Koroleva prior to Saturday’s match, as the Russian will graduate in May.