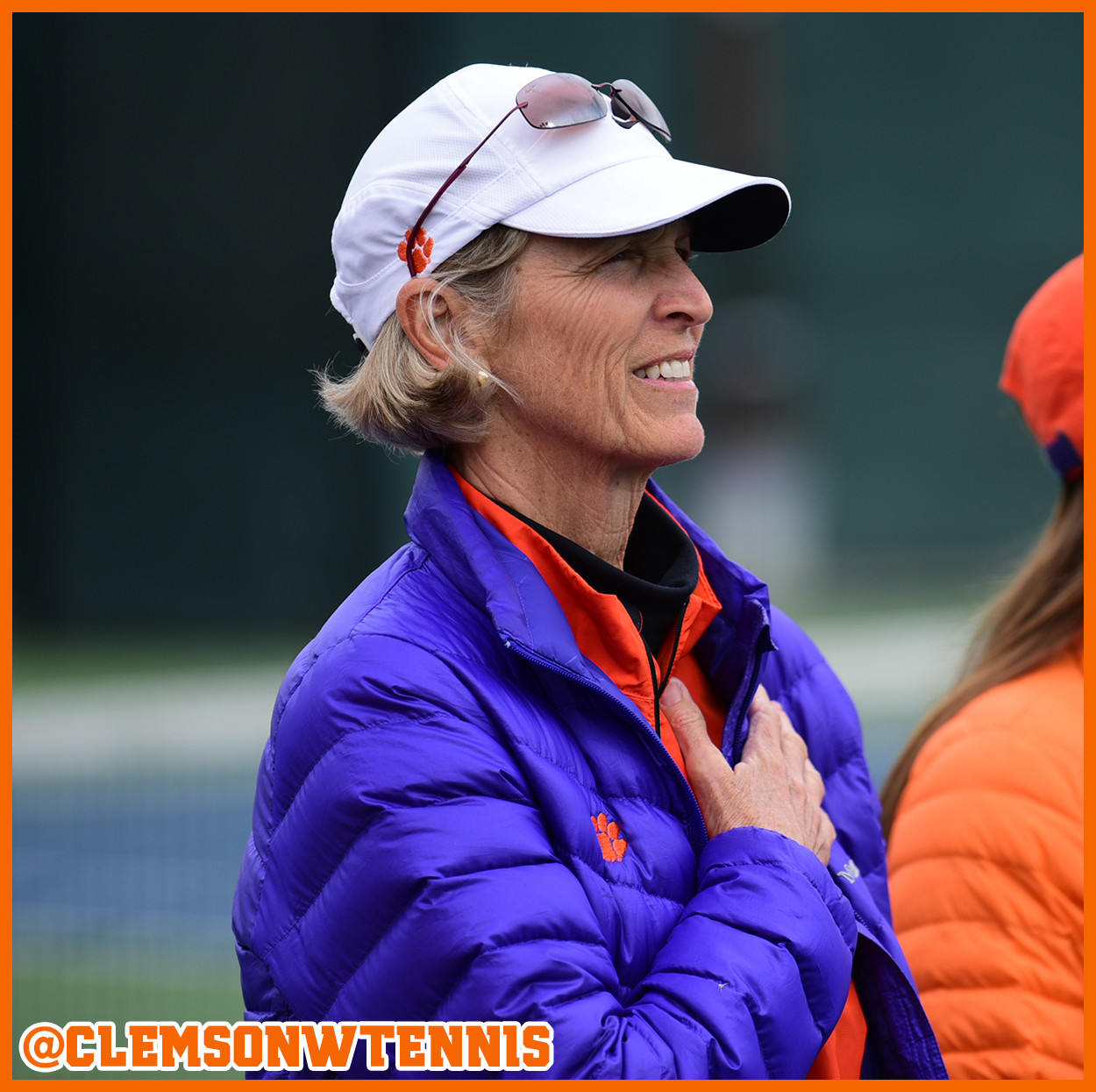 Riley is ranked 26th nationally in the Tennis Recruiting Network Girls Class of 2016 Top 100. Her highest ITF juniors ranking is 312th, recorded in February of 2014. Gorches has been ranked has high as 126th in the ITF juniors list, a ranking which she achieved in March of 2014.

“Our team and staff are truly excited to welcome Sydney and Constanza into our Clemson Family,” said Head Coach Nancy Harris. “They are championship people and will have a strong impact on our program as Clemson Tigers!”

Harris’ program is one of four schools in the Atlantic Coast Conference listed in the top 10 of the rankings, with North Carolina (third), Virginia (sixth) and Georgia Tech (eighth) ahead of the Tigers. Five other ACC programs are ranked in the top 25 (Miami – 13th, Notre Dame – 16th, Wake Forest – 17th, Duke – 19th, Florida State – 22nd). The ACC leads all conferences with its nine top-25 programs in the recruiting rankings.