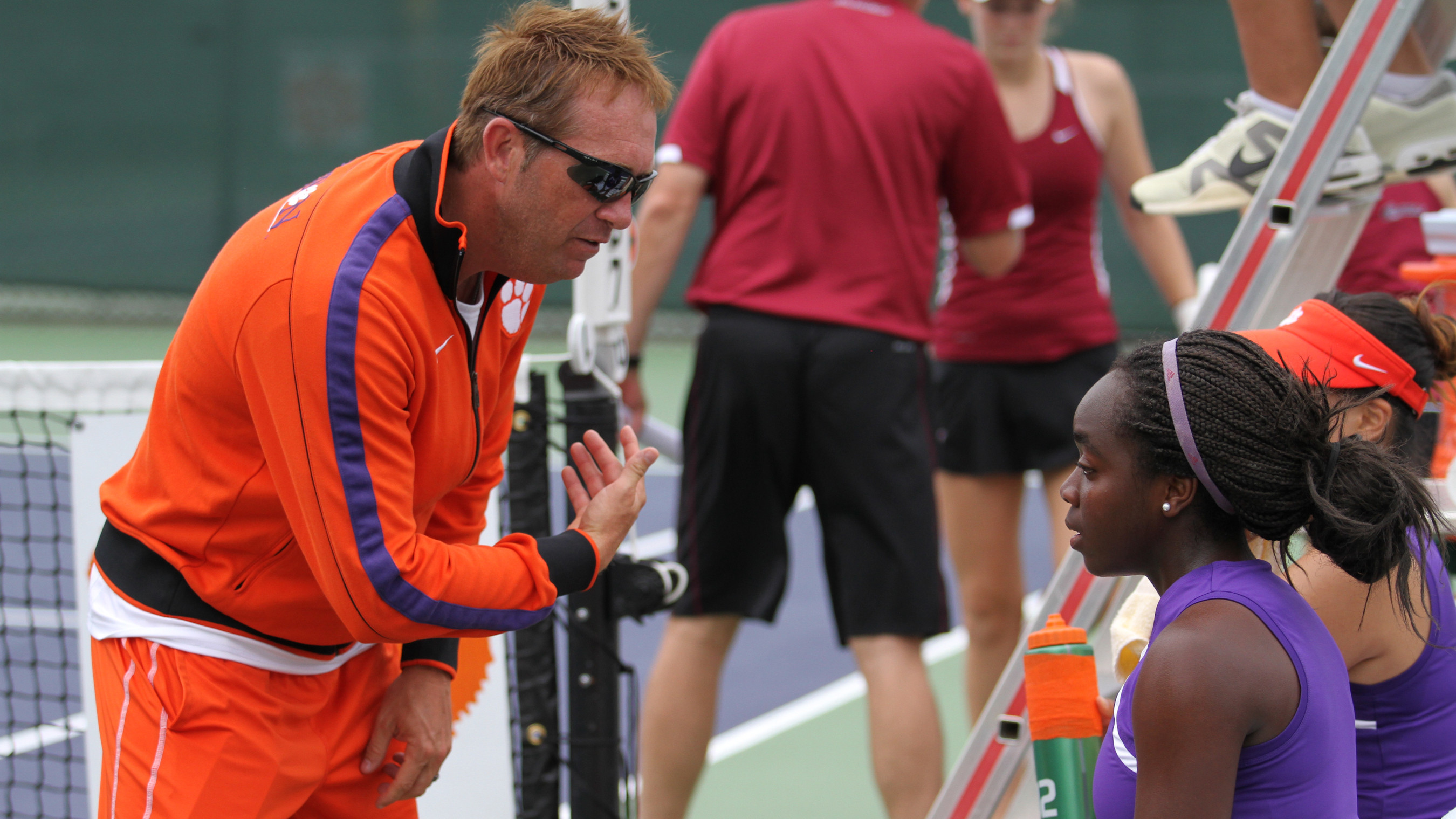 Scott Kidd has accepted a position as the Head Coach of the Troy University Men’s Tennis program, as announced by the university. Kidd was a vital part of Clemson’s success during the past three seasons on Head Coach Nancy Harris’ staff. He was the primary recuirter for all seven of the players on the 2013 team that advanced to the Sweet 16, comprised solely of freshmen and sophomores.

“We are truly excited for Scott and Victor, our assistant and volunteer coach, as they move on to the head and assistant positions at Troy State Men’s Program,” said Harris. “Scott and Victor’s hard work has earned this opportunity and we are grateful to their commitment and contribution they have made to our team-Scott for the last three years and Victor for this past year.  Troy is fortunate to have two fine coaches join their athletic coaching staff.”

During Kidd’s three seasons, he coached Keri Wong and Josipa Bek to the No. 1 doubles ranking in the nation. They went to the finals of the ITA Nationals, the ITA All-American, and the NCAA Championships. Additionally, he also helped sophomore Yana Koroleva to the national singles quarterfinals in 2013, the first Tiger to do so since 2005.