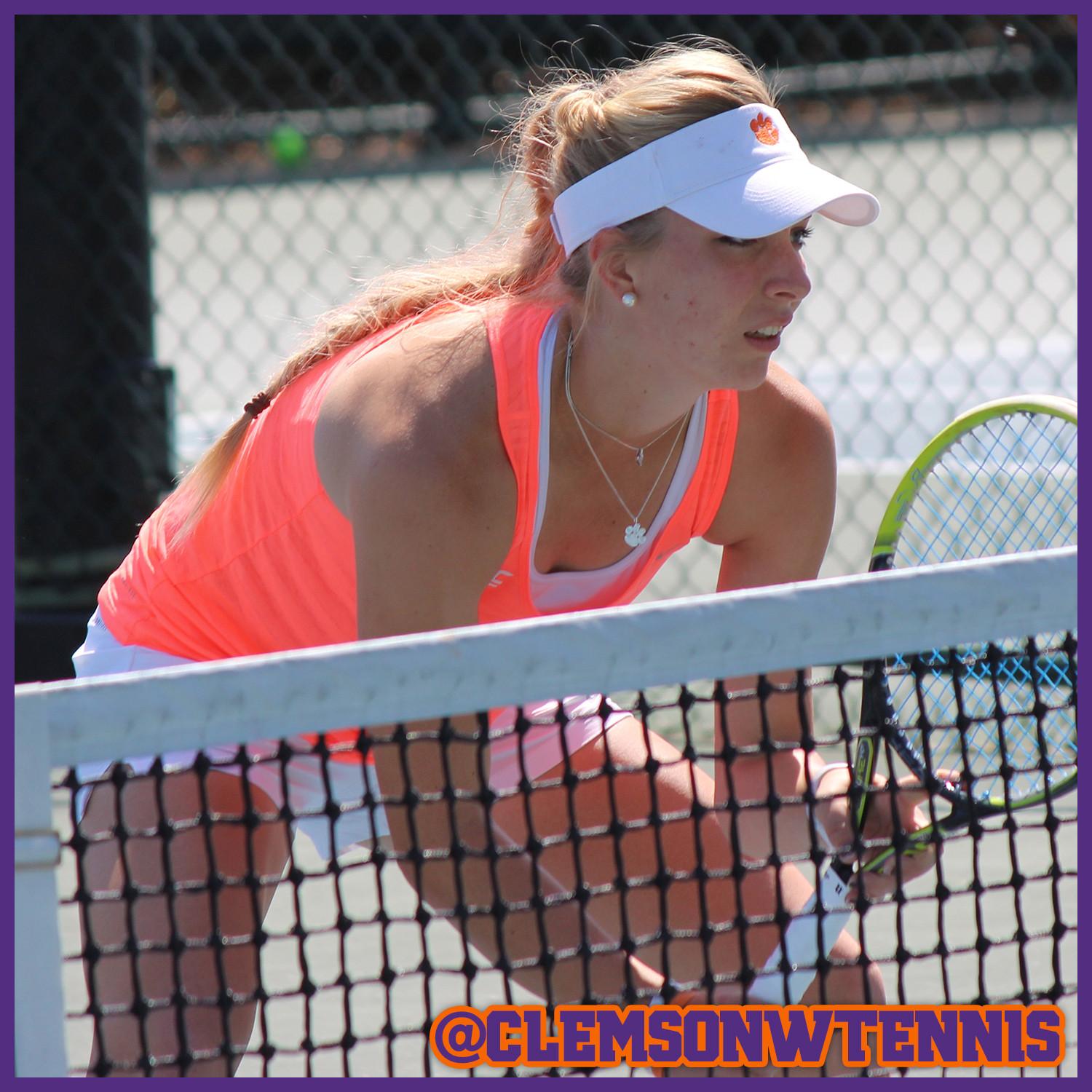 Eidukonyte to Play in Title Match at #NIIC Sunday

FLUSHING MEADOWS, N.Y. – Senior Joana Eidukonyte will play in the championship match of the USTA/ITA National Indoor Intercollegiate Championships on Sunday. The tournament is being held at the USTA Billie Jean King National Tennis Center in Flushing Meadows, N.Y., the site of the U.S. Open Championships. Eidukonyte faces Ohio State’s Francesca Di Lorenzo in the title match on Sunday at 10 a.m. The match will be broadcast live on ESPN3.

The native of Vilnius, Lithuania has already won four singles matches en route to the championship, including two against top-eight-seeded players. She defeated Catherine Harrison (UCLA) in the Round of 32 on Thursday, followed by No. 5-seed Sinead Lohan (Miami) in the Round of 16 and Jasmine Lee (Mississippi State) in the quarterfinals on Friday. Her first three victories of the tournament all came in straight sets. In Saturday morning’s semifinal, Eidukonyte won a three-set match against No. 7-seed Belinda Woolcock of Florida, 6-4, 2-6, 6-3.