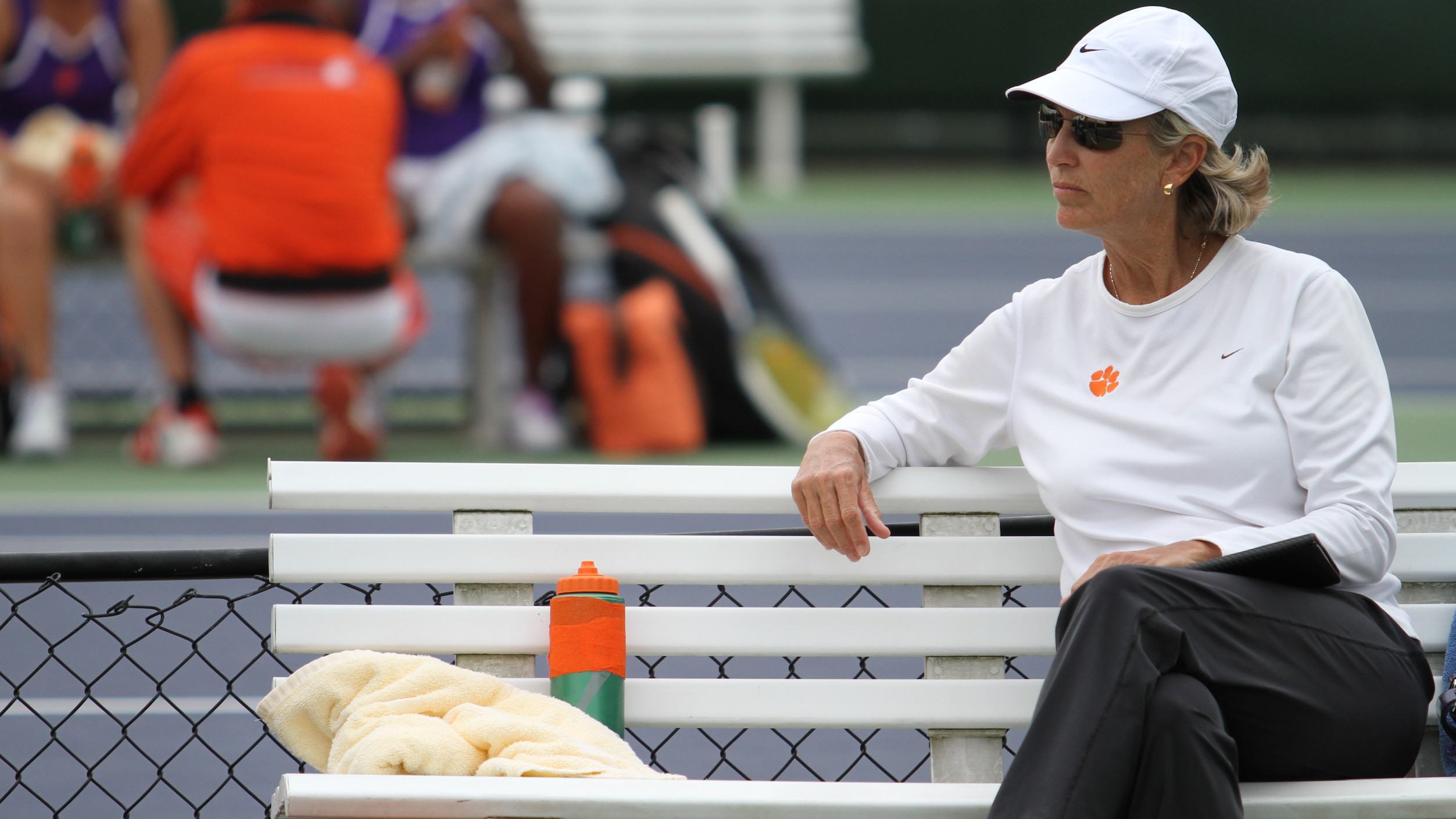 Clemson to Play Host to ITA Kickoff Weekend in 2014

CLEMSON, SC – The Clemson women’s tennis team was chosen as one of 15 national host sites for the 2014 ITA Kickoff Weekend, held Jan. 24-26, 2014. The Tigers were chosen as a host site by virtue of their No. 13 ranking in the final polls. The Kickoff Weekend serves as the first two rounds of the 2014 ITA Team National Indoor Championships, which take place in Feb. at the Boar’s Head Club in Charlottesville, VA.  Purdue, Tennessee, and Fresno State will join the region as the two, three, and four seed, respectively. Purdue finished the season ranked 27th, Tennessee finished 31st, and Fresno State was 56th. Purdue has made the trip to Clemson for the event in 2008 and 2012. Clemson will play Fresno State in the first round, while Tennessee and Purdue will also meet. The winners will then meet the following day for a chance to advance to the final 16. The losers will also play.  All matches in tournament play take place indoors. The tournament includes 61 teams, which is comprised of 15 four-team regionals, and the host school (UVa) earning an automatic bid to the round of 16. Nine ACC programs will participate in the field.  In 2013, Clemson traveled to No. 9 Alabama for the event after hosting in each of the previous five seasons.