Trevor Lawrence threw for three touchdowns and 218 yards in the win. Lawrence completed 12-16 passes and rushed for 33 yards on four attempts. Amari Rodgers caught his fourth touchdown of the season, a 35-yard strike in the first quarter. Justyn Ross and Tee Higgins also added receiving touchdowns in the contest.

Isaiah Simmons recorded his first interception of the season. He picked off Wofford quarterback Joe Newman in the second quarter. K’Von Wallace tallied nine total tackles, while Jake Venables accounted for five solo tackles, three and a half of them being for a loss.

Clemson will travel to Raleigh, N.C. next Saturday Nov. 9 to take on the North Carolina State Wolfpack at 7:30 p.m. on ABC. 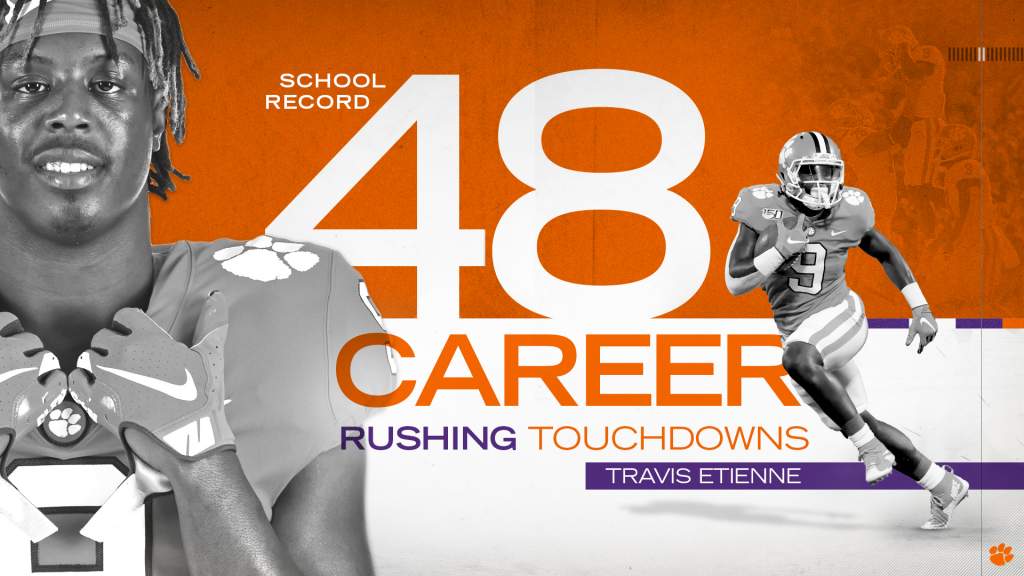 Suited up in all purple for Military Appreciation Day! 💜🇺🇸#ALLIN pic.twitter.com/pv4LWY2PFJ