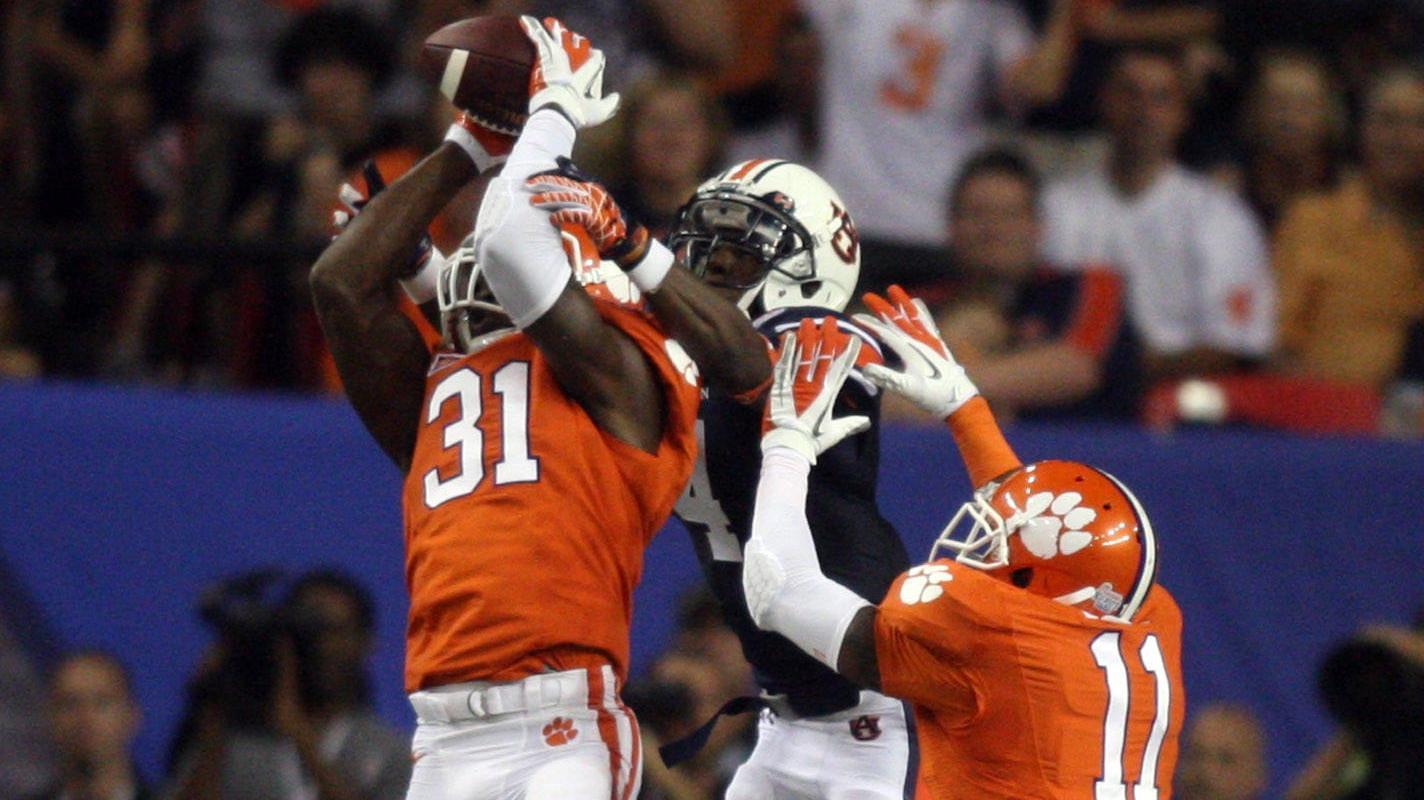 Rashard Hall Named One of 30 Candidates for Senior Class Award

CLEMSON, SC – Clemson graduate safety Rashard Hall has been named one of 30 candidates for the NCAA’s Senior Class Award for football at the Football Bowl Subdivision level. The honor is given each year to a senior football player who has had notable achievements in community, the classroom, character and competition.

The candidate class will be narrowed to 10 finalists midway through the regular season, and those 10 names will be placed on the official ballot.

Hall is one of four players from the ACC among the top 30.  He is joined by Dustin Hopkins  of Florida State, Sean Renfree of Duke and Omoregie Uzzi of Georgia Tech.

Hall graduated from Clemson in just three years and is now working towards graduate studies.  In three games so far this year he has two interceptions to lead the team and now has 12 interceptions for his career, fifth in the nation among active players.  His 12 interceptions rank tied for sixth in school history, but he is tied for fourth in total turnovers forced with 15.  He is just four short of Terry Kinard’s Clemson record.

Hall,  a native of St. Augustine, FL, had 89 tackles last year to lead the Clemson team.  He also had two interceptions, a sack and three tackles for loss.  He has 227 tackles for his career entering the Florida State game. He had six interceptions as a freshman in 2009.

Hall will be trying to give Clemson a finalist for the Senior Class Award for the second straight year.  Dawson Zimmerman was a finalist last year.