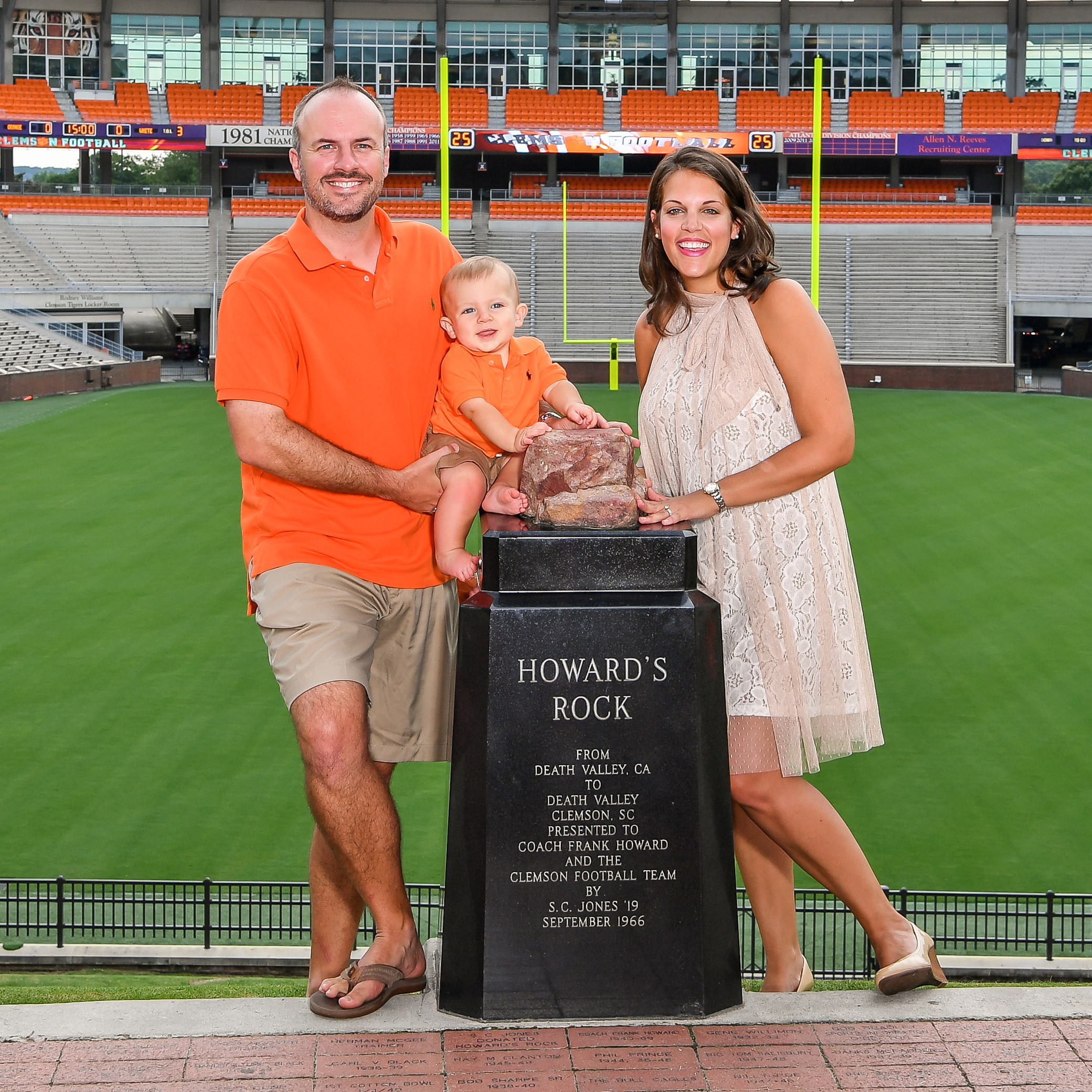 Behind the Scenes – Todd Green

As a Sports Illustrated subscriber, a young Todd Green can easily recall his favorite part of receiving the family’s order each January 1…the free video that came along with it. Green grew up a big fan of NFL Films, the Emmy Award winning documentary series created by Ed and Steve Sabol.

“Most of the time, those were the videos we got with our order,” said Green. “I grew up on that stuff, and I loved it.”

He also grew up the son of a football coach. His father, Buddy, coached for nearly 40 years, most recently as Navy’s defensive coordinator.

It did not take long for Green to find a way to mix those two passions together. He began dabbling with practice film while his father was the head coach at Chattanooga. After realizing he was not destined for law school as he once thought as a student at Tennessee, Green turned his passion to video for good.

Green got his feet wet as a video graduate assistant at The Citadel in 2003-04, which led to assistant video coordinator positions at South Carolina and Arkansas, and ultimately a head coordinator position at Navy. Green was in charge of all aspects of football video from 2009-14, when Navy advanced to five bowl games in six seasons.

The biggest takeaway from his previous stops was the advancement in coaching technology.

“If it hadn’t advanced the way it has since I was a graduate assistant at The Citadel, I wouldn’t be doing this job,” admitted Green, who joined the Tiger program as director of video & technology in 2014. “When it went digital, everything got so much faster.”

Green is used to a fast work week. During the season, it all starts on Sunday. He and his team organize all the digital assets from the previous game, from coaches video to highlight clips. Green and his staff support the daily meetings that take place with the coaches and players, and all of the video or presentations played in them.

A team of undergraduate students focuses on filming practice Monday through Thursday with 10 cameras, including ones dedicated for virtual reality and drone technology. On Friday, the staff sets up for meetings at home and on the road.

Finally, on gameday, Green and company film from two angles, delivering an edited product to coaches a mere 20 minutes following the event’s conclusion. They also film with four highlight cameras, virtual reality and even play music for the players in the locker room after wins.

“It’s the satisfaction of knowing everything you have done behind the scenes to help contribute to that moment. To see the players, the coaches and staff celebrating the results of so much hard work is what it’s all about.”

Another form of gratification came last October, when Green and his wife, Lauren, welcomed a son into the world, Thaddeus Lee. The couple returned home from the hospital an hour before the Tigers kicked off against Notre Dame.

“When Deshaun (Watson) broke off that first long run, I was holding my son, and as I yelled, it felt like he went about a foot in the air,” laughed Green. “Him being born was my greatest experience since I’ve been in Clemson.”

Those surrounding Green have allowed him to have a lot of great experiences.

“Henry Guess is our full-time assistant, and he’s so precise in everything he does. He makes my job easy. Andre Robinson is our intern and is one of the most creative people I’ve been around. He helps make all of our highlight videos.

“But none of us could do this without the help of students. They make it possible and spend countless hours because they love the Tigers.”