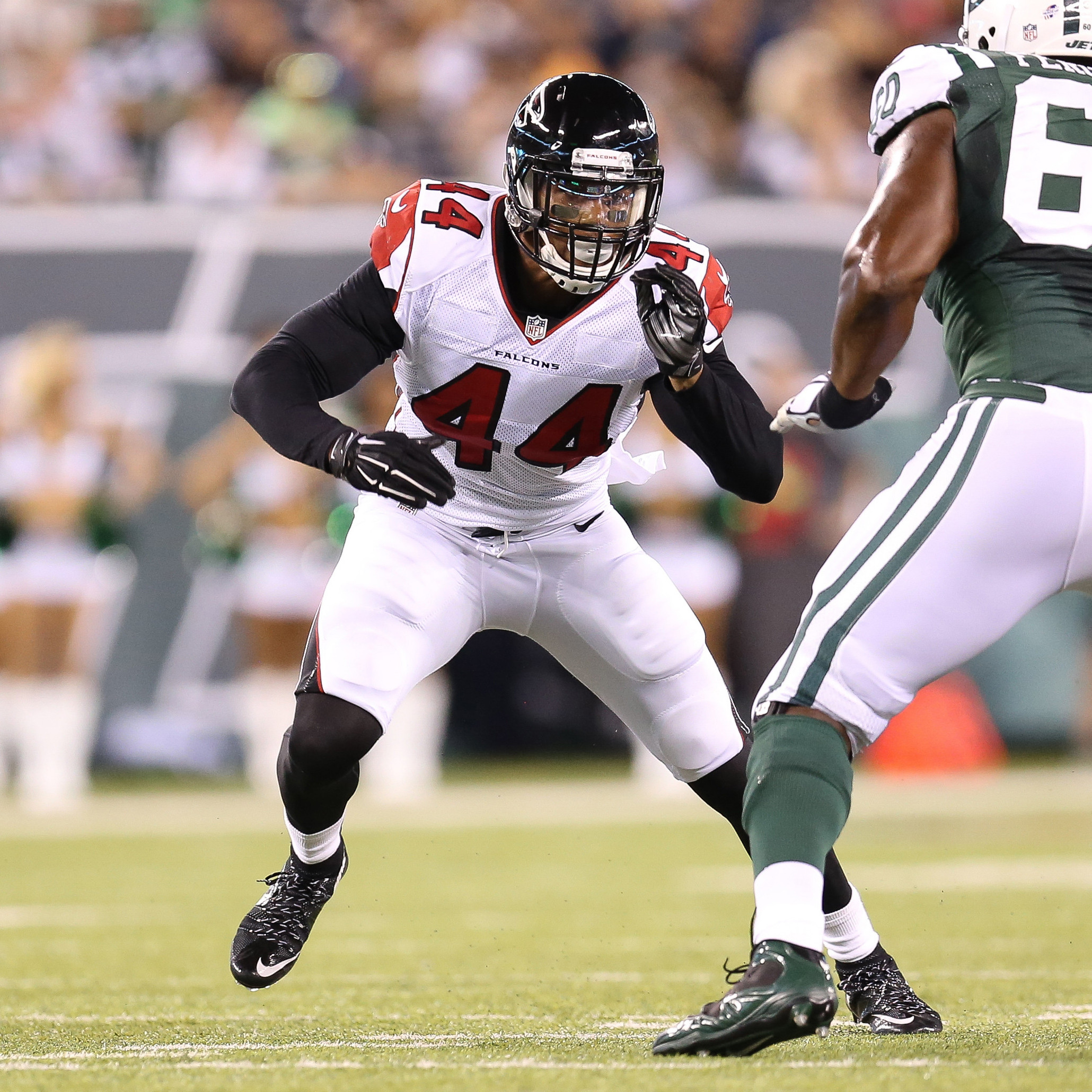 Clemson, S.C.—Former Clemson two-time All-American Vic Beasley was named to his first NFL Pro Bowl on December 20th.  Beasley played for the Tigers from 2011-14 and was a consensus All-American each of his last two years.

Beasley graduated from Clemson with 33 career sacks, the all-time record in school history and he has continued that expertise in the NFL. This year he has 14.5 sacks and six forced fumbles. He leads the NFL in both categories.

Beasley, who has 35 total tackles, will start at outside linebacker for the NFL in the Pro Bowl in Orlando January 29th.   The game will be played in the same stadium the Tigers defeated Virginia Tech earlier this month to win the ACC Championship.

Beasley still has two regular season games left and needs just two sacks to tie the Atlanta Falcons season record of 16.5 set by John Abraham in 2008.   Earlier this year Beasley had 3.5 sacks and two caused fumbles in a win at Denver and was named the NFL Defensive Player of the Week. He had three sacks and scored a touchdown on a fumble return in a win over Los Angeles two weeks ago.

Beasley’s six forced fumbles this year lead the NFL and are the most by any NFL player over the last three years.