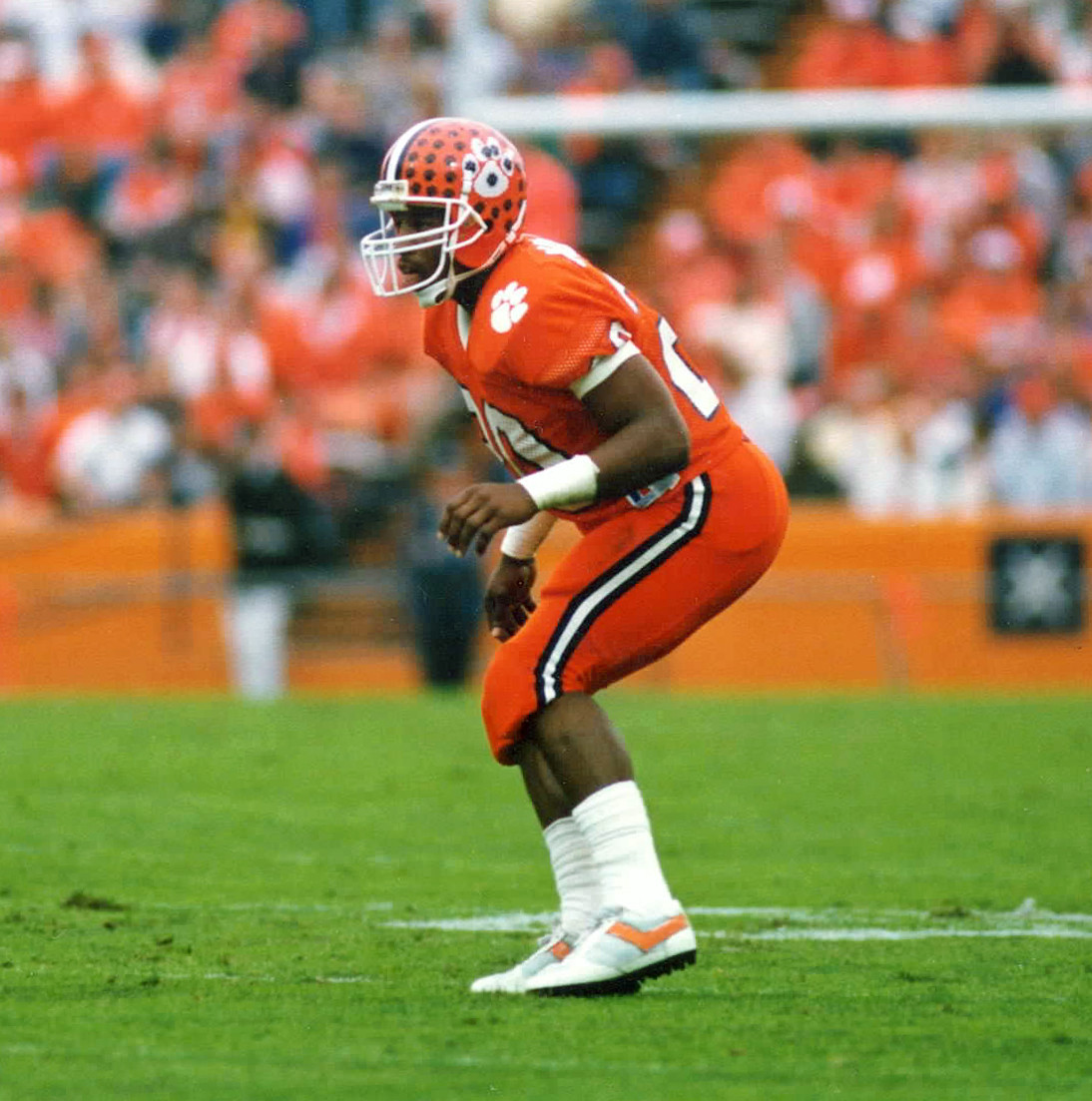 CLEMSON, S.C. – Former Tiger All-American Donnell Woolford will be Clemson’s legend representative at the 10th-annual Dr. Pepper ACC Football Championship Game in Charlotte, N.C. on December 6. Woolford will be honored along with 13 other former greats from ACC schools over the course of the championship weekend in the Queen City.

A two-time First-Team All-ACC selection, he helped Clemson to ACC Championships in each of his final three varsity seasons, recording 10 interceptions in his career. An excellent punt returner, he led the ACC and finished third nationally with two touchdown returns and a 15.5-yard average in 1987.

The No. 11 overall selection in the first round of the 1989 draft by the Chicago Bears, Woolford played 10 seasons in the NFL, the first eight with the Bears (1989-96) followed by one each with the Pittsburgh Steelers (1997) and Carolina Panthers (1998).