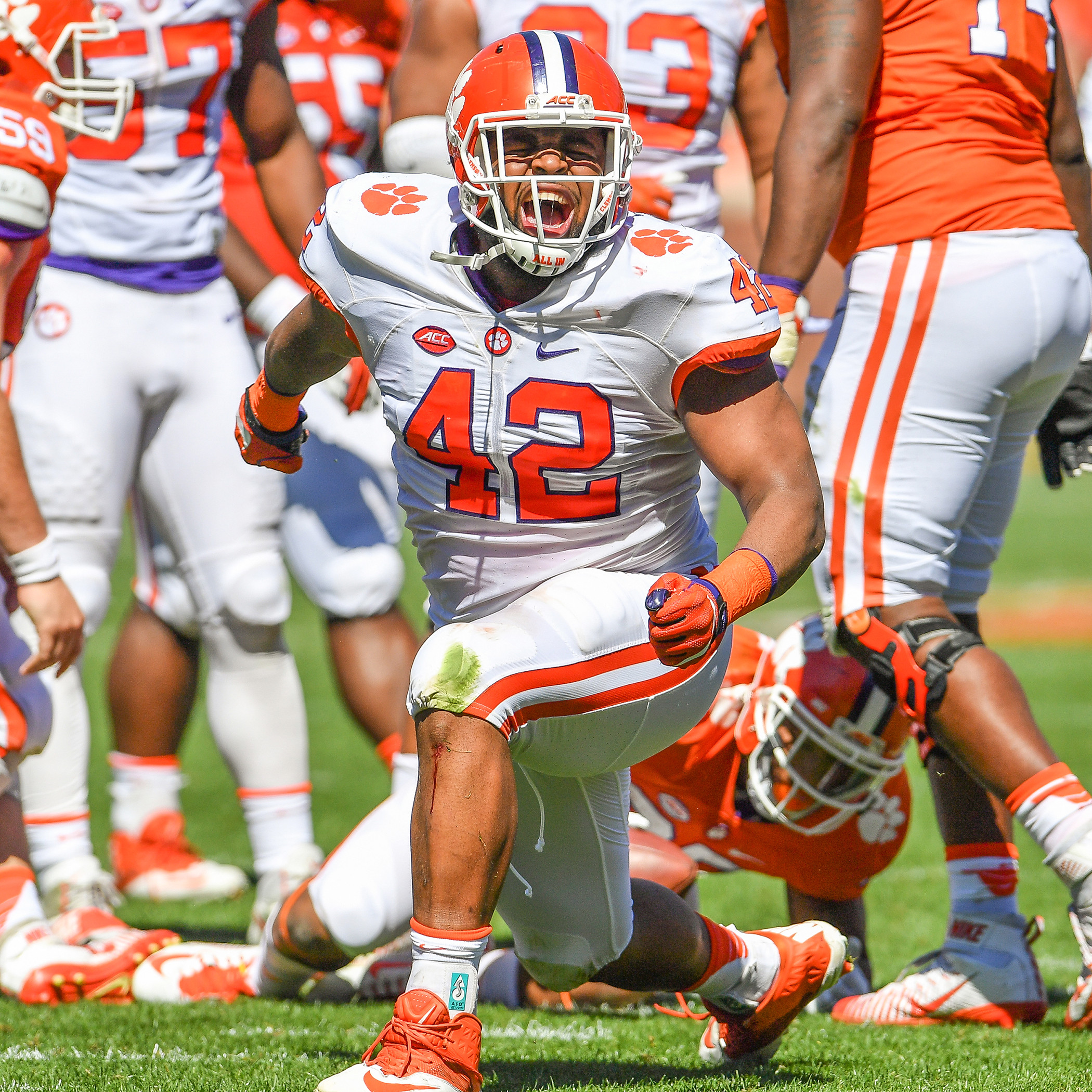 Clemson, S.C.—Clemson defensive linemen Christian Wilkins and Dexter Lawrence were both named to the 2017 preseason Watch List for the Chuck Bednarik Award on Monday. The honor is presented each year to the top defensive player in college football.

Wilkins was also named to the 2017 Watch List for the Maxwell Award, which is presented each year to the top player in college football. Wilkins is one of 11 players from the ACC on the Maxwell list. Wilkins and Lawrence are two of 18 ACC players on the Bednarik List.

Wilkins was a first-team All-American defensive end last year when he had 56 tackles, 13.5 tackles for loss. He added 10 pass deflections, most ever by a Clemson defensive lineman.   He was a finalist for the Nagurski Award last year. Wilkins will move to defensive tackle this year.

Lawrence had 78 tackles, including a Clemson true freshman record seven sacks in helping the Tigers to the 2016 National Championship.   The native of Wake Forest, N.C. was named the ACC Freshman Defensive Player of the Year and was a unanimous freshman All-American.

Wilkins and Lawrence have both been named to various preseason All-America teams this year.