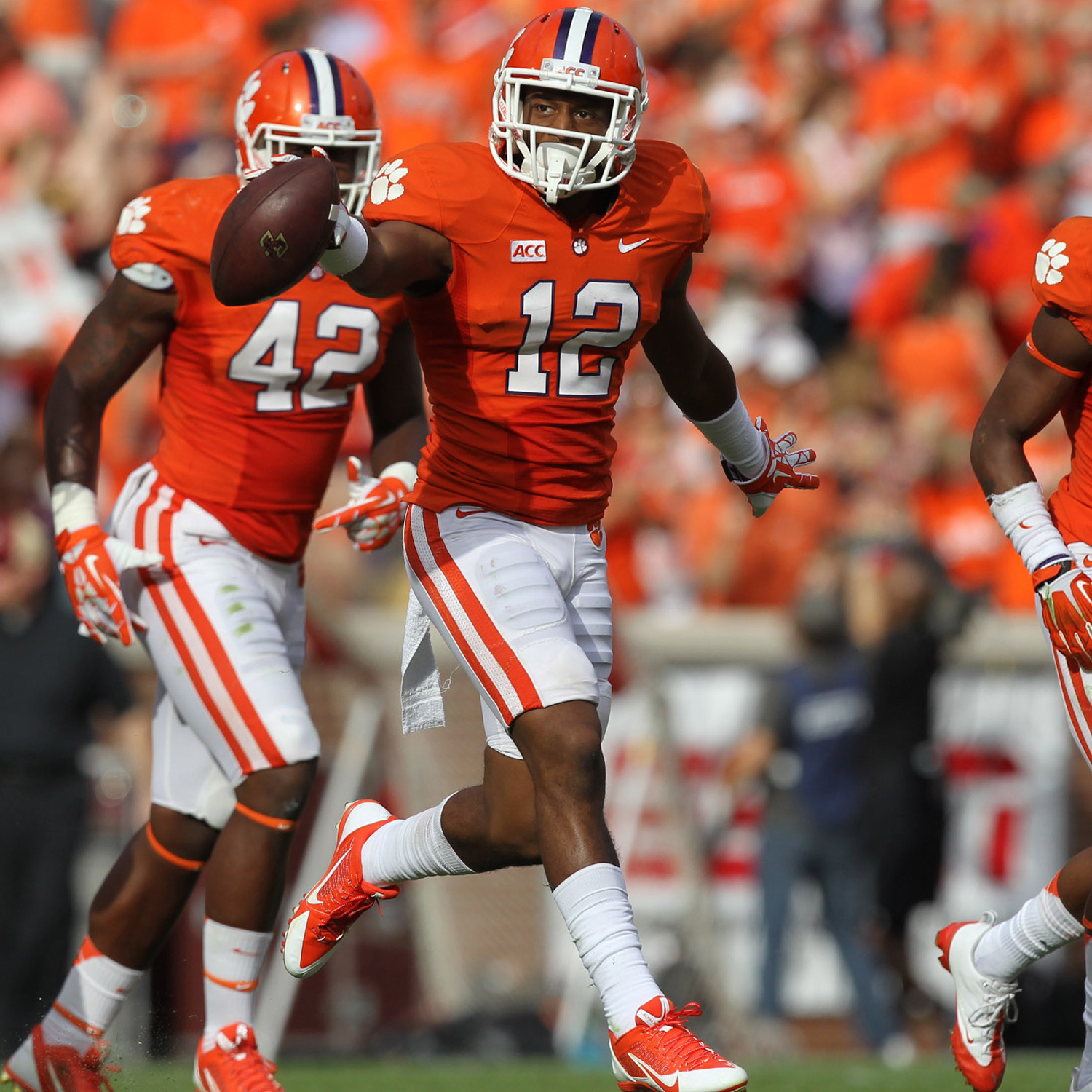 Wiggins Out for the Season

CLEMSON, S.C. — Korrin Wiggins, one of just four returning players who started at least six games on Clemson’s number-one ranked defense of 2014, suffered a torn ACL during practice Wednesday morning and will be out for the 2015 season.

Wiggins sustained the injury while trying to recover a fumble during the situational scrimmage in Memorial Stadium. The native of Durham, N.C., has not redshirted previously, and thus will be able to sit out the 2015 season and return as a redshirt junior in 2016.

Wiggins has had 54 tackles, four tackles for loss, four interceptions and seven passes broken up in 25 games over the last two seasons. He had 40 tackles and two interceptions for 44 return yards in 521 snaps last year as a nickel back. He played in all 13 games, six as a starter when he helped Clemson to a 10-3 record and a No. 15 final ranking in both polls.

Two other Clemson players suffered injuries on Wednesday, but they are not considered serious. Starting wide receiver Mike Williams has a pulled hamstring and reserve offensive lineman Daniel Stone has a sprained ankle.