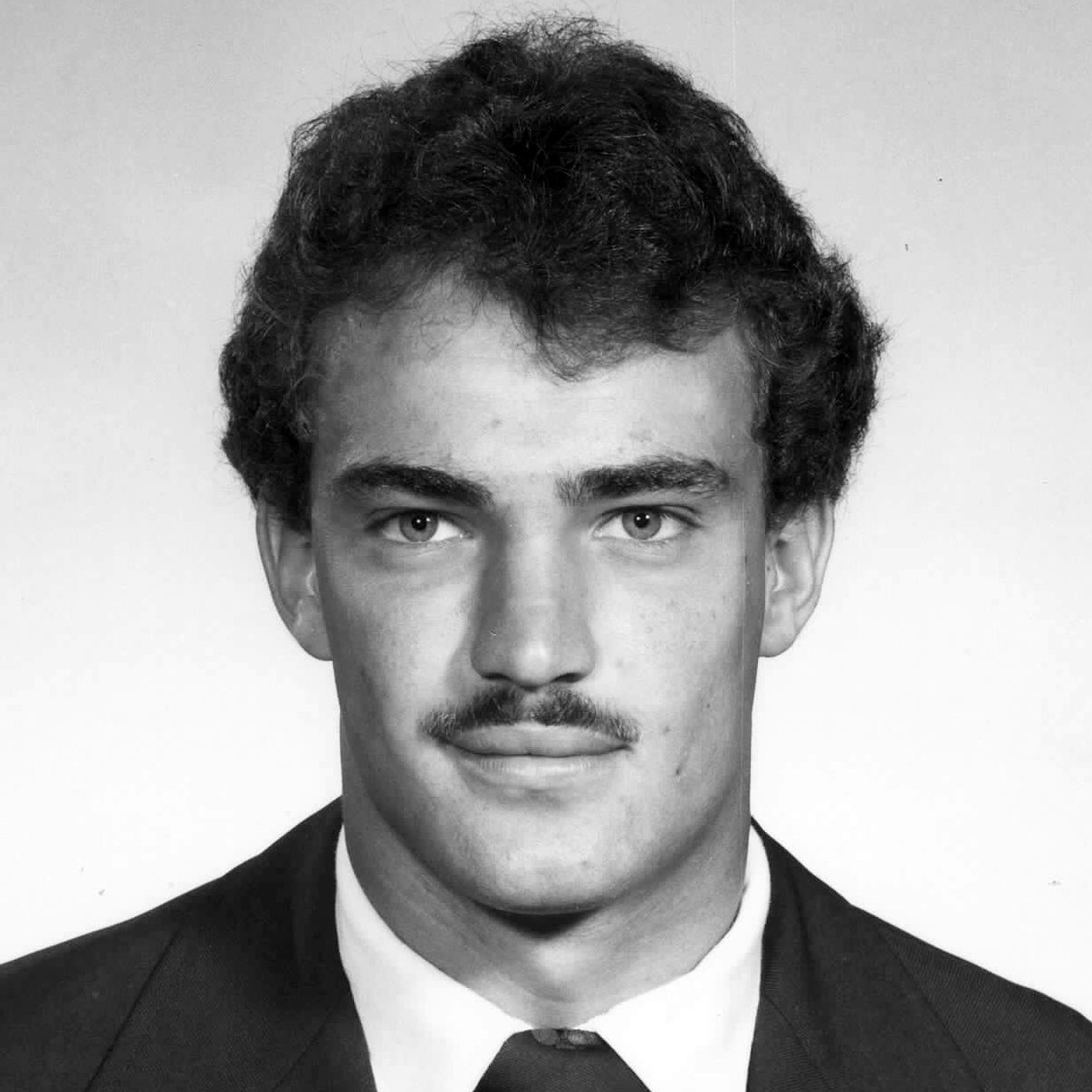 Where Are They Now? – Kendall Alley

Alley earned two degrees, played five years of football, including on the Tigers’ only National Championship team in 1981, prepared himself for a successful banking career after college and met his wife (Karen Humphries Alley, who earned her B.A. degree in administration management) during his brief time on campus.

His road to Clemson was put in motion in the fall of 1977, when Alley, then a junior, was the North Rowan High School safety assigned to cover North Davidson High senior wideout Perry Tuttle with Tiger coaches in attendance.

“I held him to a season-low four catches, but they went for 126 yards and four touchdowns!” exclaimed Alley when discussing the tough assignment.

Regardless, the Tiger coaches liked what they saw from Alley, who doubled as a wide receiver, and invited him to visit the campus during the summer of 1978.

“The first time I walked on campus, I thought ‘OK, this is it,’ and I was not going to school anywhere else.”

Alley followed through on that thought and signed with Clemson in December 1978 following his participation in the Shrine Bowl in Charlotte, N.C.

NCAA rules did not allow first-year freshmen to redshirt at the time, so Alley played four games in 1979, including seeing action in Clemson’s landmark victory at Notre Dame.

“I only played because Perry Tuttle was injured…he was always hurt,” joked Alley.

Following a redshirt season in 1980, Alley was part of a five-man rotation at wide receiver in 1981. After two wideouts were injured in a game at Tulane, Alley was in line for significant playing time against defending National Champion Georgia in the third contest of the season.

Further reflecting on it recently, he said, “That was an awesome environment. It was the best Death Valley had ever been and it is still the best today.”

Clemson, of course, won out and claimed the 1981 national title.

“I learned so much from Coach Ford during my time at Clemson that has helped me during my business career. He was such a dynamic leader who taught us the value of hard work, preparation and overcoming adversity.”

Off the field, Alley earned a bachelor of science degree in administration management in 1983 and an MBA in 1985. While completing his MBA requirements, he worked closely with then Assistant Athletic Director Bobby Robinson. Robinson was in charge of the athletic department’s finances at the time.

“Bobby was a great business thinker. He taught me to make fact-based and even-keeled decisions.”

After leaving Tigertown, Alley began a career in banking at C&S Bank in Spartanburg, S.C. Twenty-eight years later, Alley is with Wells Fargo as regional president for Charlotte and executive host for the Wells Fargo Championship PGA Tour event each spring. During the final-round Sunday interview with Alley and CBS commentator Jim Nantz, Clemson is always referenced.

“It’s always a great time at the championship,” added Alley. “Clemson is always well-represented in the field and in the galleries. In 2011, we had an exciting playoff with Lucas Glover defeating another former Tiger, Jonathan Byrd. CBS referred to it as the ‘Clemson Invitational’.”

One thing is certain…Alley genuinely appreciates his Clemson experience. “Every success I have had in life someway has a Clemson connection.”

Alley and his wife have two sons, Zac, a senior at Clemson, and Trent, a junior in high school.