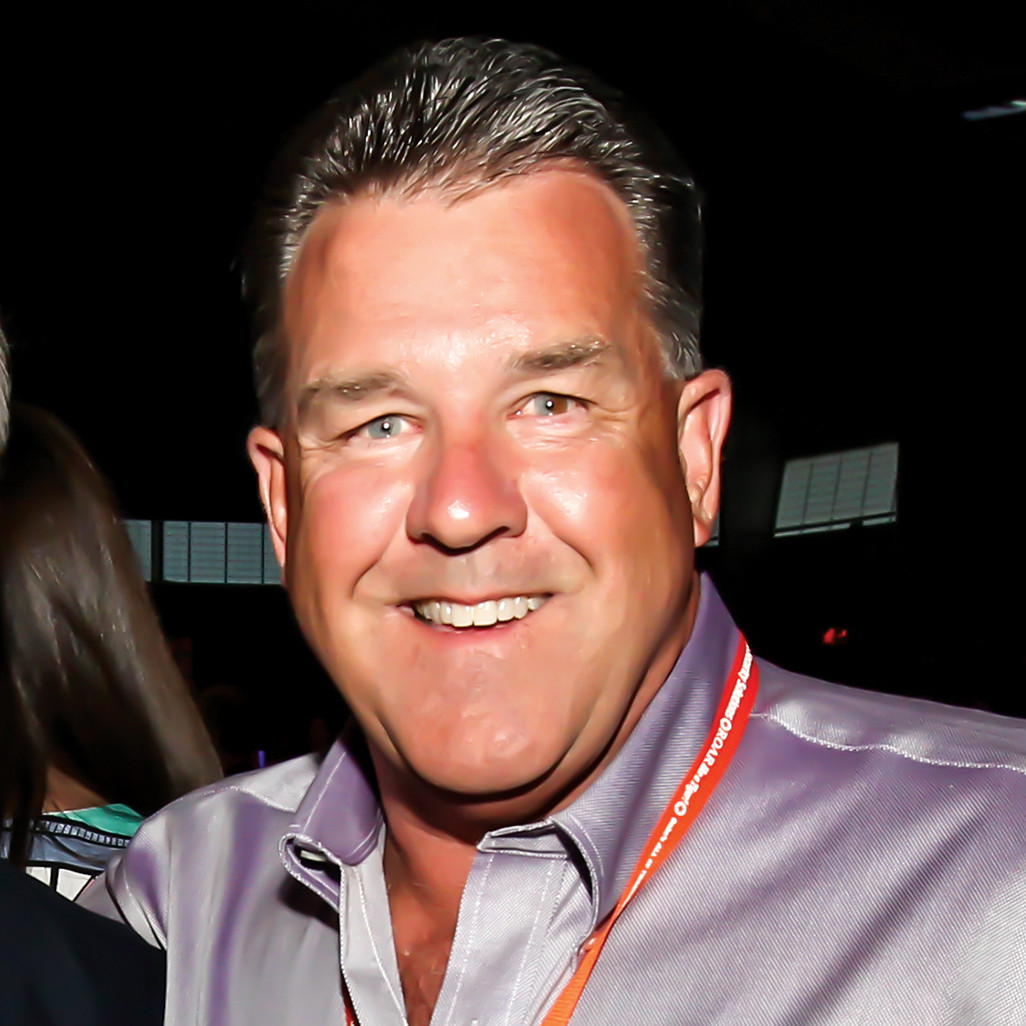 Where Are They Now? – Jeff Bostic

In the fall of 1976, Jeff Bostic thought he had everything planned, at least for the next couple of months. Bostic, a Greensboro, N.C. native, was not as highly recruited out of high school as his older brother, Joe, who was already a starting offensive lineman at Clemson.

Jeff was smaller than his older brother and was not sought out by college recruiters, so he was planning on spending the season at Fork Union Military Academy in Virginia to increase his stock with college recruiters.

However, he did earn playing time in the North Carolina East-West All-Star Game following his senior season and registered 21 tackles in the game from the linebacker position.

“I remember after that game, Ed Emory, who had recruited Joe to Clemson, told me that I could really play,” remembered Bostic. “My high school coaches only let me play on offense, so that East-West All-Star Game gave me some confidence.”

His plans to attend a prep school all changed during an August morning run near his home when his parents, Joe and Sharon, pulled up beside him in the car and told him to get in. They had to go to Clemson.

“My first thought was that Joe had gotten hurt at practice and we had to go check on him,” said Bostic. “My parents told me one of the Clemson freshmen had left after two days. My parents said I had a scholarship. Within 24 hours, I went from running around our neighborhood to enrolling in school and practicing at Clemson.”

For Bostic, the success of his older brother, who would star at Clemson, earning All-America honors in 1977 and 1978, and go on to play for the Cardinals’ franchise between 1979-88, gave him all the motivation he needed to succeed.

“Joe was my fertilizer for success,” explained Jeff. “I saw he had success and that gave me the confidence that I could do the same. When I got to Clemson, I may have been undersized, but I had no doubt that I could contribute.”

The 1977 and 1978 seasons could be labeled as the rebirth of Clemson football, and Jeff Bostic was at the center of the offense, serving as Clemson’s starting center. He would earn All-ACC honors in 1978 and 1979.

Following the 1978 regular season, Bostic was one of the Tiger players who went to Athletic Director Bill McLellan to recommend that Danny Ford succeed Charley Pell as head coach. Pell had resigned after the regular-season finale against South Carolina to become the head coach at Florida.

“We went to Bill McLellan and demanded Coach Ford get the job,” remembered Bostic. “Coach Pell and Coach Ford were completely different at getting to the same result. Coach Pell was the ‘showhorse’ and Coach Ford was the ‘workhorse.’ Coach Ford’s approach was to harden people and make them tough.”

Bostic, who calls Ford and Joe Bugel, his offensive line coach with the Washington Redskins, the two toughest people he ever played for, was a part of a Ford-coached Gator Bowl winning squad in 1978 and was a senior during his first full season as a head coach in 1979.

Clemson defeated Georgia and advanced to the Peach Bowl that year, but the game Bostic will always remember took place in South Bend, Ind.

After finishing his Clemson career, Bostic once again proved not to be underestimated as a player. Undrafted in the 1980 NFL draft, he hooked on with the Redskins, initially as a long snapper. Fourteen years and 184 games later, Bostic had three Super Bowl Championship rings to his credit.

Bostic has won more Super Bowls than any former Tiger, but he may be best remembered for being one of the Redskins’ offensive linemen who was known as the “Hogs.”

“I was in a situation where hard work met opportunity,” said Bostic. “I played with great players and was coached by great coaches. I know how blessed I was to be in that situation.”

Today, Bostic is a regular visitor back to the Clemson campus. His daughter is a Clemson student, and he travels to many Tiger games, home and away, and has developed a good relationship with Head Coach Dabo Swinney. This past April, Bostic was instrumental in getting his former Washington head coach, Joe Gibbs, to serve as the keynote speaker at Swinney’s All-In Foundation gala.

“Joe Gibbs and Dabo Swinney are cut from the same cloth,” said Bostic. “They are stand-up, honest people. Coach Gibbs is a great collector of people. He is not going to lend his name to something he does not believe in. He believes in Coach Swinney.”