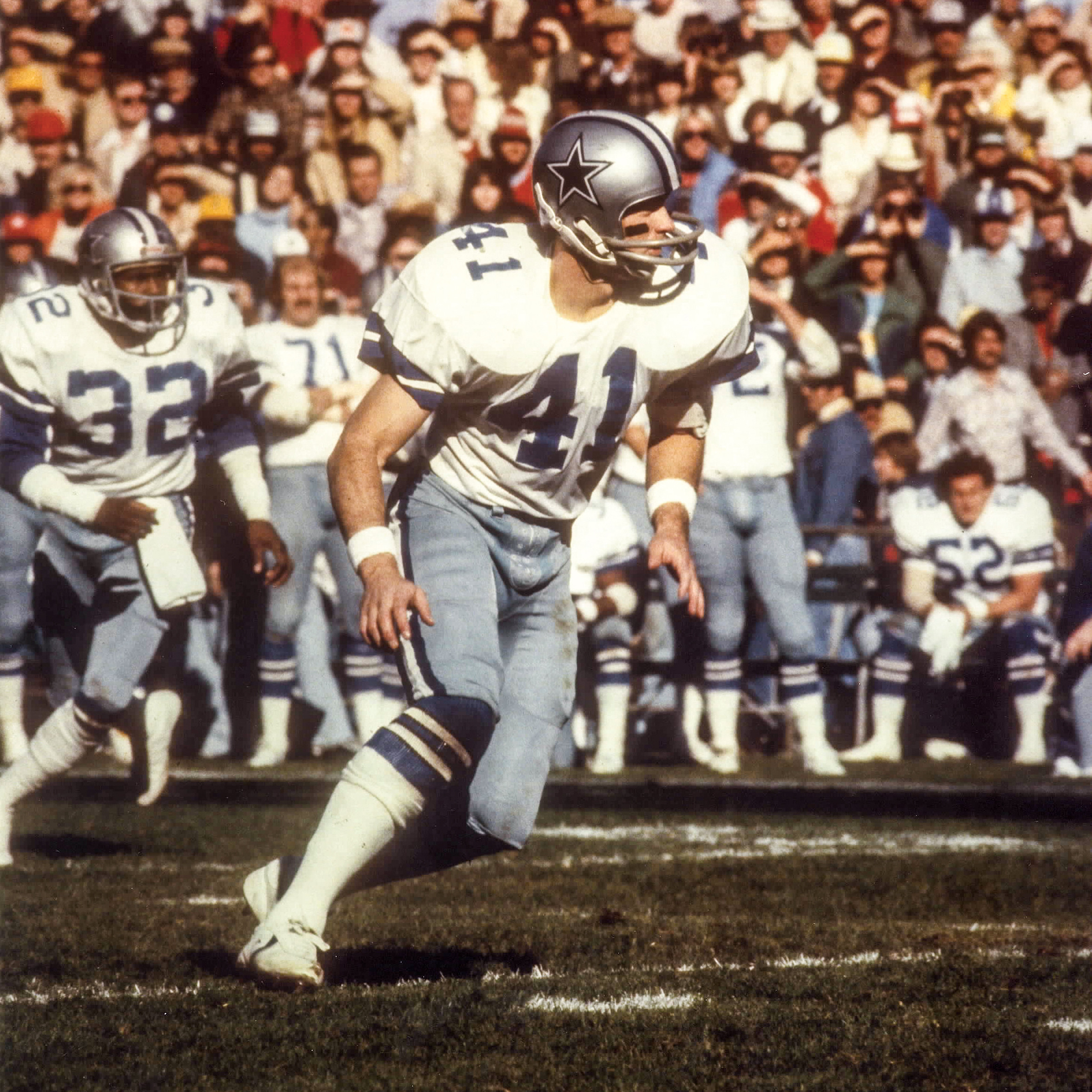 Where Are They Now? – Charlie Waters

One of the most popular football players at Clemson that made it big in the NFL was Charlie Waters. As a professional, he played for what is known as “America’s Team,” the Dallas Cowboys, under legendary Head Coach Tom Landry.

But he got his start at Clemson under another legendary coach, Frank Howard.

“I remember Coach Frank Howard and Coach Art Baker recruited me when I was at North Augusta High School,” said Waters. “Alabama, Georgia and Tennessee were also looking at me with a few other schools. Many of the schools I heard from wanted me to play defensive back and wide receiver, but I had my heart set on playing quarterback. I chose Clemson since they wanted me to play quarterback and I loved the idea of playing in-state. Plus, my brother, Keith, was already at Clemson playing on the baseball team.

“Coach Baker was a great man,” recalled Waters. “I remember Coach Howard as a very tough coach who believed in hard, physical play. This really helped me in my professional career.

Another Clemson Hall of Famer had a big impact on Waters during his time in Tigertown.

“Whitey Jordan is who I have to thank for moving me to wide receiver. This allowed me to become more athletic. I was able to show my skills better and I believe this is why Dallas drafted me. They saw that I could be moved to another position. They weren’t just interested in positions, they were looking at athletic ability.”

As a junior in the spring of 1968, Waters was competing with Billy Ammons for the starting quarterback position. When Ammons hurt his knee in spring practice, Waters won the position. But when Ammons’ knee healed, he took over the starting job and Waters moved to flanker for the remaining 15 games of his college career.

As a senior, he had 44 receptions for 738 yards, a record that stood until Jerry Butler broke it in 1977. Waters was also named First-Team All-ACC in 1969 as a senior.

During his Clemson career, Waters totaled 68 catches for 1,196 yards, good for 17.1 yards per reception. He is ninth all-time in yards per reception, ahead of Clemson greats Bennie Cunningham, DeAndre Hopkins, Perry Tuttle and Sammy Watkins.

Waters was selected by the Cowboys as a defensive back in the third round (No. 66 overall) of the 1970 draft. He started six games at the end of his rookie year and had five interceptions, making the NFL All-Rookie team as a free safety.

He was moved to cornerback the following year, where he played for four seasons. Waters was eventually moved to strong safety in 1975 to replace Cowboy great Cornell Green, and he responded with three interceptions for 55 yards and a touchdown.

As a strong safety, Waters became an All-Pro, and along with close friend Cliff Harris, they formed one of the best safety tandems in the NFL in the mid 1970s. Waters was selected All-Pro twice (1977,78) and to the Pro Bowl three straight years (1976-78).

Waters injured his knee before the start of the 1979 season and had to sit out the year. But he returned in 1980 and had five more interceptions. He retired after the 1981 season with 41 interceptions (same as his uniform number), third-most in franchise history.

Waters played 12 seasons in the NFL, never experienced a losing season and only missed the playoffs one time. He played in five Super Bowls, with victories in two games. He set the NFL record for most playoff interceptions (9), including three in one playoff game, and has the unique achievement of blocking four punts in a two-game span.

“Playing for Coach Landry was a great experience,” added Waters. “He was a disciplinarian, and I loved it. He had us so prepared. He was very detailed and very precise. He had an engineering background, and that is where his detailed approach came from.

“When he drew plays on the board, it would be so detailed down to the steps a player should take. By the end of the week, we knew more about our opponent than they did about themselves.”

He retired and became an NFL and college coach. He was defensive coordinator of the Broncos in 1993 and 1994, then was the same at Oregon in 1995.

He retired from coaching in 1995 and is now working with Harris, his longtime friend and former teammate, at Energy Transfer Technologies in the electricity and natural gas delivery business as well as the building of compressors.