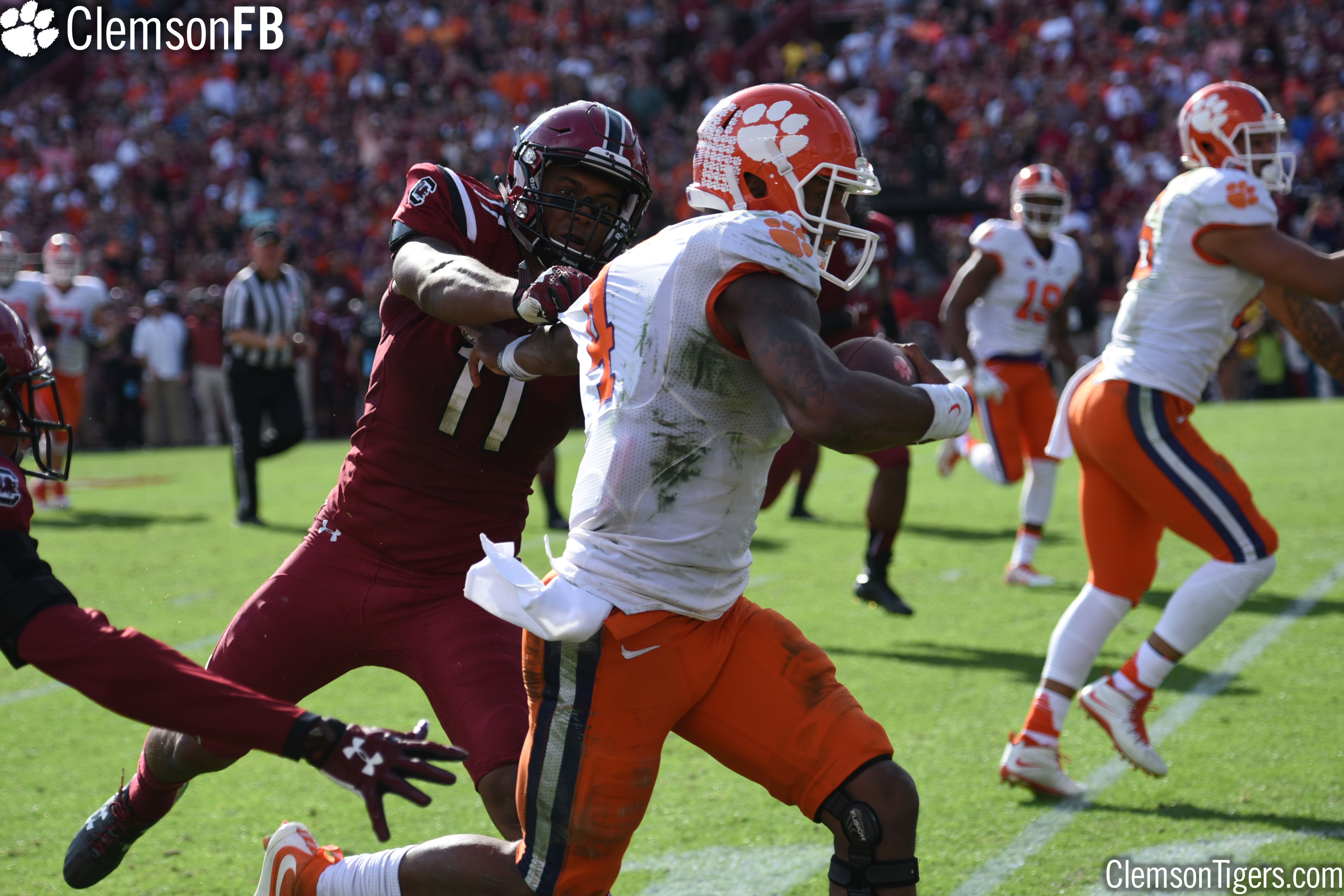 The Wuerffel Trophy, known as College Football’s Premier Award for Community Service is presented annually by the All Sports Association of Fort Walton Beach Florida and is named in honor of former Florida quarterback Danny Wuerffel, the 1996 Heisman winner.

The Allstate AFCE Goodworks Team is a team of 11 college football players who are honored for their community service work.  The O’Brien Award is presented each year to the top quarterback in college football.