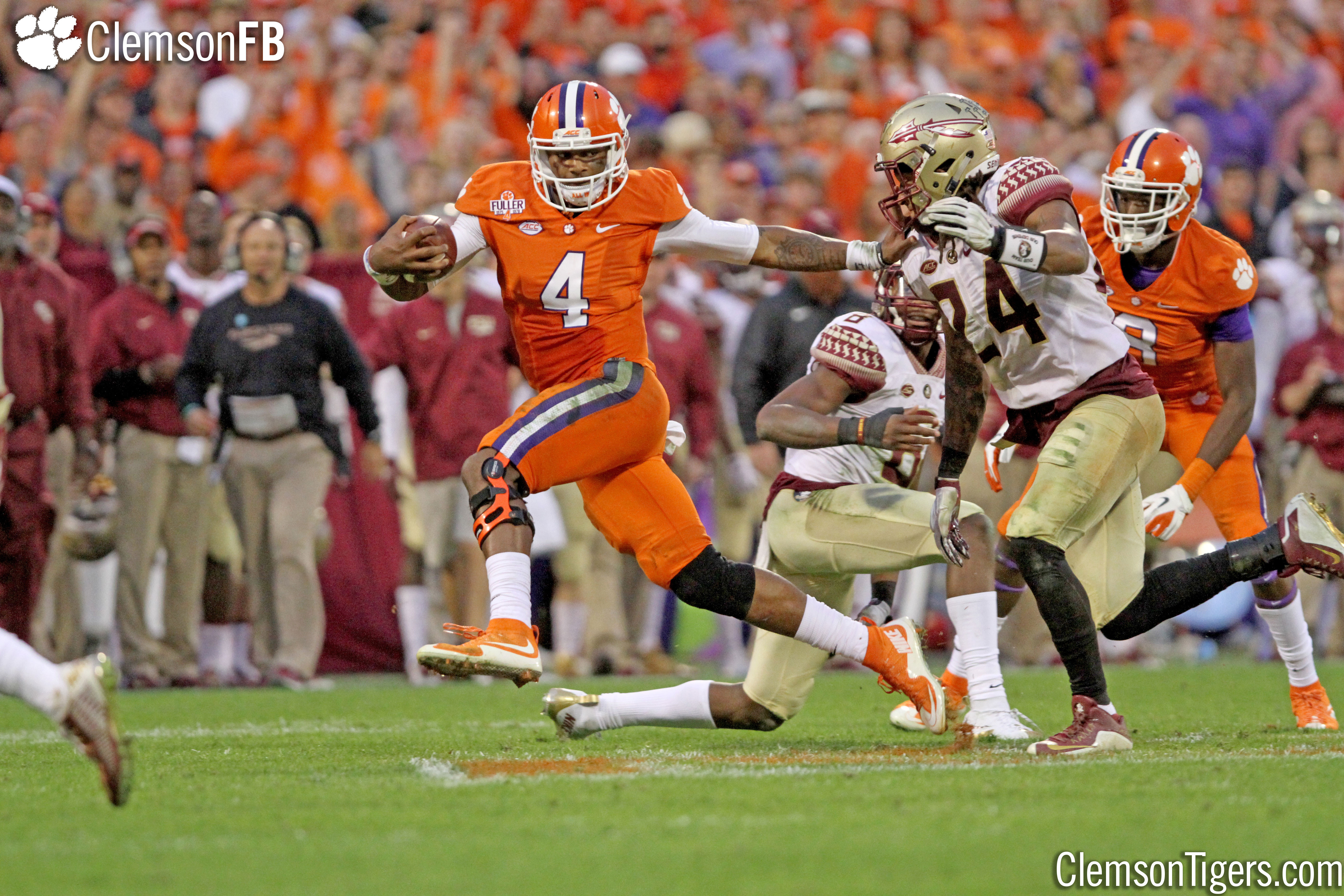 New Orleans, LA – The Manning Award, sponsored by the Allstate Sugar Bowl, announced 12 finalists for this year’s award on Wednesday. The winner will be announced after the bowls in January and will be honored at a ceremony in New Orleans. The Manning Award was created by the Allstate Sugar Bowl in honor of the college football accomplishments of Archie, Peyton and Eli Manning. It is the only quarterback award that takes the candidates’ bowl performances into consideration in its balloting.

The finalists for this year’s Manning Award are:

“I am very pleased with this outstanding group that was selected as our finalists,” Archie Manning said. “I appreciate the time and expertise of our voting panel who made the effort to get us to these final 12. The skills and accomplishments of some very impressive young men who didn’t make the finalist list shows just how competitive it is to be selected. Now we get to see how these guys do on an even bigger stage – conference championship games and bowl games.”

Statistically, the group of finalists excels in nearly every category as they average over 3,000 yards passing and over 26 touchdowns. The group has thrown for nearly five and a half touchdowns for every interception they have lost. In addition, seven of the finalists ran for over 400 yards on the year with seven of them tallying seven or more rushing touchdowns. Seven of the 12 led their teams to double digits in victories, while all 12 led their teams to bowl eligibility. Five of this year’s Manning Award finalists will be competing in conference championship games this weekend.

This year’s group includes two returning finalists from last year (Boykin and Prescott). The list is dominated by upperclassmen with seven seniors and four juniors, with just one sophomore. The finalists come from seven different conferences, including the SEC and the American Athletic Conference with three, two from the Big 12, and one each from the ACC, the Big Ten, Conference USA and the Pac-12.