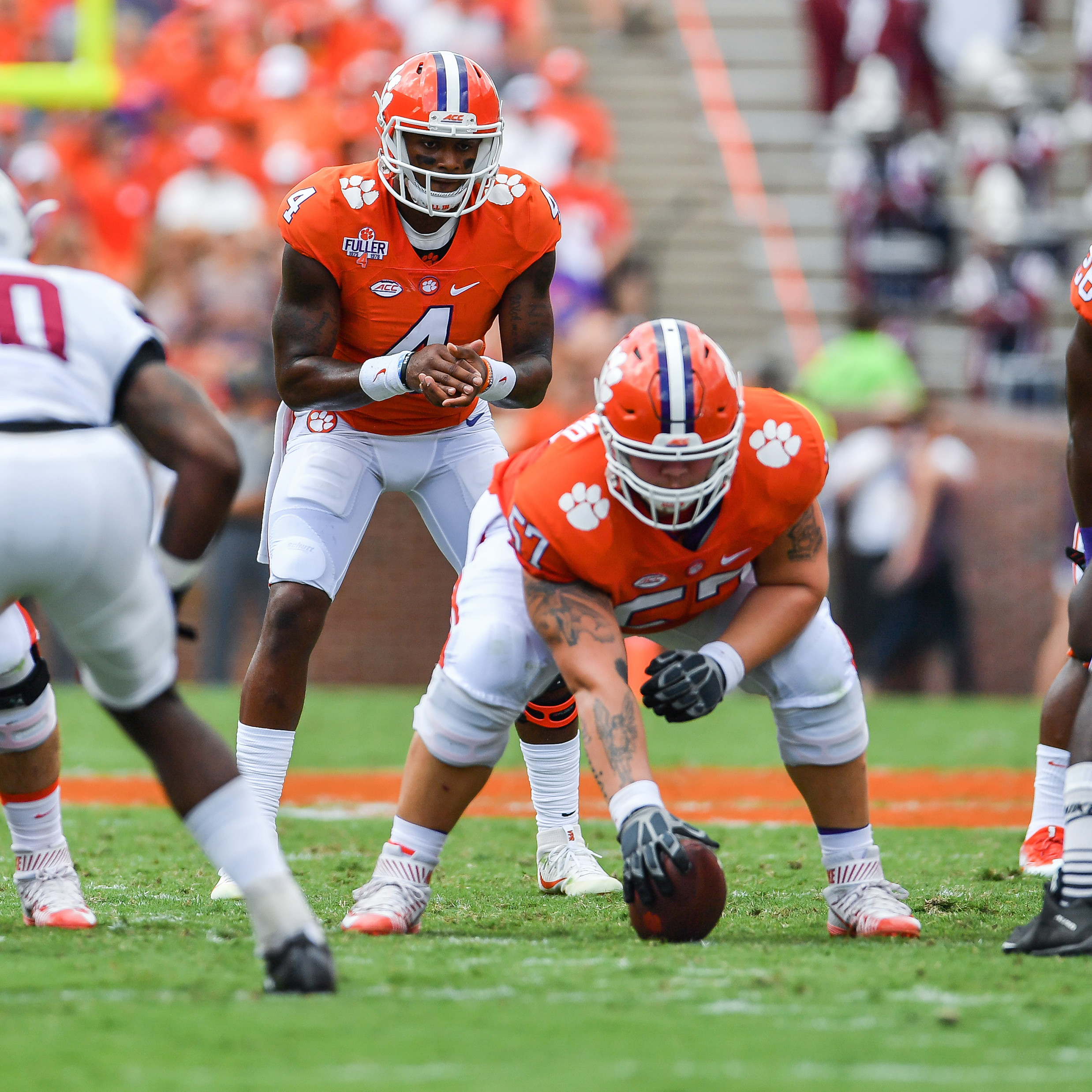 The winner of the Manning Award, sponsored by the Allstate Sugar Bowl, will be announced after the bowls in January and will be honored at a ceremony in New Orleans. It is the only national award that includes bowl game performance. Watson won the award last year, the first Clemson player so honored.

Three quarterbacks and two defensive players comprise the list of five finalists for the Walter Camp Football Foundation 2016 Player of the Year award. Quarterbacks Jake Browning (Washington), and Lamar Jackson (Louisville), join Watson on the offensive side of the ball.   Jonathan Allen of Alabama and Jabril Peppers of Michigan are defensive players named.

The 2016 Walter Camp Player of the Year recipient, who is voted on by the 129 Football Bowl Subdivision head coaches and sports information directors, will be announced on Thursday, December 8 during the 6 p.m. edition of ESPN SportsCenter.

The winner will receive his trophy at the Foundation’s 50th annual national awards banquet on Saturday, January 14, 2017 at the Yale University Commons in New Haven.

Watson has completed 306-453 for 3627 yards and 34 touchdowns this season and has an efficiency rating of 153.37 and completion percentage of .675. Against Power Five Conference teams Watson has completed 267-385 passes, a .694 percentage. He has thrown for 318.2 yards per game and has 28 TDs in those 10 games vs. Power Five teams.  Watson is the only FBS player to throw for at least 318 yards a game, throw 28 TDs and complete 69 percent of his passes against Power Five schools this year.

The native of Gainesville, Georgia currently ranks in the top 10 in the nation in completion percentage, touchdown passes and passing yards per game. He had six touchdown passes in the win over South Carolina last Saturday, completing a month of November in which he completed 75.5 percent of his passes for 324 yards per game and 12 touchdowns.