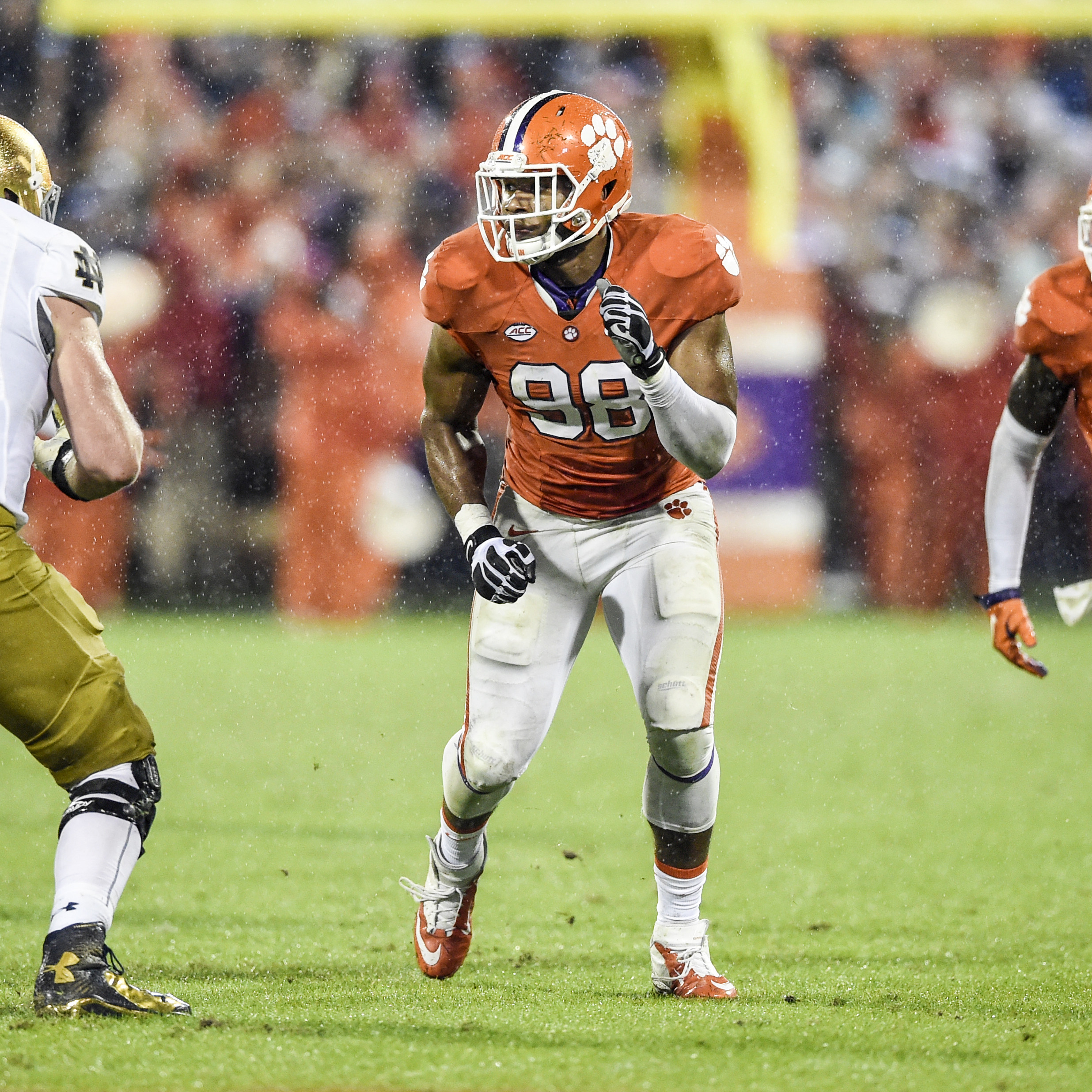 With the No. 1 ranked Clemson Tigers heading to Charlotte, N.C., this weekend to take on North Carolina in the ACC Championship Game, we caught up with some of the veterans to see how they feel about the matchup.

After going nine straight weeks without a bye, it is normal to suspect that the team would be losing steam. However, defensive end Kevin Dodd begs to differ.

“When you are having fun it doesn’t seem like you’ve played nine straight games and believe me, we are having fun,” he said. “We really look forward each new challenge.

“I keep wondering where the season went. The regular season is over and it seems like training camp was yesterday.”

“The coaches have done a great job scaling back practice and helping us keep up our bodies, with our resources like the ice tub or the training room,” Mac Lain said. “I think that we are ready, we have been really smart with the way we have handled this season.”

While the Tigers have been operating on a game-by-game basis, the possibility of being able to clinch Clemson’s 15th ACC title was not lost on the team.

“It’s an awesome opportunity to play this game,” Mac Lain said. “It is so ironic, there are so many 15’s involved with this season. We are trying to go 15 (games) for ‘15. The number game is always fun to play. But to win this weekend would be incredible for this program, and help us move forward to where we want to go.”

Safety Jayron Kearse added that the opportunity to compete for the title has been a motivator for the team since day one.

“It is big for the program and this team,” he said. “It goes to show that all the hard work we put in over the offseason is really paying off. We have the chance to go 15-0 this year, and that is what keeps this team going and driving every day.”

A typically outspoken Kearse made sure to put in his last plug for fans everywhere to watch the game.

“I think this is one of the top ACC Championship matchups ever. This game is going to be a good one,” he said.

The ACC Championship takes place December 5 at Bank of America Stadium in Charlotte, home of the NFL’s Carolina Panthers. The game will be aired on ABC and kickoff is set for 8:14 p.m.