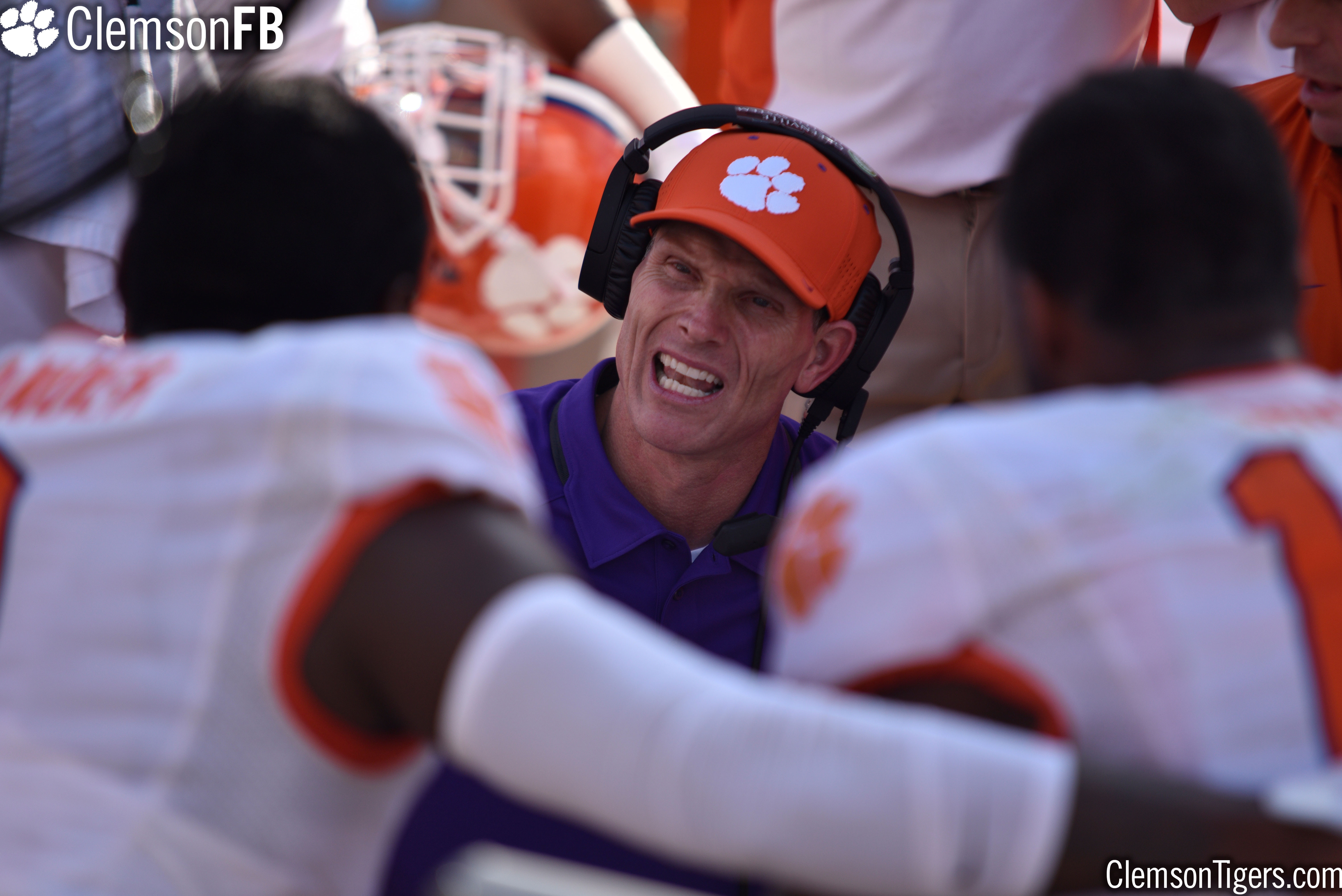 Both coaches helped Clemson to a 14-1 record, the ACC Championship and a No. 2 final ranking after reaching the College Football Playoff Championship game against Alabama last Monday night.   Alabama won the contest 45-40 in Glendale, Arizona.

Despite having to replace eight starters from last year’s No. 1 ranked defense, Clemson finished the 2015 season ranked in the top 25 in 15 different categories, including five top 10 rankings.

Clemson led the nation in three-and-outs for the second straight year, and also ranked second in completion percentage defense, fourth in third down defense and sacks, and fifth in tackles for loss per game and fewest first downs allowed/game.  The Tigers were 10th in the country in total defense.

Clemson had the top two players in the nation in terms of tackles for loss.  Shaq Lawson led the nation with 25.5 and fellow defensive end Kevin Dodd was second with 23.5.  Lawson was 12th in the nation in sacks per game and Dodd was 17th.  Defensive back Cordrea Tankersley was 20th in interceptions per game with five.