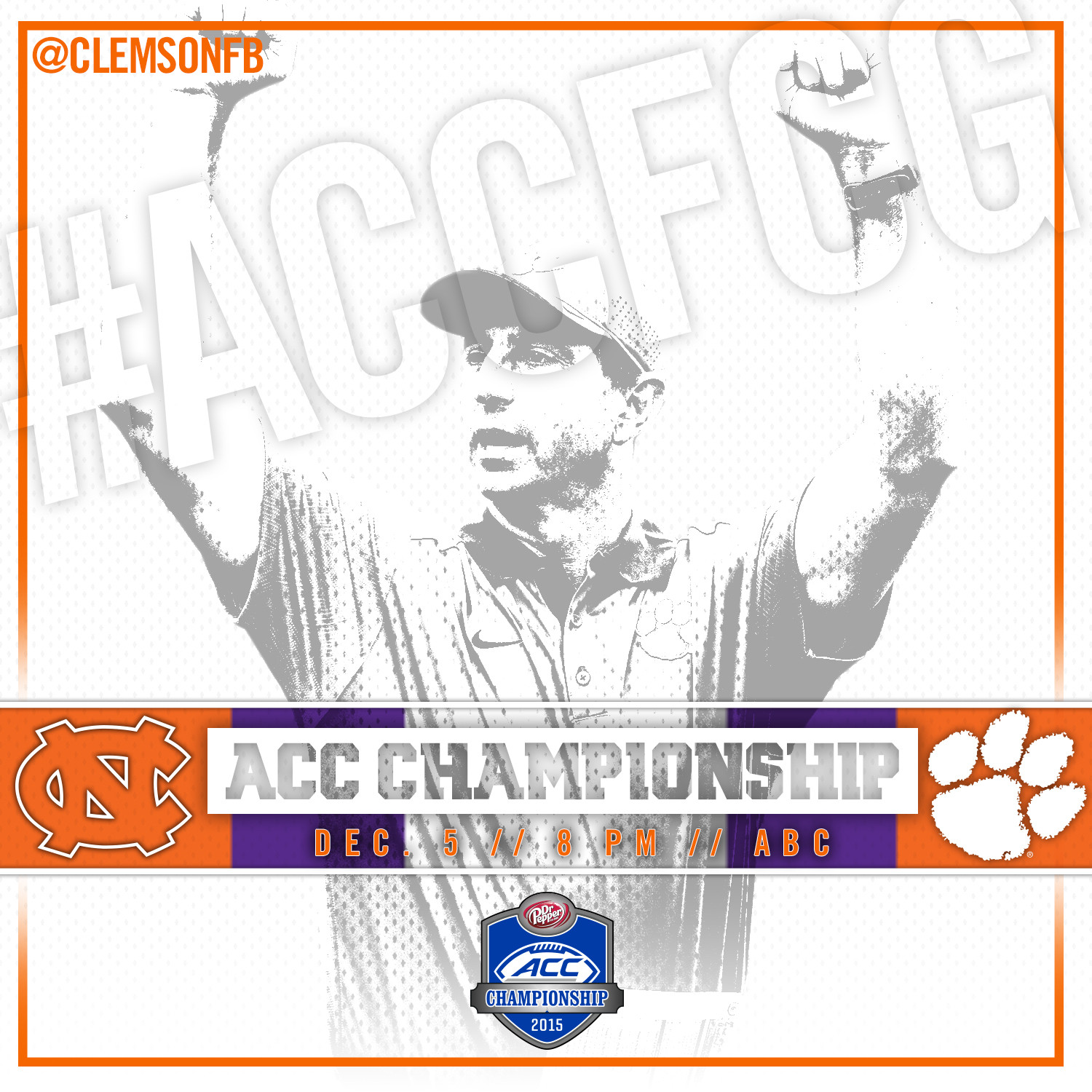 Lanier Parking manages a garage in Charlotte which located just blocks away from the stadium and less than a block from the park in which fanfest activities will be held.

The website for online reservations is www.parkingpanda.com. The garage is the First Citizen’s Bank garage at 205 S. Church St. Cash will be accepted until the lot fills, and reservations can be made HERE.