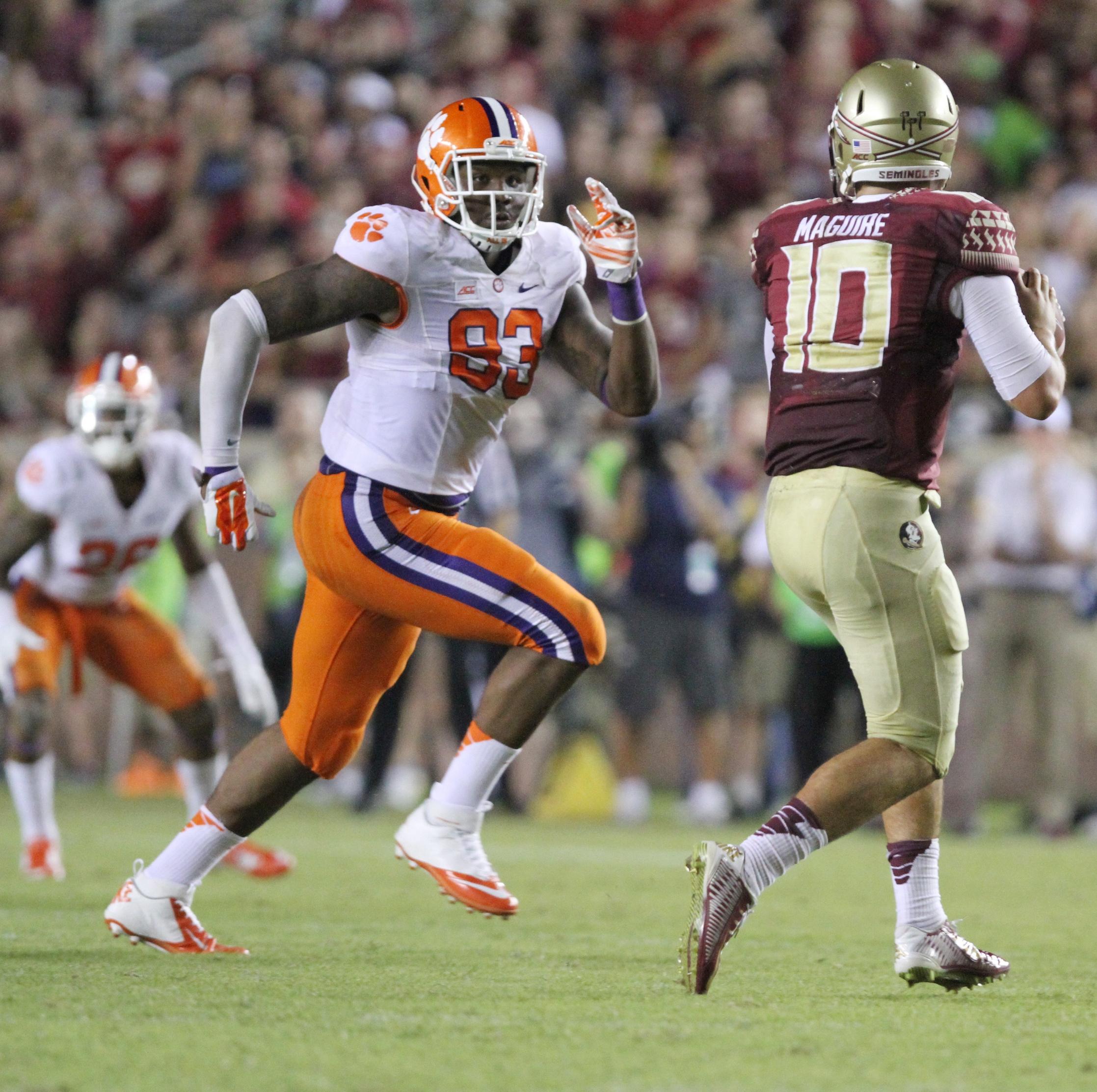 Note: Each week we provide a pair of storylines heading into Saturday’s game. The Tigers take on the North Carolina Tar Heels at 7 p.m. in Death Valley.

Clemson is coming off of its most complete game from a defensive standpoint. The Tigers held No. 1 ranked Florida State to negative rushing yards for a majority of last Saturday’s 23-17 loss, and tallied five sacks and two interceptions, both in crunch time.

A major difference from Clemson’s season opener at Georgia, when the Bulldogs’ talented running game erupted for 328 yards on the ground, has been the presence of senior defensive end Corey Crawford.

A third-year starter, Crawford posted four tackles, two for loss and a sack against the ‘Noles. Numbers don’t always do a player’s performance justice, though, as Crawford turned a few edge rushing plays into losses as well by simply doing his job and funneling plays back toward his teammates, who were in position to make tackles.

“He’s got great length, which helps him be disruptive,” said defensive coordinator Brent Venables. “He plays with good instincts and discipline. He doesn’t try to do too much. He played with incredible effort, passion and poise against Florida State. He’s probably our most complete defensive end.”

Crawford acknowledged it was one of his better games, but also said the defense has a long way to go to achieve its goal of being the best it can be. He’ll be in the spotlight Saturday against an offense known for quick snaps and a variety of funky formations.

“A defensive end’s job is to contain the football,” he said. “I believe I can hold the edge pretty well. You have to be real disciplined and read your keys. You can’t try and jump up the field all the time.”

That’s a challenge for most defensive ends, but Crawford is a rare breed with an ability to both rush the passer and hold containment. Venables credits his team-first approach as a player.

“Obviously we missed the guy (at Georgia),” Venables said. “Guys play with confidence when he’s out there. He’s very unselfish; a big-time team guy.”

The entire defense will be under a microscope Saturday, as the Tigers face a North Carolina offense averaging 42.7 points per game. One of Clemson’s strengths last week in Tallahassee, the secondary will need to play with similar effort and execution against one of the fastest teams in the country.

“They’re probably THE fastest team in the country,” said head coach Dabo Swinney. “We play fast, but they snap it even faster.”

Venables likes what he saw this past weekend from his defensive backs, but knows the Tigers will have their hands full Saturday night with a wide array of actions from the Tar Heel offense.

“This team is snap and throw, snap and run,” he said. “They get the ball out quick and run all kinds of trick plays, from misdirection to double passes to jet sweeps to wheel routes, and we could go on and on. It’ll be a tremendous challenge for everyone on the defense, including our secondary. We’ll have to play with great poise and technique.”

Clemson’s improvements in the secondary have not been lost on the elder statesmen of the defense, including Crawford.

“They’ve played tremendous,” he said. “Since I’ve been here, we haven’t had that depth. We saw them work hard all spring and summer. It’s finally paying off. It motivates us as linemen to get to the quarterback and not leave the secondary hanging. But we know they’ll hold down their end.” 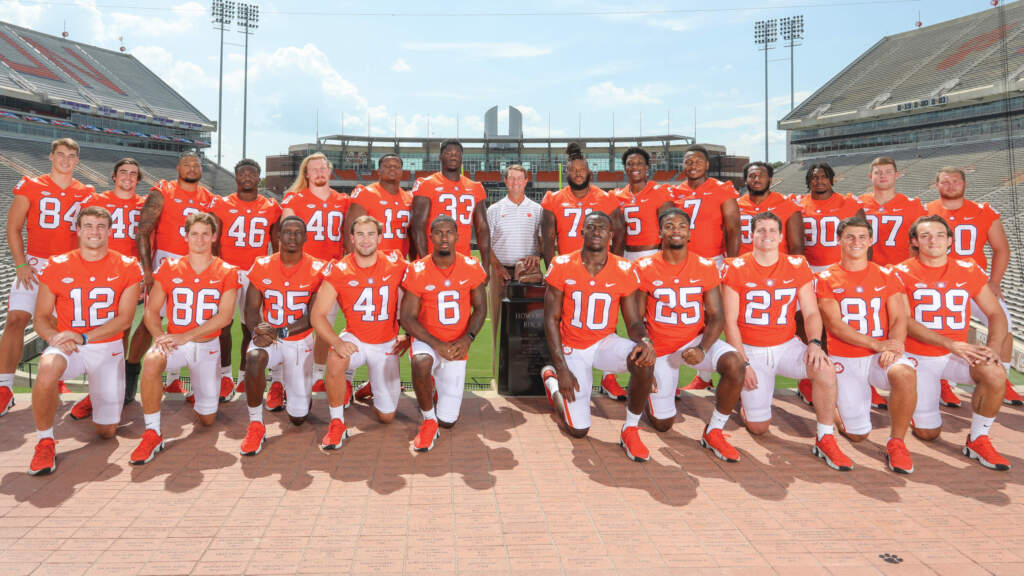 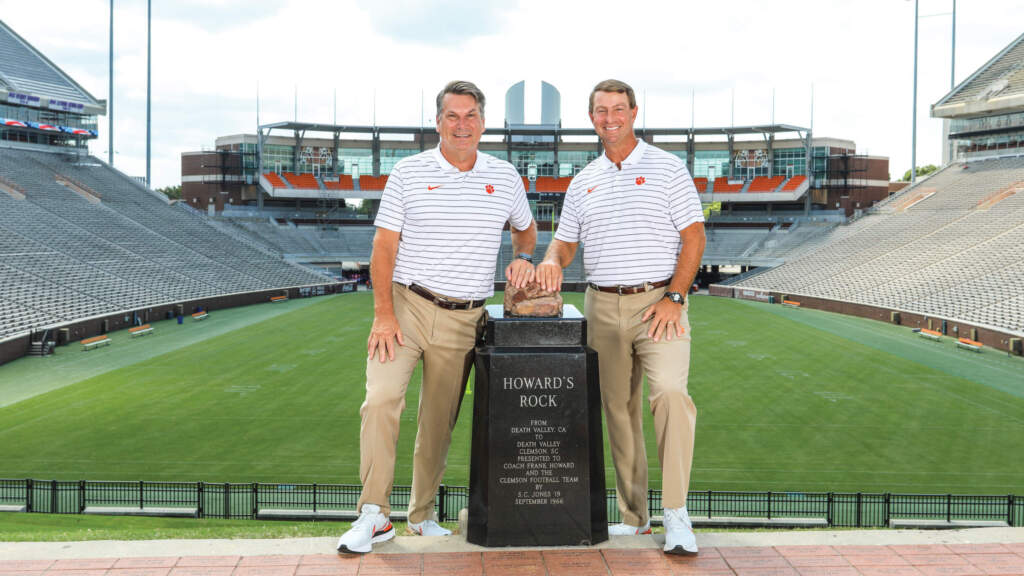 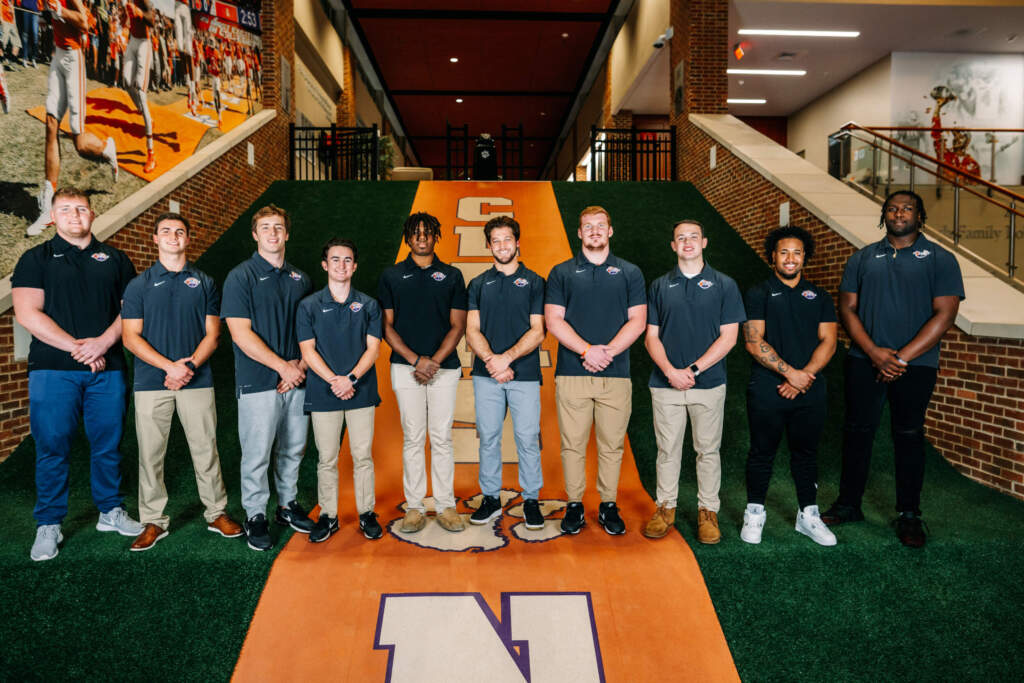