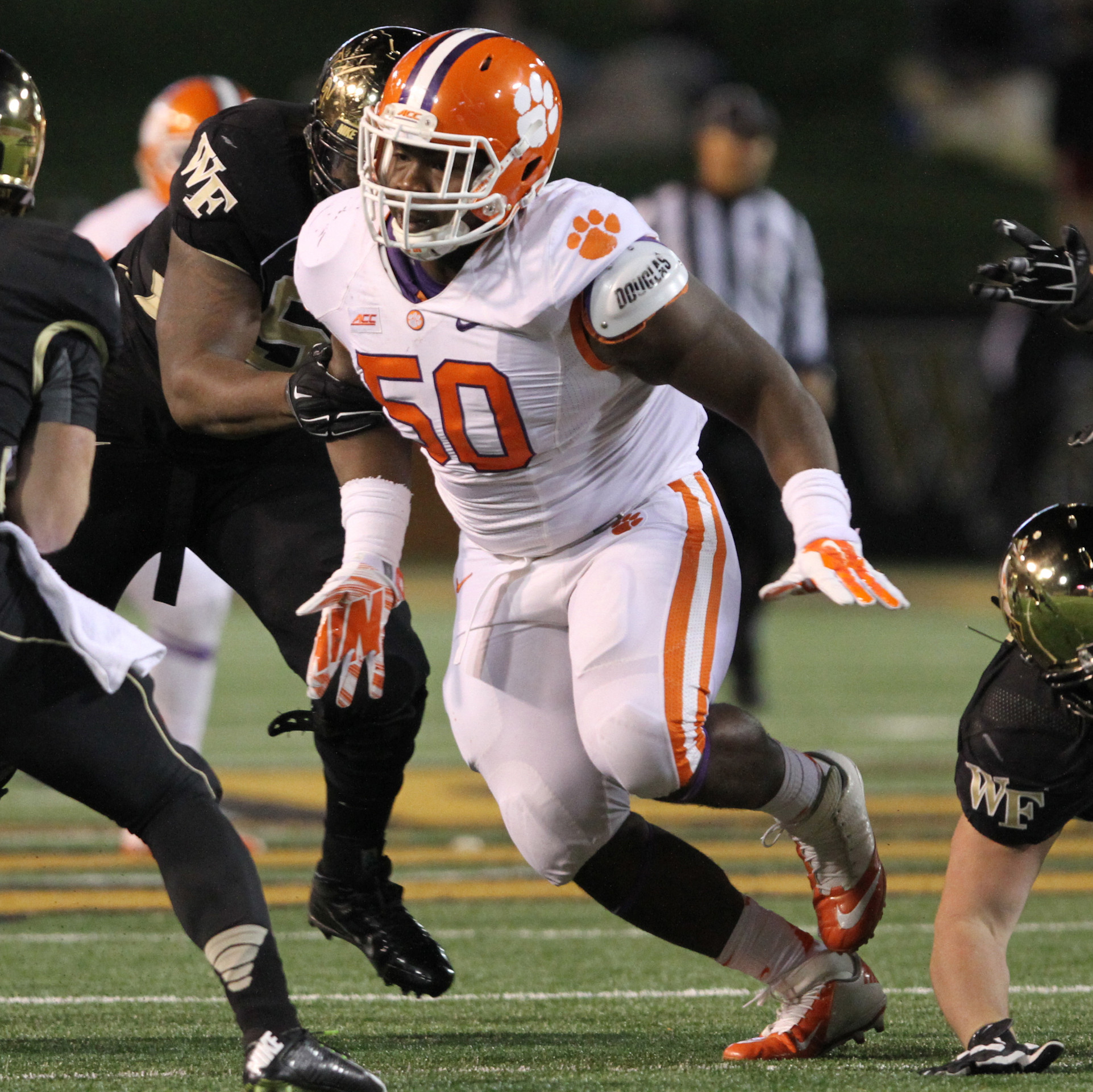 Note: Each Tuesday, we examine two storylines leading into Saturday’s game. This week the focus is defense with a looming matchup against Georgia Tech’s high-powered attack in Atlanta.

If you attended Tuesday’s press conference leading up to the game against No. 23 Georgia Tech and had a nickel every time the phrase “read your keys” or “be disciplined with your eyes” was uttered, you’d be a rich man.

Okay, that’s an exaggeration. But not by much.

From Dabo Swinney to coordinator Brent Venables to every defensive player that was brought in for interviews Tuesday, all mentioned some semblance of the above phrases in an almost robotic fashion.

Saturday’s matchup is a classic strength versus strength, particularly when it comes to third downs. The Yellow Jackets rank first among FBS teams, converting over 59 percent of their third downs. Conversely, the Tigers are tops among the FBS at limiting opponents on third down to the tune of just 23.2 percent.

“Something’s got to give,” said defensive tackle Grady Jarrett. “They’re No. 1 in some categories, but so are we. But nobody we play runs an offense like this. You have to treat them as a one-game season in itself because they’re unique.”

The Yellow Jackets are unique in that they run Paul Johnson’s patented triple option attack, which applies stress on each level of any opposing defense. Heading into Saturday, Tech ranks second nationally with 335.6 rushing yards per game. The Tigers are fourth at defending the run, yielding just 90.1 per contest.

Swinney and Venables both called Saturday’s game Clemson’s biggest challenge to date from a defensive standpoint. Swinney hopes the experience of his defensive line will play a big role in the Tigers’ ability to defend the Jackets’ attack.

“Hopefully the experience of our D-Line will show up,” he said. “A lot of these guys have played Tech for three years.”

Don’t fall asleep on Georgia Tech’s passing attack. That’s been Swinney’s message to his defensive players all week long. Despite the monotonous nature of the triple option, Tech hits for big plays through the air when you least expect it.

“You better not get bored with doing your job, otherwise it’s a big play,” said Swinney, referencing Tech’s average of nearly 19 yards per completion. “They hit on a bunch of big plays, and it all starts with their ability to run the football.”

Yellow Jacket quarterback Justin Thomas has been sensational this season. Not only has the redshirt sophomore rushed for 781 yards and five touchdowns, but he also has thrown 14 touchdowns through the air against just four interceptions. On 67 completions, he has nearly 1,300 passing yards.

His favorite target, DeAndre Smelter, averages an astounding 22 yards per catch and has posted six touchdowns through 10 games.

Defensive end Tavaris Barnes said the threat of Georgia Tech’s passing game has made the Yellow Jackets even more dangerous on that side of the ball.

“You never know what they’re going to do or where they’ll come from,” Barnes said. “That’s why the triple option is so difficult to defend.”