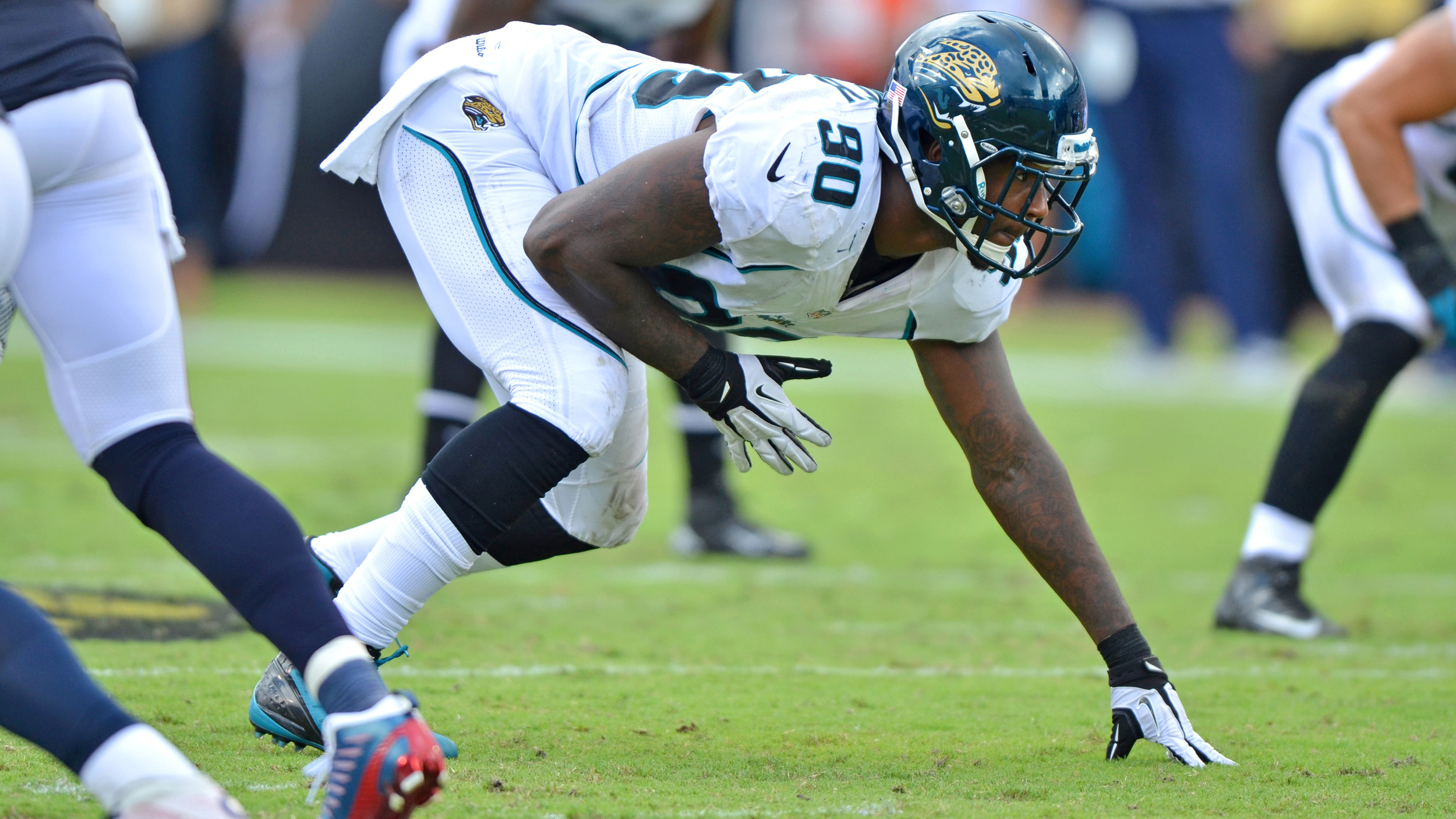 A total of 26 former Clemson players are on NFL rosters heading into the first weekend of play in the National Football League.  The list includes three players on practice squads and one on an injury list. So 22 of the players are currently on active rosters.

The list includes seven players from last year’s 11-2 Clemson team.  DeAndre Hopkins, Jaron Brown, Malliciah Goodman, Andre Ellington and Jonathan Meeks are all on active rosters, while Tig Willard, Dalton Freeman are on practice squads.  So seven of the 11 seniors on that team are on rosters at the moment.

Recent moves over the weekend include the signing of Antoine McClain to the Oakland Raiders and the signing of Thomas Austin (Colts), Dalton Freeman (Jets) and Tig Willard (Titans) to their respective team’s practice squads.

Barry Richardson is a free agent and is not on a roster at the moment.