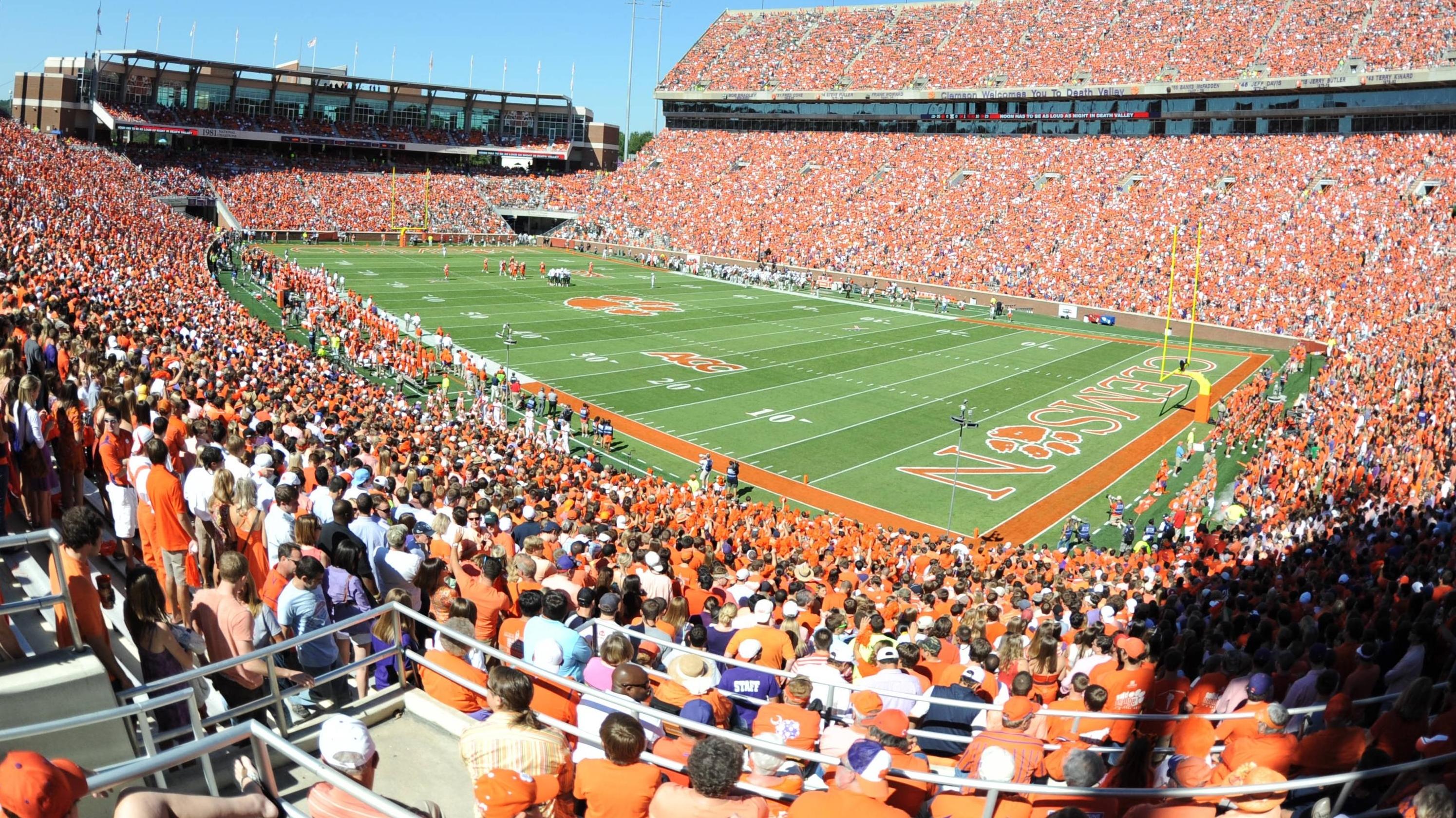 Watch a time lapse video that shows the process of preparing Frank Howard Field at Memorial Stadium for tonight’s game.  The video, courtesy of Clemson Video Services, was recorded on Wednesday and Thursday of this week.

The Tigers are asking all fans to wear orange to tonight’s game between Clemson and Georgia, as the game is designated as Solid Orange Day.  The matchup between the two top-10 teams will be broadcast nationally on ABC at 8 PM.