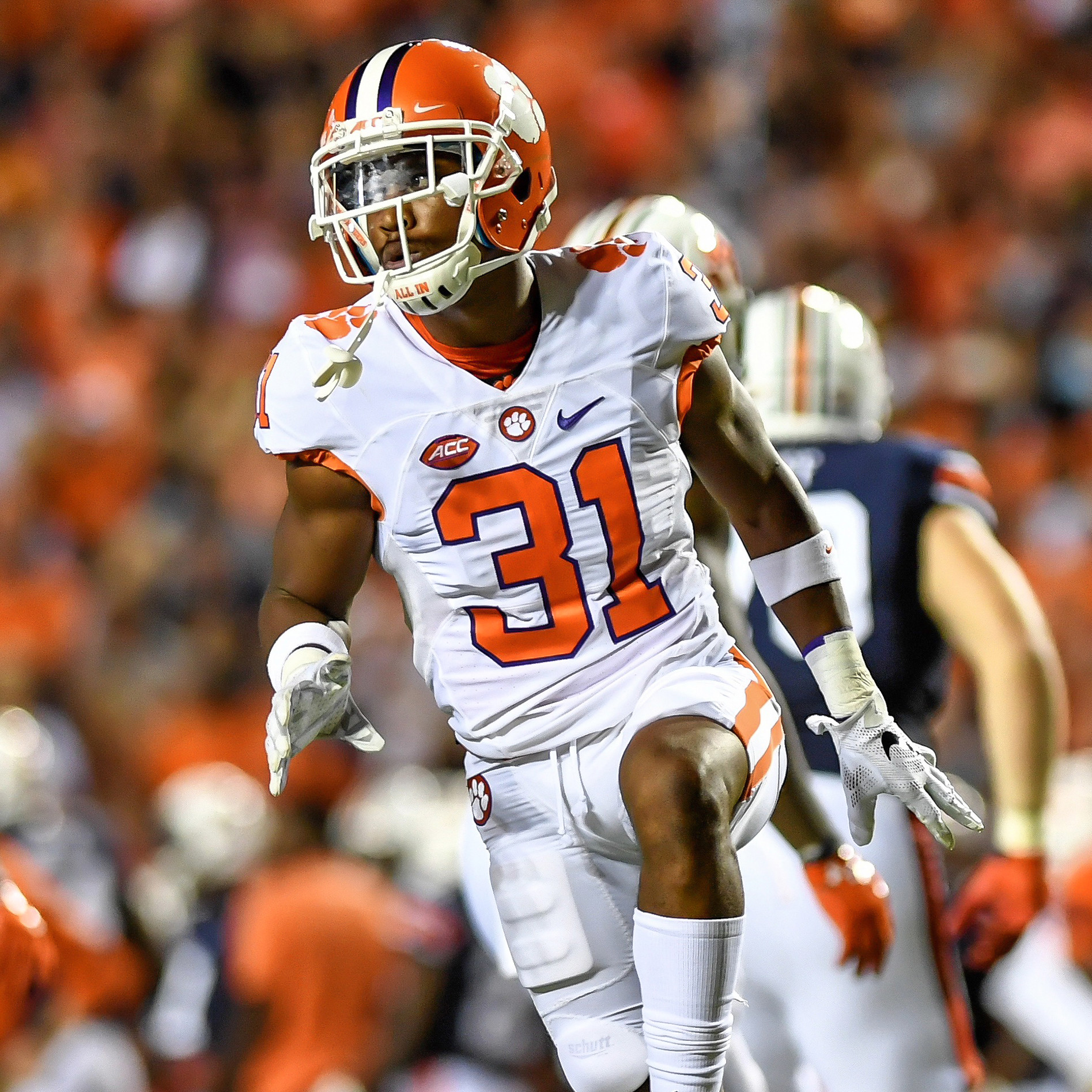 Clemson, S.C.—Dabo Swinney singled out two of his position groups after practice in front of the team and with the media on Thursday.   The Tigers worked for two and a half hours on the practice fields behind the Reeves Football Complex, the fourth consecutive day of practice this week.

The Tigers will practice again on Friday afternoon before holding a Saturday morning scrimmage in Memorial Stadium. The practices and scrimmage are closed to the public, but former players will be in attendance for Saturday’s scrimmage.

“I was also impressed with the cornerbacks. I have been impressed all camp with their consistency and today I saw a group that was very enthusiastic and ready to face a challenge. They competed. This group has been consistent all camp so far.”

Swinney talked about the team bonding that took place on Wednesday night when the entire squad had dinner together in the new PAW Bistro Facility at the Reeves Fotball Complex and watch the NFL preseason game between the Houston Texans and the Carolina Panthers.

“He had our own cookout and watched the first half together,” said Swinney. “It was a family night and the guys had a chance to relax and watch someone else play and of course root for their former teammates. It was a fun night.”

Swinney also talked about what he is looking for from his quarterbacks in Saturday’s scrimmage. “I will be looking at the quarterbacks decision making and playing with consistency. We are looking for the quarterback who make the fewest mistakes. There are going to be bad plays on both sides of the ball. We will have some difficult matchups and we will take that into account. “

Swinney said after practice that receiver Amari Rodgers is close to returning after suffering an Achilles injury. He could return to practice on Friday or Saturday. Logan Rudolph, who recently moved to defensive end, has a shoulder issue. Clelin Ferrell is in concussion protocol but is expected to return soon. Wide receiver Cornell Powell has returned to practice. Ray-Ray McCloud continued to see time at wide receiver and cornerback. For one drill he defended Deon Cain one-on-one.