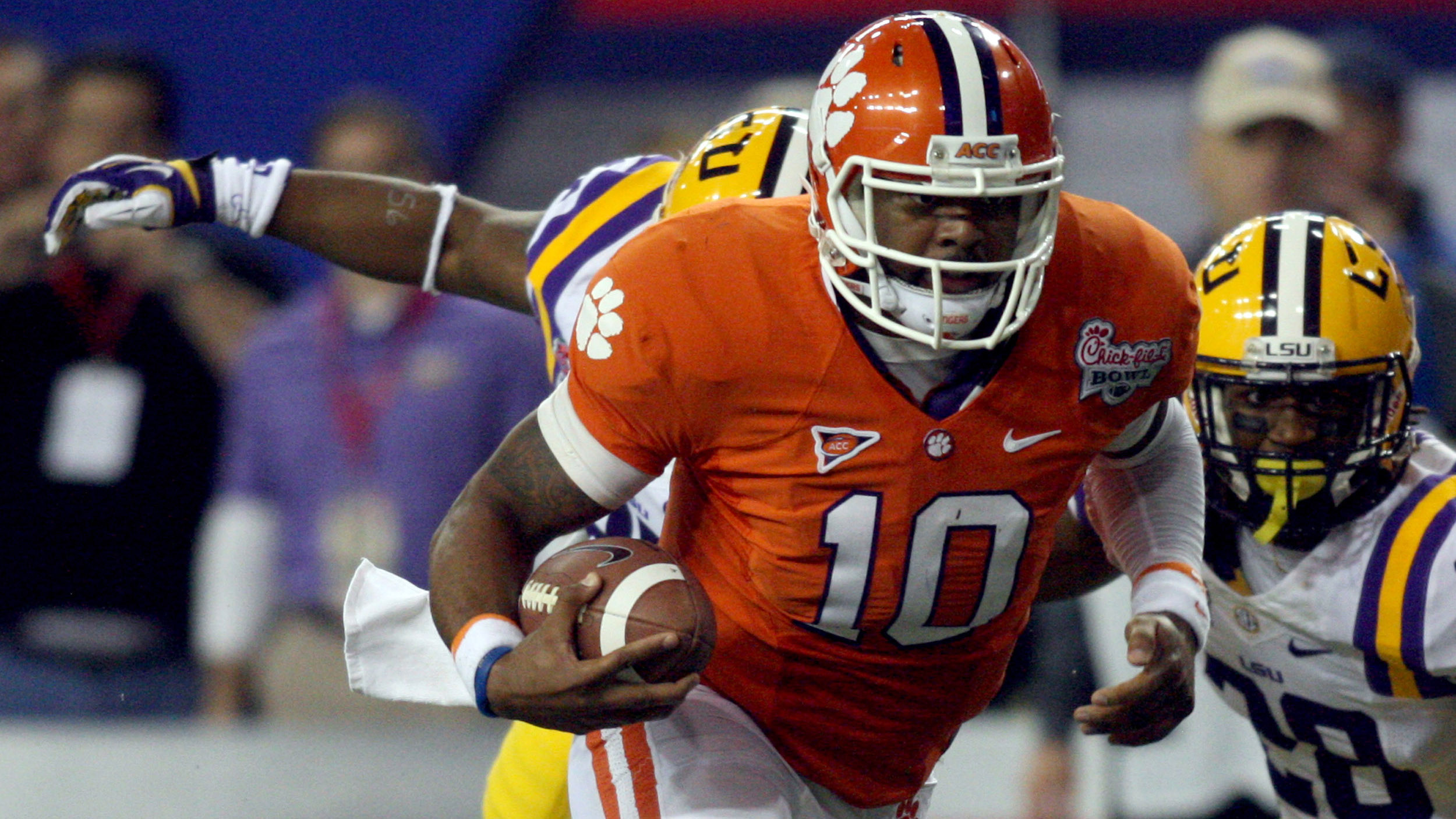 Beasley was one of 10 ACC players on the Bednarik Award Watch List. Clemson, North Carolina and Virginia Tech were the only ACC schools with at least one player on the Maxwell and the Bednarik lists.

Boyd set an ACC record last year for touchdown passes in a season with 36. He threw for 3,896 yards and completed 67.2 percent of his passes. He was fifth in the nation in passing efficiency. The native of Virginia was the ACC Player of the Year and a first-team All-American according to the American Football Coaches Association.

Watkins had 57 receptions for 708 yards and three touchdowns last year when he played just 10 games. In two years, he has 139 catches for 1,927 yards and 15 touchdowns. Watkins was a first-team All-American by College & Pro Football Weekly last year and a first-team All-American as an all-purpose player by the Associated Press in 2011. Last week, Watkins was named to the preseason Watch List for the Paul Hornung Award, which goes to the top all-purpose player in the nation.

Beasley led Clemson in sacks last year, even though he never started a game. The junior from Adairsville, GA had eight sacks for 55 negative yards last year in 13 games. He had eight quarterback pressures to go with it. He was in on 288 plays as a reserve, but is in line to be a starting defensive end for the Tigers this season.