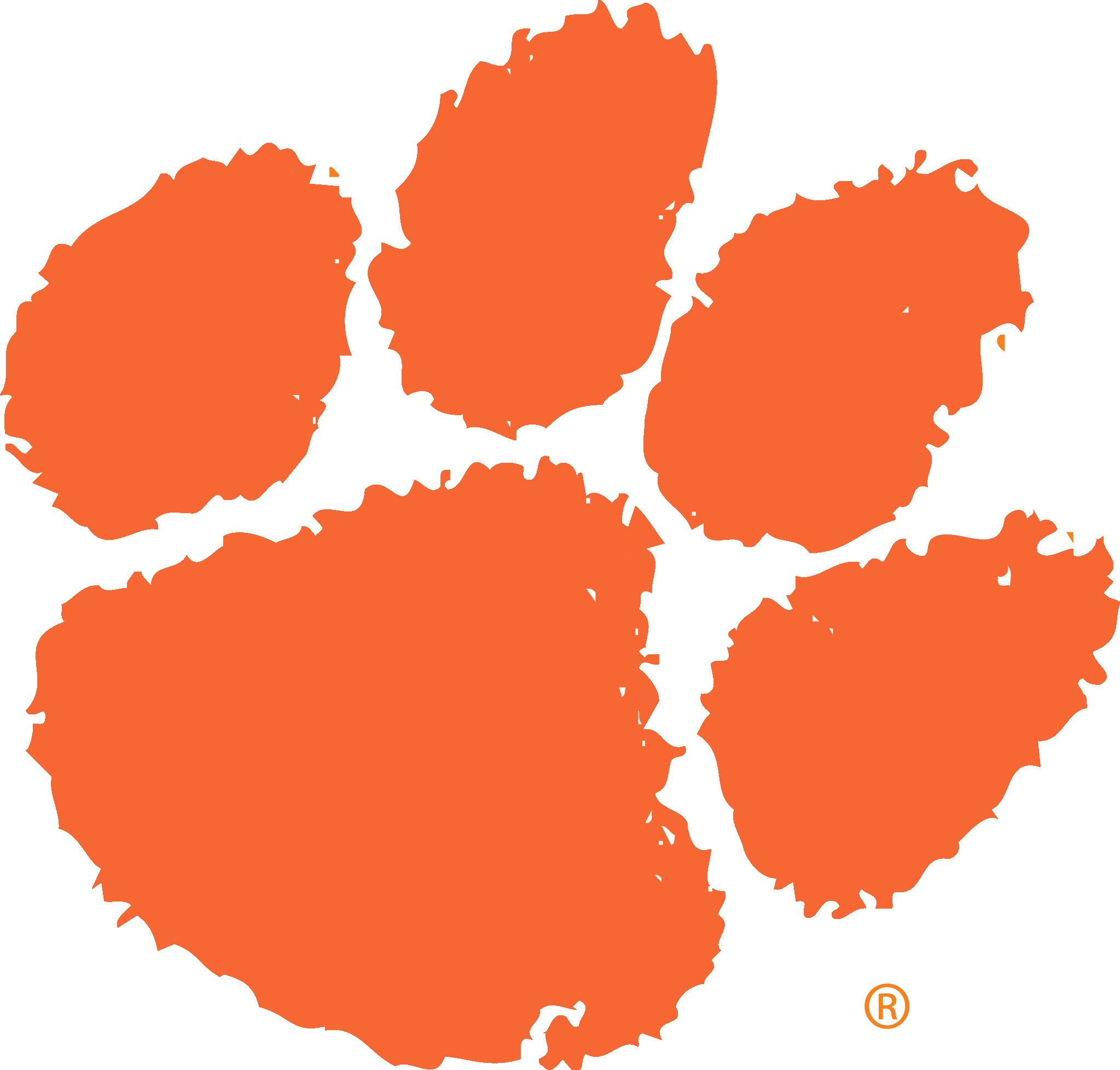 Thomason previously served as a student assistant in the football recruiting office from 2010-2013 and as an intern following graduation in December 2013 through June of this year.

“Jessie is a tireless and organized worker with a great passion for making Clemson football better,” Director of Football Recruiting and External Affairs Thad Turnipseed said. “She’s already done a remarkable job both as a student and intern, and we’re excited to have her join the team full time.”

A native of Greenwood, S.C., Thomason was awarded a Bachelors of Psychology in December 2013 with a 3.76 grade point average. During her academic career, she earned a spot of the President’s List three times and Dean’s List on four occasions.