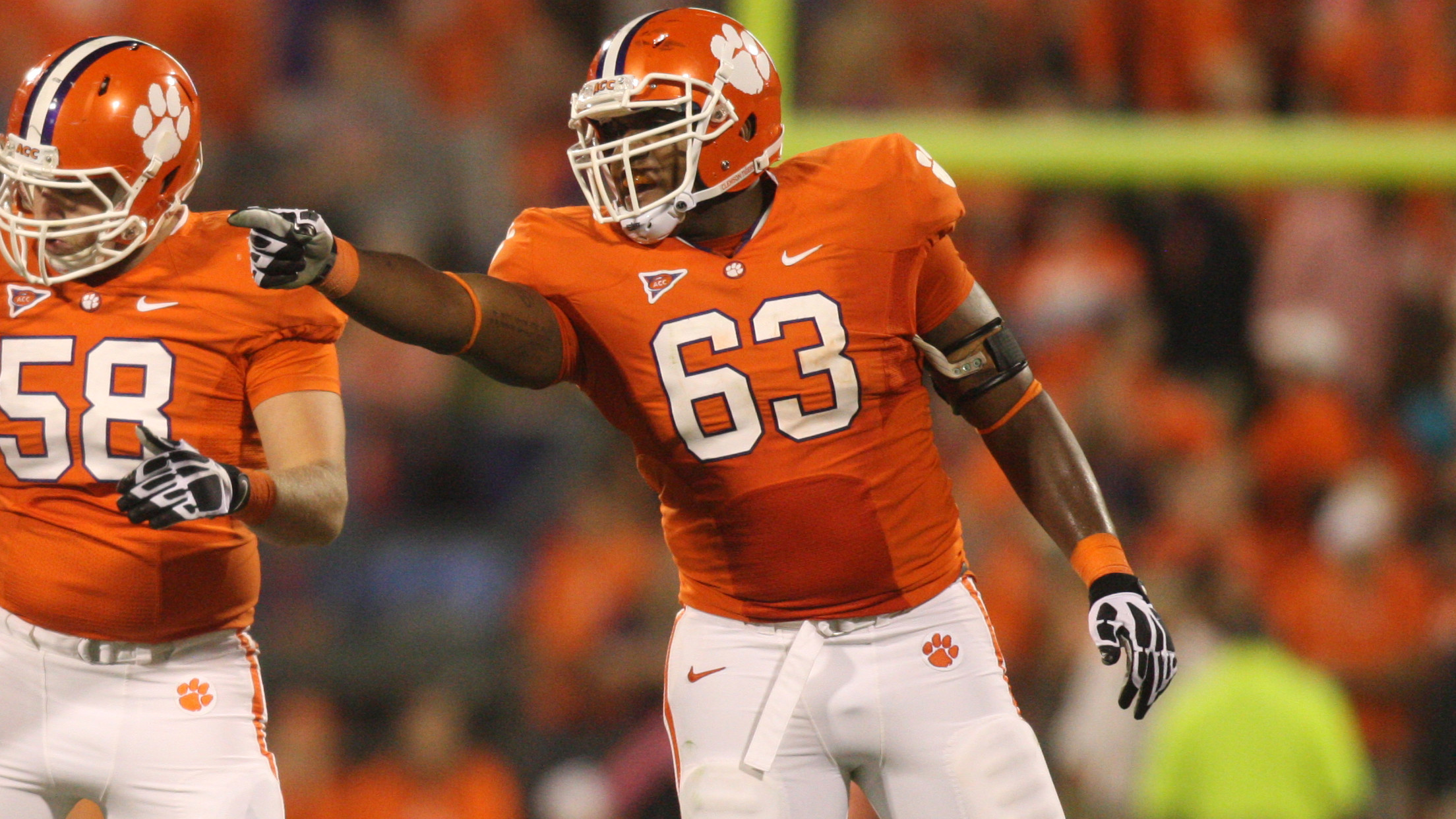 The candidates earned a place on the preliminary watch list by earning All-American honors, being named to their respective all-conference teams or receiving 2013 pre-season honors.  The Rotary Lombardi Award Watch List will be updated prior to the start of the 2013 season in order to identify other players who have received significant pre-season honors.

Thomas has been a guard and a tackle over his three previous seasons at Clemson.  The native of Spartanburg, SC and Dorman High is a veteran of 36 games, 23 as a starter, and has played over 1900 career plays.

Last year he was named a first-team All-ACC offensive tackle by the ACC Media Association.  He played a team high 987 snaps over 13 games, all starts.  He was a big reason Clemson finished with an 11-2 record and a number-nine final national ranking by USA Today.  The Tigers established 101 team and individual records last year.  That includes a record 41 points and 512 yards of total offense per game.

Thomas, who already has his undergraduate degree in secondary education, is one of just two Clemson underclassmen to earn first-team All-ACC honors at offensive tackle since 1997.  The other is Barry Richardson, who just finished his fifth year in the NFL.