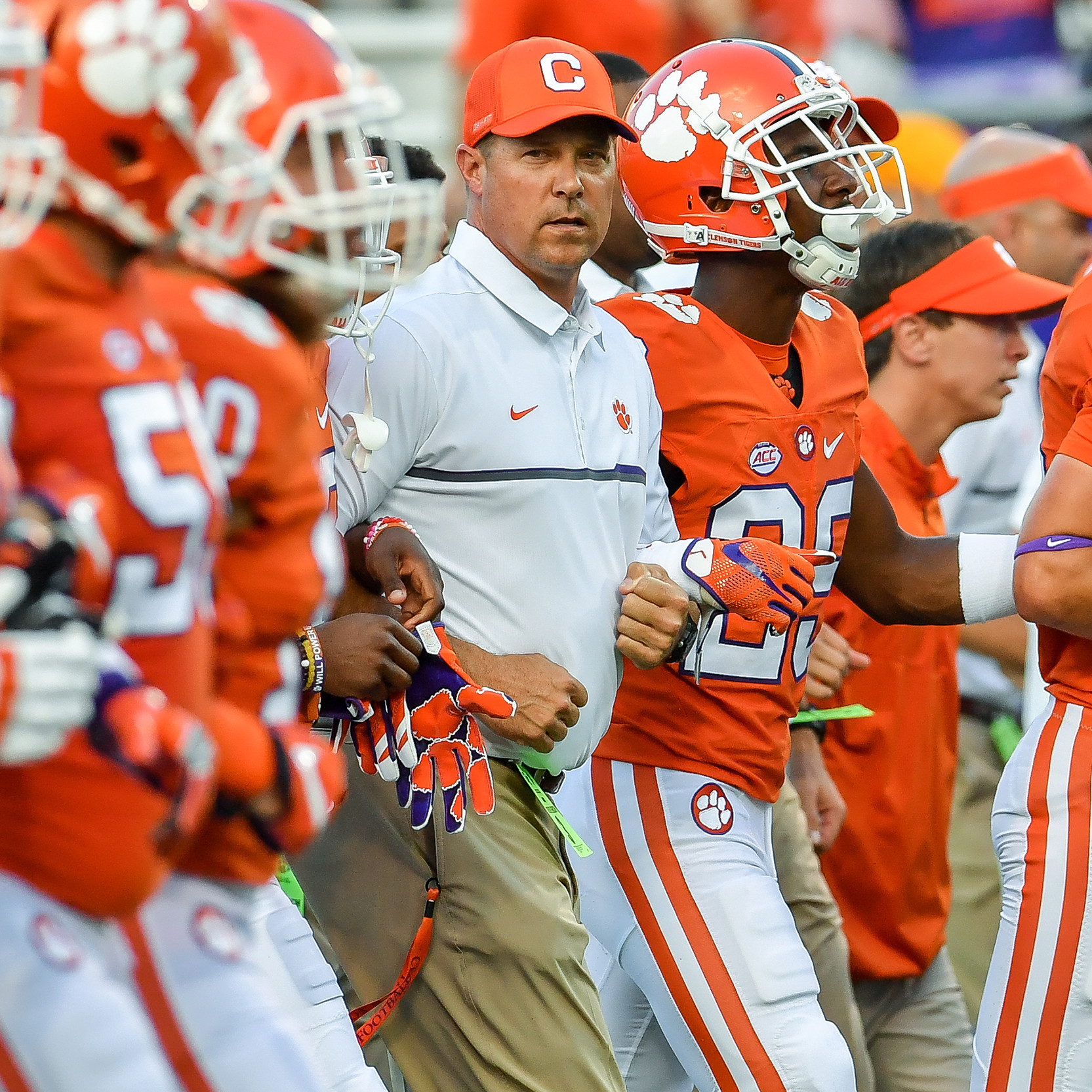 The Return of Bill Spiers

One of my favorite facts about the Clemson baseball team centered around the Spiers family. In 1958, in Bill Wilhelm’s first year as Clemson’s head coach, the Tigers went to the College World Series thanks in part to the fielding of shortstop Bud Spiers. He fielded .947, and that stood as the record for a Tiger starting shortstop for many years.

The record was finally broken in 1987 by Bill Spiers, Bud’s son, who helped Clemson to an NCAA Regional with a .950 fielding percentage.

It was the statistical link to a great family connection for the Spiers family and Clemson. Bud was the first of 100 Wilhelm players to sign a professional contract (there was no MLB draft when Bud was a senior). Bill was the last first-round draft pick of Wilhelm’s 36-year career.

Bill topped dad’s accomplishments by being named an All-American and was a first-round choice in 1987, the No. 13 overall pick of the draft by the Brewers. He also found time to serve as Clemson’s punter in 1986 and helped Danny Ford’s Tigers to the ACC title with a 39-yard average.

The Clemson family connection continued as Michael Spiers followed Bill to Clemson and was the MVP of the 1991 ACC Tournament. He was a top player on the 1991 College World Series team that won a school-record 60 games.

During that time and through 2001, Bill played in the major leagues. He had a solid playing career, and his 922 career hits in his 13 seasons are more than any other former Tiger at the major league level.

Bill came back to his hometown of Cameron, S.C., and became a coach at Calhoun Academy, where his son, Will, and daughters, Ashley and Mary Crosby, attended. He found success, winning a state championship in football and baseball within the last year.

Bill and his wife had a great life in every aspect, but something was missing on his resumé.

Last spring, Bill attended the Clemson Spring Game and ran into Dabo Swinney (doesn’t everyone?). The conversation turned to the Tiger Trust Program, where a former scholarship athlete can return to finish his/her degree.

“You have to do this, Bill…you will love it,” said Swinney, who told him about recent former Tigers who had come back to get their degree.

In fact, three of Spiers’ former football teammates (Terry Allen, Keith Jennings, Donnell Woolford) were going to be at school in the fall.

“Your education will be paid for. All you have to do is work for me.”

“I had copied so many things Dabo had done when I was coaching high school. So the opportunity to further that coaching education was very attractive.”

Bill thought it over, but the impetus he needed came at a Clemson function later in the spring.

“We were with a group when my son, Will, came on his official visit, and the speaker asked everyone who was a Clemson graduate to stand up. Just about everyone in my family stood up. That really got me thinking about coming back.”

In late summer, Spiers made the decision to return to Clemson, nearly 30 years after his last hit for Wilhelm.

It has been a family affair to say the least. They still have their house in the lower part of the state, but the entire family has moved to Clemson for the next year and a half.

His daughter, Ashley, is a senior and works in the football office. His son, Will, is a reserve punter with great promise on the Tiger football team. His youngest daughter, Mary Crosby, is a student at Daniel High School.

Between now and December 2017, there will be many classes, tests to take and papers to write. But Spiers has his eyes on the prize.

“I get emotional thinking about getting that diploma.”