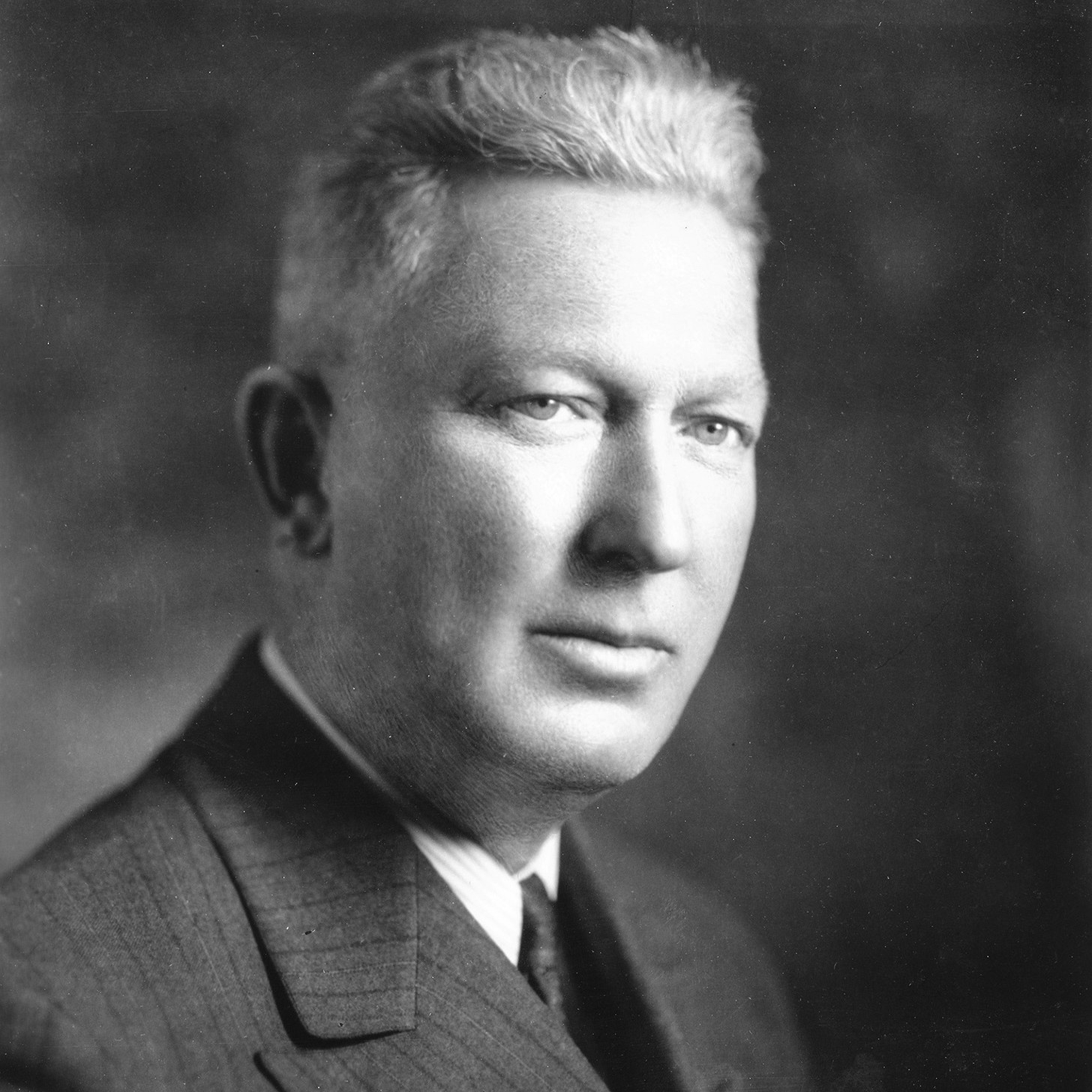 The Many Sides of Shaughnessy

Every year on April 15, Jackie Robinson Day is celebrated across Major League Baseball. As part of the celebration, every player wears #42 in his honor, a unique number to all the current players because it is retired by every club. Robinson’s career is regarded as the most significant in baseball history by many historians because he was the first to break down racial barriers during the 1940s.

Believe it or not, there is a significant tie to this story for both of the teams competing in tonight’s game.

Frank Shaughnessy has always been an interesting person to me because we have something in common. We are both Notre Dame graduates, he in 1905 and me in 1977. My tenure at Clemson has lasted a little longer, however.

Shaughnessy was a star back at Notre Dame and still holds the school record for the longest scoring play, a 107-yard, mid-air fumble return (fields were 110 yards long in those days) against Kansas in 1904. He also starred in baseball and track & field for the Fighting Irish.

He played minor league baseball in Ottawa, Canada in 1906 but wanted to coach football. In the fall of 1906, he secured a position as the head coach at Welsh Neck High School in Hartsville, S.C. Tiger head coach Bob Williams took note of his football experience at Notre Dame and asked him to come to Clemson the week of the Georgia Tech game to help the Tigers prepare for John Heisman’s squad.

Clemson upset the Yellow Jackets 10-0 in the final game of that 1906 season, a big victory in a rivalry that was as strong then as it is today because Heisman had left Clemson suddenly after the 1903 season to become head coach of the Yellow Jackets. This was Clemson’s first win over Georgia Tech since Heisman left.

Clemson administrators were impressed with Shaughnessy’s impact on the Tiger team that week and offered him the head coaching position when Williams resigned after the 1906 season.

He led Clemson to a 4-4 record that 1907 season, but he did beat North Carolina and Georgia Tech, a second straight win over Heisman, in the season finale.

A star baseball player at Notre Dame, Shaughnessy stayed on and coached the Clemson baseball team in the spring of 1908, then got a call from the Philadelphia A’s and manager Connie Mack, still the winningest manager in major league history. Mack offered Shaughnessy a major league contract, and he resigned from Clemson after the baseball season ended.

Shaughnessy batted an impressive .310 in his limited action as a reserve outfielder with Philadelphia in 1908. Among the players he competed against was Hall of Fame Detroit Tiger and future all-time hits leader Ty Cobb.

Despite the solid stats as a reserve outfielder, Mack traded Shaughnessy for a minor league player named Frank “Home Run” Baker, who would go on to lead the American League in home runs four different seasons and was inducted into the Hall of Fame in 1955.

Shaughnessy’s baseball career ended in 1909 when he decided to go back to coaching. Between 1909-36, he coached college football in the fall, mostly at McGill University in Canada, and minor league baseball in the summer, mostly with the Dodgers organization.

His most interesting coaching year was probably in 1915. That year, McGill did not have a football team because of World War I. He was asked to serve as head coach of the Ottawa Senators of what is now the NHL. He coached Ottawa to the finals of the Stanley Cup before losing to Vancouver.

I swear, I am not making this up.

After coaching at the minor league baseball level for 27 years, he was named president of the International League, the highest level (AAA) of professional baseball. He held that position from 1936-60. During his career, he invented a playoff system that is used by most professional sports leagues today. At that time, only the two best teams in each minor league played each other for the title.

Shaughnessy thought it would hold interest in the season for more players and more fans if more teams qualified for the playoffs. He adopted the Shaughnessy Playoff System for the International League that allowed four teams, just under half the league, to make the playoffs.

However, Shaughnessy’s most important contribution during his career as president of the International League took place in 1946, when he joined with longtime friend and co-worker Branch Rickey in facilitating Jackie Robinson’s move into professional baseball. Shaughnessy had worked for Rickey in the Dodgers organization as a minor league coach in Syracuse, N.Y.

So when it came time to place Robinson in the minor leagues prior to his move to the parent Dodgers club, he was assigned to Montreal, an International League team. Rickey knew that Shaughnessy would look after Robinson in his pursuit to become the first African-American to play in the majors.

“He’s the best player in minor league ball,” Shaughnessy said of Robinson in 1946 when he first came into his league. “He’s also the smartest. I see where some people don’t think he will hit because he didn’t hit Bob Feller on a barnstorming tour. How many hitters have any success against Feller? I’ll put my money on Robinson.”

That public support helped move Robinson along, and he was in the majors to start the 1947 season.

Shaughnessy retired from his International League post in 1960, and he died in 1969 at the age of 86.

There have been some great Notre Dame football players and some great Clemson football coaches. But none had a more interesting career than Frank Shaughnessy.