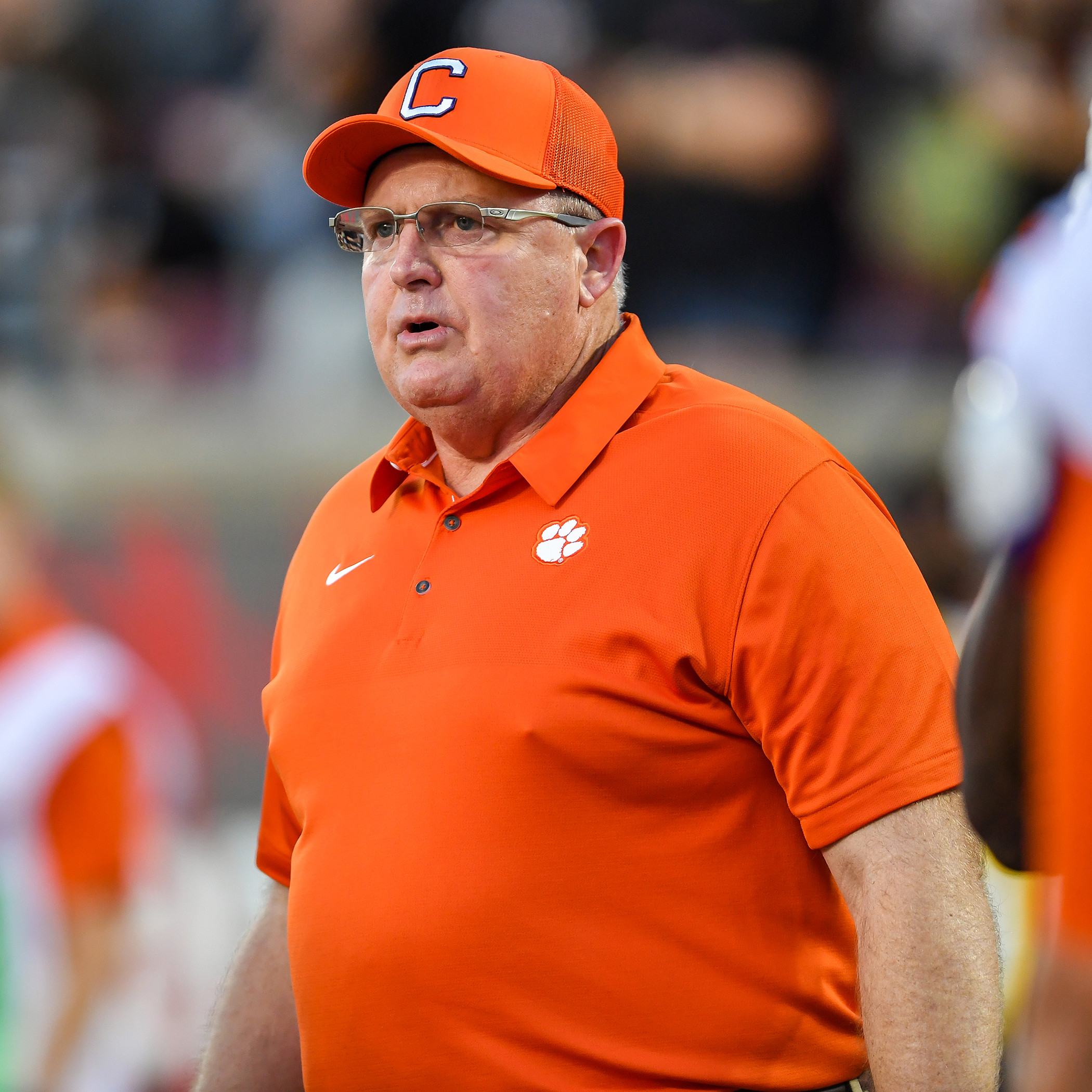 I first met Robbie Caldwell at the annual ACC Football Kickoff in Pinehurst, N.C., in the mid 1990s. In the days when there were only nine teams in the conference and Gene Corrigan was the commissioner, the league assistant coaches and sports information directors played a golf tournament with the bowl representatives on Saturday afternoon, the first day of a three-day celebration of ACC football.

Unfortunately, that format is not feasible today, because there are too many teams.

But the days of that golf tournament fostered great camaraderie among the schools.

I spent the entire five-hour round in a golf cart with Caldwell, and it was one of the best rounds I have had from an entertainment standpoint. We had a mutual friend in Annabelle Myers, the sports information director at NC State, who is a Clemson graduate and was one of my assistants. The stories he shared were priceless. No one could tell a story with more charm and humor than Caldwell.

He enhanced that reputation in 2010 when he was the head coach at Vanderbilt after Bobby Johnson retired. Caldwell might be the only coach to receive an ovation at the end of his press conference at the SEC media days.

And that reputation has continued at Clemson. Only assistant coaches who are coordinators do interviews under head coach Dabo Swinney’s media policies, but he does allow one day in the summer that all assistant coaches are available when we host his media golf outing at The Reserve at Lake Keowee.

When I coordinate that schedule, I always have Caldwell come first because I know everyone wants to meet with him. True to form, for seven years in a row, he has spent the most time with the media at that event, some times as long as two hours.

Clemson’s run of consecutive seasons with 10+ wins started in 2011, Caldwell’s first year with the program, and the Tigers are 75-13 since he came to Tigertown, with three ACC titles and six top-25 seasons, including five top-15 finishes and a national championship.

I feel a kindred spirit with Caldwell because we are both in our 40th seasons in a full-time capacity with a college football program. I started at Clemson in 1978, and Caldwell became a full-time coach for the first time at Furman under Dick Sheridan that same fall.

Caldwell was Furman’s MVP as the starting center in 1975. How many times have you ever heard of a center being a team’s MVP?

The Pageland, S.C., native coached at Furman for eight years, NC State for 14, North Carolina for two and Vanderbilt for nine before coming to Clemson. Four stops for at least seven years each…you don’t see that on many resumés.

Today is his 469th game as an assistant coach, a remarkable number in today’s fast-pace world of college football.

My favorite Caldwell story took place in October 2015. Clemson had just beaten Notre Dame 24-22 in a driving rainstorm and two drenched Fighting Irish fans who had come from California were at a convenience store resting a few miles from the stadium.

It was 2 a.m., and their ride back to their hotel had fallen through. They were trying to walk 10 miles back to Seneca in time to change clothes, leave for the Atlanta airport and catch their morning flight back to Los Angeles.

Caldwell came into the store and struck up a conversation with the brothers who were dressed in Notre Dame gear. They told Caldwell their story, and without hesitation, Caldwell told the strangers to get in his truck, and he drove them to their hotel in Seneca.

When the Fighting Irish fans returned to Los Angeles, they wrote a letter to Aaron Brenner of The (Charleston) Post & Courier about Caldwell’s good deed, and the story went viral. I received calls from Notre Dame friends from all over the country.

Coach Caldwell, congratulations on 40 years of excellent coaching and representing your chosen profession to the highest standard.