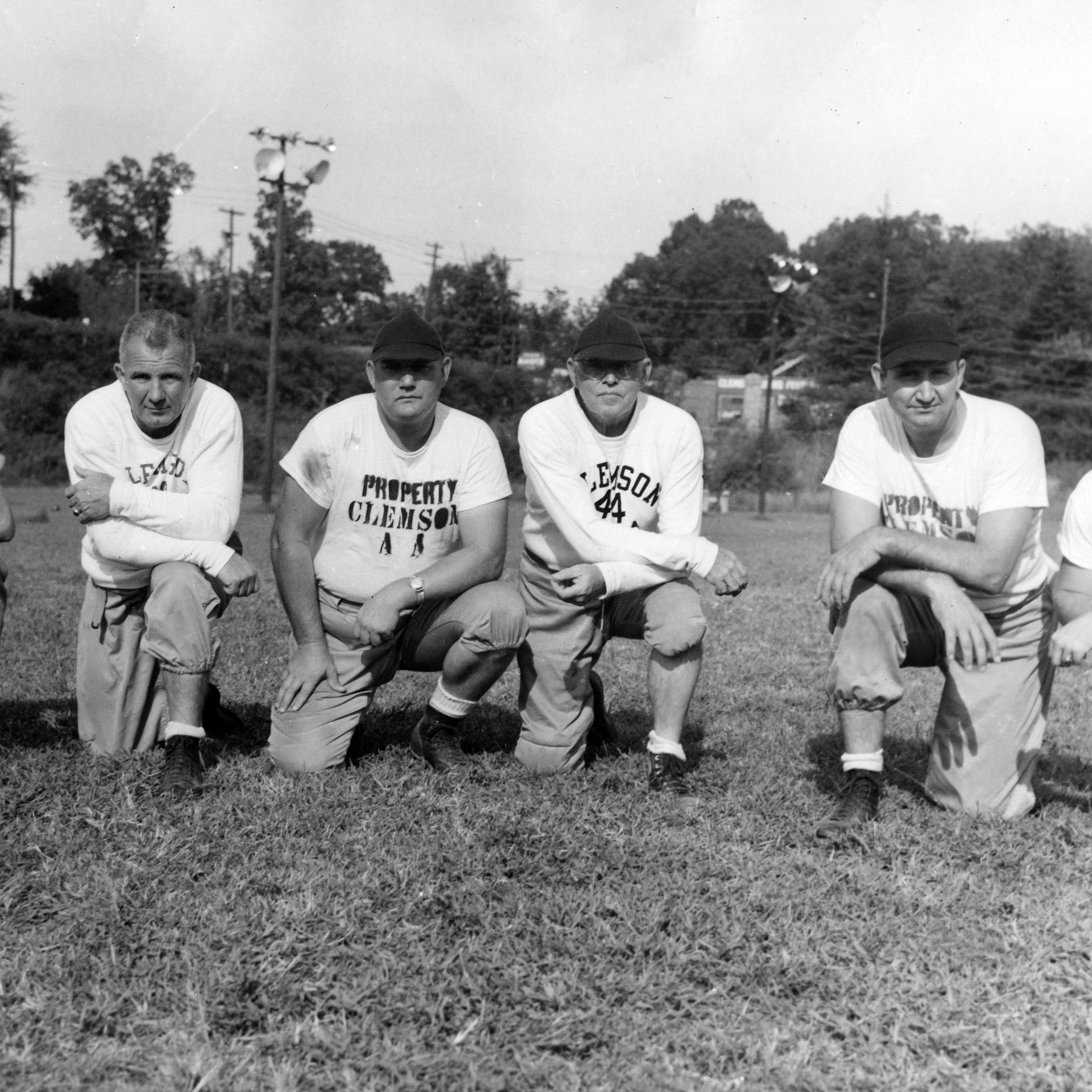 In 1984, I came across a book by Lowell R. Greunke that did not have a complete sentence of prose. With the exception of the introduction, it is a book that has a complete listing of every AP college football poll dating to the first one on Oct. 19, 1936.

I was in heaven. Never before had I seen a complete listing of every poll, including poll points so you could see the margin between teams in each ranking and the number of first-place votes each team received.

I must have spent the next two weeks pouring through it at night, figuring out streaks of rankings, Clemson’s highest ranking, most poll points…everything you could imagine. In the 1984 Clemson football guide, we were finally able to publish our ranking and the opponent’s ranking heading into each game.

I finally got to the bottom of it when I talked with Brent Breedin, Clemson’s sports information director (1951-54) prior to Bob Bradley. I am happy to report that Breedin is 90 years young today, lives in Columbia and is as sharp as ever. He still gives me good story ideas when it comes to Clemson history.

Let’s go back to the Clemson vs. Missouri game of Sept. 30, 1950. Breedin covered the game for Anderson Independent, the Anderson Daily Mail and WAIM Radio.

“I was the only member of the South Carolina media to make the trip,” recalled Breedin, who actually flew on the team plane. Those were different times.

Clemson was dominant for Frank Howard’s Tigers over a Missouri team that was No. 17 in the preseason poll, as Clemson came away with a 34-0 victory. Three different Clemson backs had at least 100 rushing yards.

It was Clemson’s largest margin of victory in history over a ranked team and it is still tied for that honor with last year’s team that beat No. 24 (USA Today) Oklahoma in the Russell Athletic Bowl by a score of 40-6.

“On the trip back, coach Howard asked me, ‘So Brent, are you going to vote us No. 1 in the poll this week?’

“I really didn’t know what he was talking about, because I was a 24-year-old reporter in his second year with the paper in Anderson.”

But Howard knew how the poll worked.

“In those days, if your media outlet subscribed to the Associated Press news service, you could send in a top-10 vote in the AP college football poll each week,” said Breedin.

Breedin found out he was eligible to vote and took it a step further. Since the Anderson Independent, Anderson Daily Mail and WAIM radio were considered separate entities, he sent in three separate votes, one for each agency.

And he voted Clemson No. 1 in all three!

Getting Clemson in that poll was huge because it put the school’s name on everyone’s radar. The Tigers kept winning that season and finished with a 9-0-1 record.

In the final poll, Clemson had nine first-place votes out of the 317 that were cast. The Tigers finished with 374 poll points, good enough for a No. 10 ranking, Clemson’s first top-10 ranking in history.

The Tigers had at least three first-place votes each week thanks to Breedin.

He continues to follow the Tigers closely today and has thoroughly enjoyed this season.