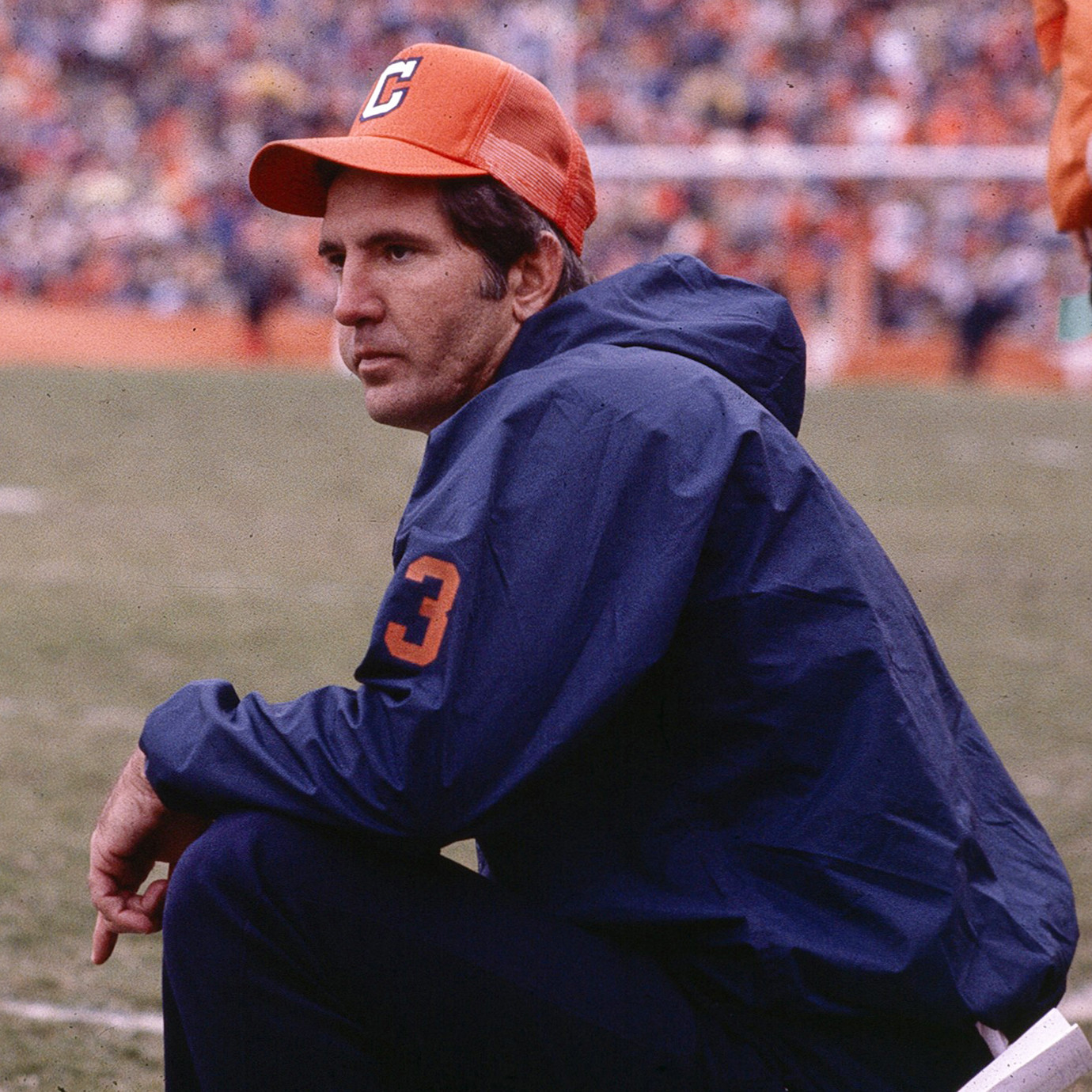 The last year has been one of great celebrations for the Clemson football program. It doesn’t get much better than winning the ACC title, the Fiesta Bowl and the national title. And now, the 2017 Tigers are once again in position to make another College Football Playoff run.

The same can be said for former Tiger head coach Danny Ford. On Jan. 9, 2017 on the morning of the national title game, it was announced that Ford would join former Clemson mentors John Heisman, Jess Neely and Frank Howard in the College Football Hall of Fame.

Today will be an on-campus recognition for this honor, and in December, he will be honored in New York City. We all look forward to seeing his permanent recognition in Atlanta at the College Football Hall of Fame.

What Ford accomplished was truly remarkable, especially when you consider his youth at the time of some of his most significant accomplishments.

First, his mere appointment as head coach in December 1978 was amazing, as he was hired to lead the program at the age of 30 after Charley Pell left for Florida. Ford was the youngest Division I head coach in the nation at the time.

And what did he do in his first game? Ford guided the Tigers to a 17-15 win in the Gator Bowl over a top-20 Ohio State team led by hall of famer Woody Hayes.

Then two years later at the age of 33, he became the youngest coach in college football history to win the national championship. That distinction still holds true today, and I bet it will for many years to come. None of the 130 FBS coaches are as young as Ford was in 1981, as Lincoln Riley (Oklahoma) is the youngest (turned 34 on Sept. 5).

The Alabama graduate won five ACC titles, second most in Tiger history behind Frank Howard, and coached Clemson to seven top-20 seasons, including three top-10 campaigns. At the end of the 1989 season, he was the third-winningest active coach in the nation on a winning-percentage basis.

When people ask me why Ford was so successful, it goes back to preparation. A story comes to mind.

In 1989, the Tigers played Virginia Tech in Blacksburg. The Hokies were coached by Frank Beamer, certainly another mentor who will be inducted into the College Football Hall of Fame soon.

Coming off a 34-23 win at Florida State, the Tigers showed no signs of a letdown, defeating the Hokies 27-7 in Blacksburg. Virginia Tech’s only touchdowns came on a kickoff return.

Clemson had a dominant defense in 1989, led by future pros Levon Kirkland, Chester McGlockton, Dexter Davis, Ed McDaniel and many others. But as I watched this game from the press box, it seemed as if the Tigers knew what was coming.

After the game, I walked with Ford to midfield to shake hands with Beamer. After he did, Ford got down on the ground in front of Beamer in an offensive lineman stance. He put his palm flat on the ground, then put his hand on the ground with just his fingers touching.

He then got up, said something to Beamer, shook hands and walked towards the locker room.

On the way to the locker room, I asked Ford what he was doing on the ground.

And that attention to detail is why Ford was an incredible winner and is being honored today.