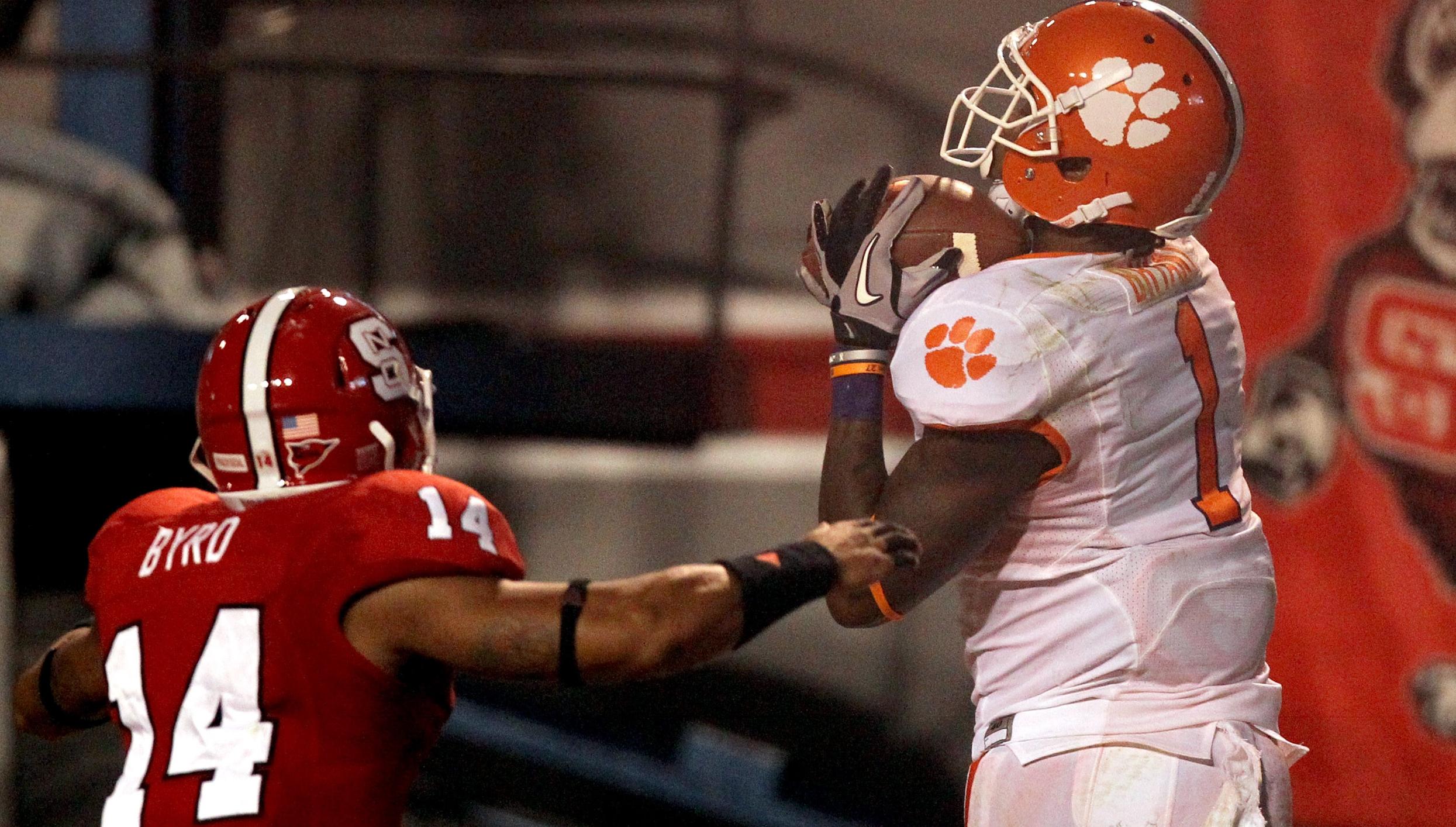 The Atlantic Coast Conference announced on Monday that ESPN has exercised the six-day option for the Clemson @ Syracuse football game to be played on Saturday, October 5 at the Carrier Dome in Syracuse, NY.  The game time and network will be announced no later than noon on Sunday, September 29.

The networks have also exercised the six-day option for the Maryland at Florida State game and the Georgia Tech at Miami game to be played the same day.

Tickets are still available for Clemson’s home games against Wake Forest, Boston College, Georgia Tech and The Citadel, and can be purchased online at ClemsonTigers.com or by phone by calling 1-800-CLEMSON.