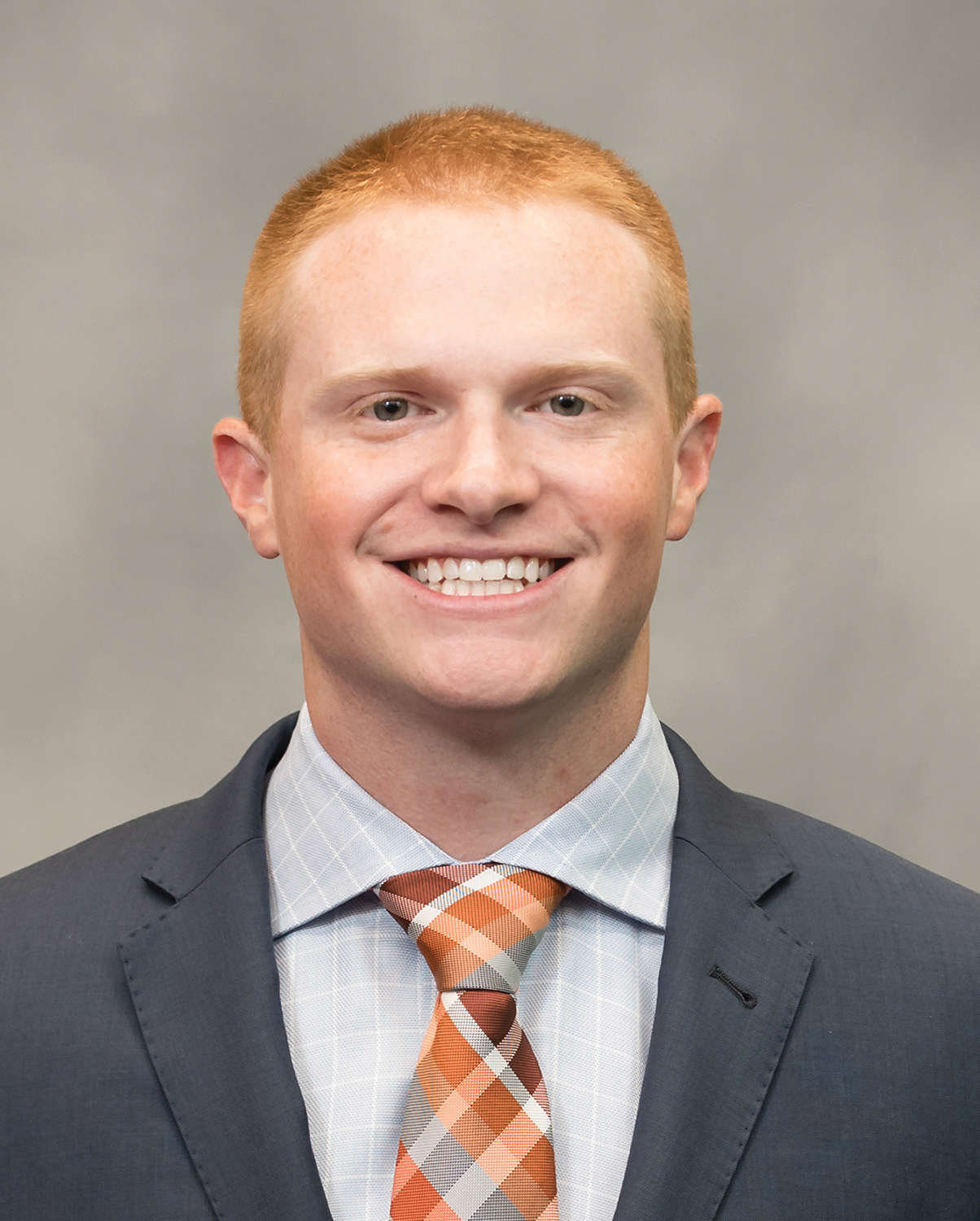 Tyler Clements is in his sixth season guiding on-campus recruiting for Clemson and his first as Director of Recruiting Strategy. He previously served as Director of On-Campus Recruiting and Coordinator for Recruiting Operations, respectively, after beginning his tenure as an intern during the 2015 season.

Clements assists with recruiting graphics and communication plans on an annual basis. Along with day-to-day recruiting department activities, he also helps organize and plan & execute all on-campus recruiting events, such as official and unofficial visits, the All-In Cookout and junior days.

Clements, the son of Clemson University president Jim Clements, graduated from West Virginia in 2015 with a degree in business leadership and political science. He married the former Margot Murray in the summer of 2020, and the couple has a one-year-old daughter, Eliza.