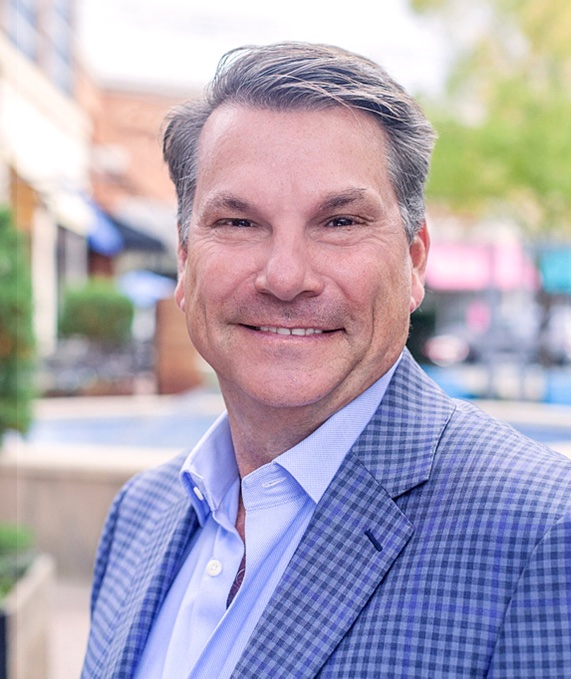 C.D. Davies joined Clemson Football as its Name, Image and Likeness Coordinator during the 2022 offseason after more than three decades as an executive and industry leader in lending and banking. He serves as an expert resource for Clemson scholar-athletes as they leverage their visibility and navigate opportunities to capitalize and monetize on opportunities in the business sector.

In addition to his role with Clemson, Davies serves as the Chief Executive Officer for Figure Acquisition Corporation (NYSE: FACA). Davies joined Figure Technologies, Inc., a blockchain-enabled financial services provider, in 2019. He became CEO of Figure-sponsored special acquisition company, FACA, in the fall of 2021. Davies’ impressive business background also includes successful tenures as the CEO of CitiMortgage and Head of Citi Global Mortgage; as CEO of LendingTree, Wachovia Mortgage, and QBE First; as well as the head of Capital One Home Loans.

Davies entered the industry in 1988 with Wachovia, kicking off a tenure that included more than 18 years of service and culminated in his selection as CEO of Mortgage Corp in 2003. In that role, he led and managed a cross-functional leadership team with more than 3,500 associates across all three of the retail, direct and third-party business channels. His leadership helped the company triple its market share and increase its mortgage volume by 800 percent.

In 2007, Davies moved to LendingTree, spending one year as CEO and an additional year-and-a-half as Vice Chairman. In 2009, he became President of Home Loans at Capital One, managing a $50 billion servicing and asset portfolio growing the company’s mortgage services and improving its reputation with both consumers and regulatory agencies.

Davies was CEO of QBE North America from 2012-14, helping the business integrate the two recently purchased companies into one while simultaneously transforming the newly integrated entity into a shared services business model. His expertise helped the company navigate the industry’s sweeping regulatory changes from government agencies.

From 2014-18, Davies served as CEO at Citi Mortgage and was charged with growing its American mortgage business. By establishing a culture of disciplined execution, upgrading leadership talent and leveraging his 30 years of management experience in financial services and mortgage banking, he exceeded all goals established prior to his arrival, including revenues, expense, CRA, EBIT and ROA, as the company was ranked No. 1 by JD Power for purchase transactions in 2016. He transformed the company by securing the $100 billion sale of mortgage servicing rights and outsourcing its $60 billion mortgage portfolio.

In addition to his role with Figure Acquisition Corp., Davies has also served since 2019 as an investor and advisor in QCFintech, a start-up incubator and consulting firm that guides and grows financial technology start-ups.

Davies earned his Bachelor of Science degree in Financial Management from Clemson University in 1986. 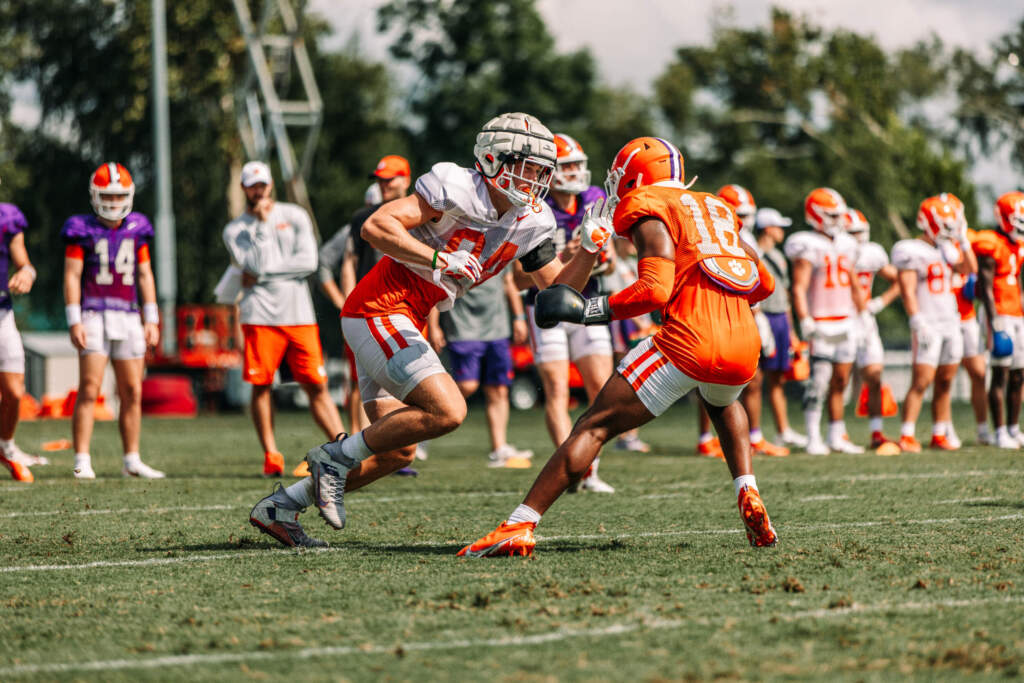 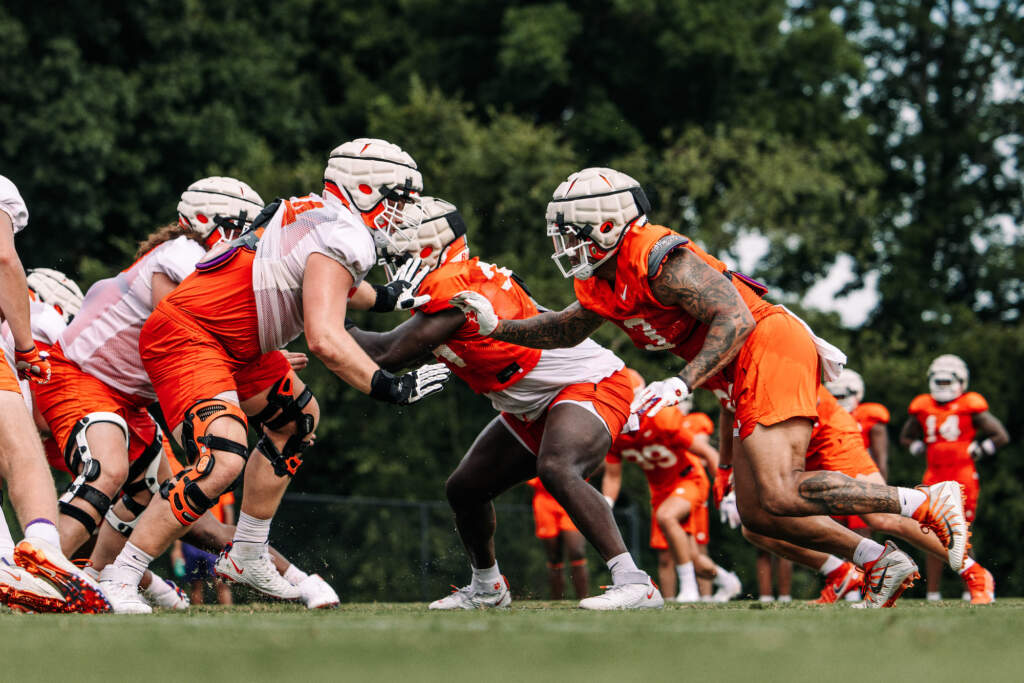 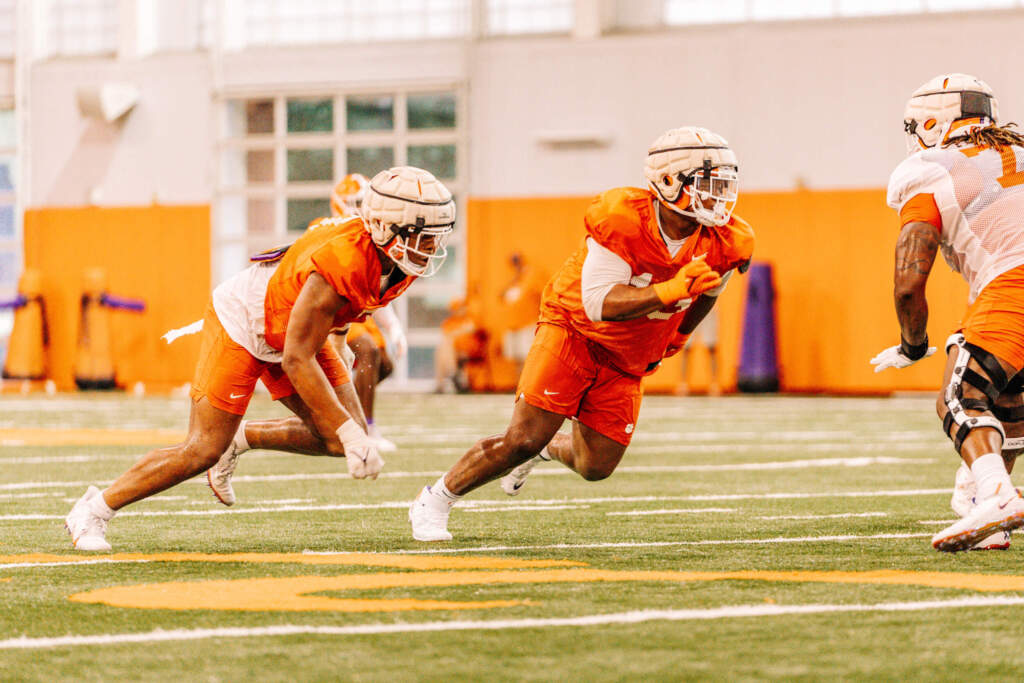