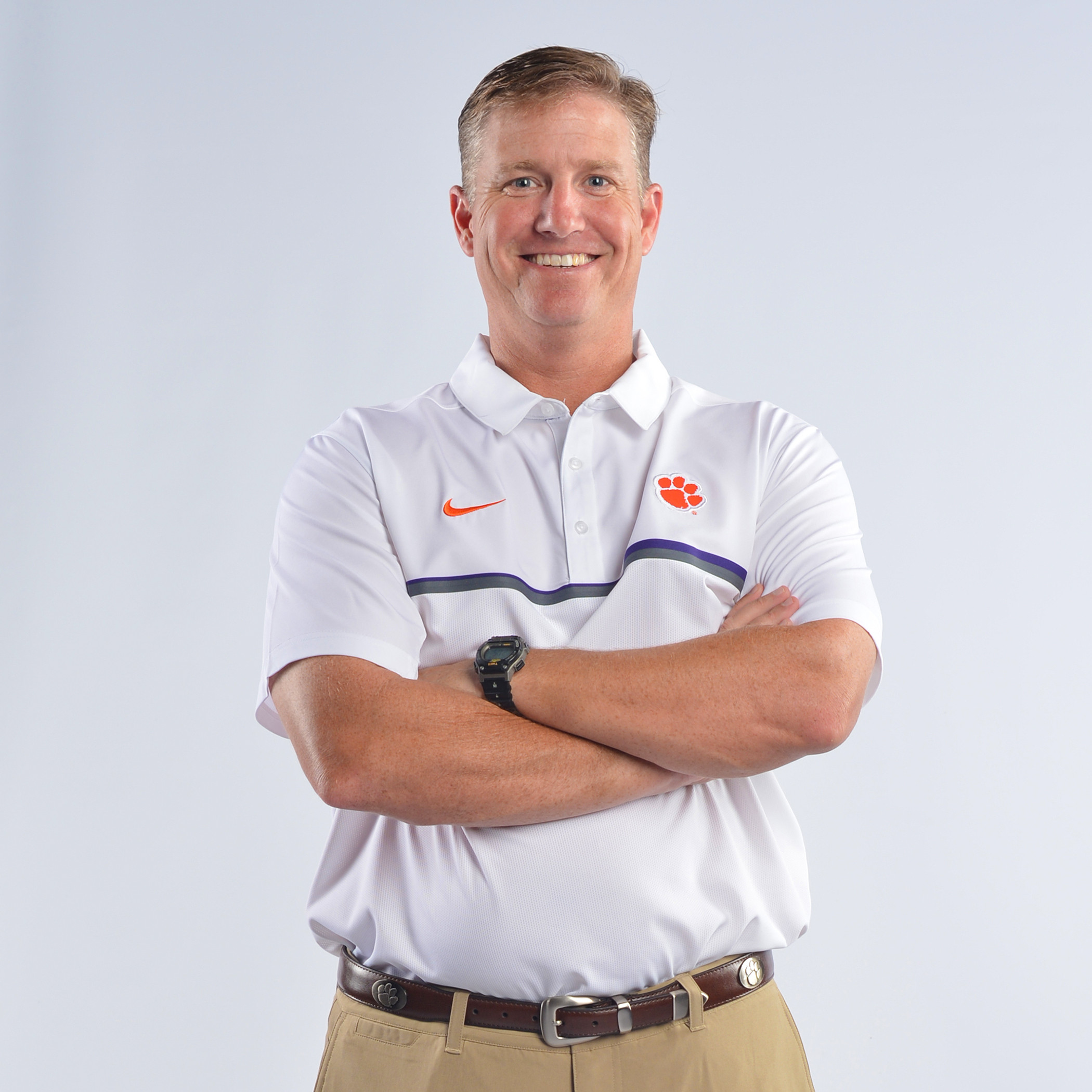 In the academic world, a tenured college professor may take a semester or two away to take part in something interesting and enriching in his or her field. A sabbatical can often lead to an even more productive experience teaching in the classroom.

Clemson safeties coach Mickey Conn, who spent 16 years as a successful high school head coach, did not take a sabbatical in 2016, but a new experience serving as a senior defensive assistant during Clemson’s run to a national championship eases the transition to an on-field coaching role in 2017.

Conn, a three-year letterman and 1995 Alabama graduate, enjoyed tremendous success as a head coach at Grayson High School in Loganville, Ga. The Rams were 137-48 during Conn’s tenure with seven region championships, a state championship in 2011, and a state semifinal appearance in 2015. The program reached the No. 1 ranking in the nation twice during his tenure and produced several college and NFL players that include current Tiger cornerback Ryan Carter, running back Wayne Gallman and quarterback Nick Schuessler.

Conn was a teammate of Dabo Swinney at Alabama when the Crimson Tide won the national championship in 1992. He was also a graduate assistant (1996,97) in Tuscaloosa when Swinney was a full-time coach at his alma mater. The familiarity with Swinney and a tremendous high school coaching resumé made a jump to the college ranks a possibility. But taking a different position as senior defensive assistant made the move somewhat difficult.

“Last year was hard, but it was good,” explained Conn. “Not being able to be on the field and instruct the kids was the hardest part. But I enjoyed having an opportunity to learn from some of the best coaches in the country, like coach Swinney and coach (Brent) Venables.

“I was able to put my eyes on all things that led to success and ended in a national championship. To see what the coaches, analysts and graduate assistants do to make our players get better every day was a great experience.”

Conn has a long history with Swinney, but being so closely involved with the program last year cemented his belief that Clemson is special in so many ways.

“It used to be that some coaches would browbeat kids,” said Conn. “The culture and attitude at Clemson is different. Coach Swinney is not just training a football player, he is training a young man for success for the rest of his life after football. He cares so much for his players and coaches. Seeing that up close has been phenomenal.”

The adjustment to college coaching is not limited to the gridiron. As any fan knows, recruiting is the lifeblood for a program, and Conn has embraced the experience of going on the road selling the Tiger Paw. Renewing relationships with high school coaches that he competed against for so many years in the state of Georgia has been more than enjoyable.

“I am so appreciative of coach (Brandon) Streeter and coach (Tony) Elliott allowing me to recruit an area I am so familiar with,” stated Conn. “The high school coaches have been receptive to me, and I appreciate that so much.”

The move to Clemson was not only an adjustment for Conn. His wife, Halie, and sons, Brodey and Spencer, have also adjusted to a new town 84 miles from Loganville that included new friends, new schools and new opportunities.

“Halie and the boys have been so supportive,” added Conn. “I was named the head coach at Grayson High in March 2000, and we were married in June 2000. She had seen it all as the wife of a high school head coach.

“We are having a ball in Clemson. From Clemson baseball to the Central Recreation Department, we have fit right in. We could not be any happier.”