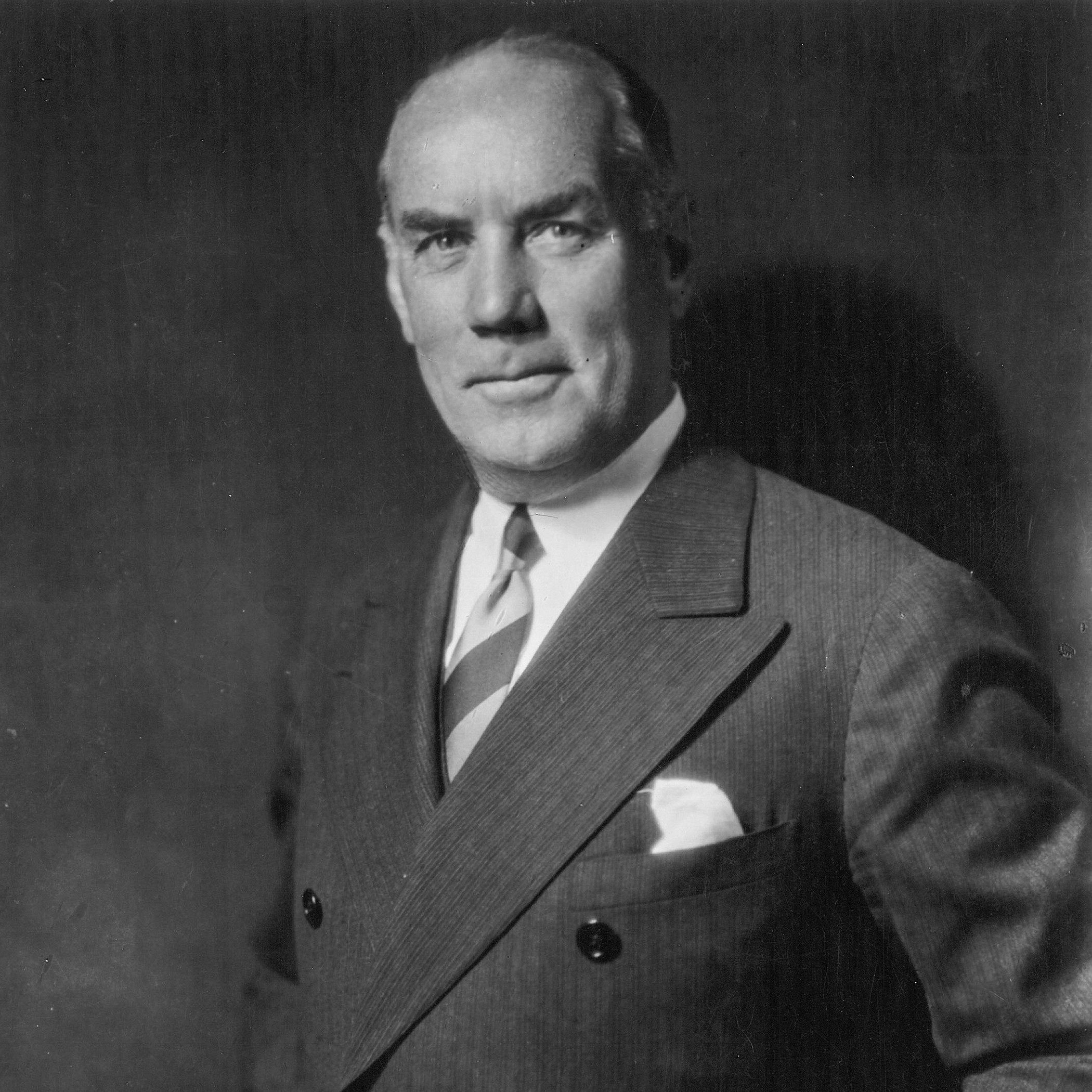 An early Clemson football star, Jim Lynah made the most of his “second chance.”

Lynah was born in Charleston, S.C., and grew up in Savannah, Ga. He was a two-year starter for head coach John Heisman at right end for the Tigers in 1900 and 1901. The 1900 team was Clemson’s first undefeated team, and it was also the SIAA champion.

Lynah was about to graduate from Clemson in June 1902. To add merriment to the occasion of the upcoming graduation, he and some others “borrowed” a turkey from Clemson professor William Shannon Morrison’s farm.

They had a fine celebratory turkey dinner at the expense of the bird owned by Morrison. The guilty participants were caught, and Lynah, the ringleader in this prank, was expelled from school the week before graduation.

In the fall of 1902, Lynah enrolled at Cornell and began college again, where he was regarded as one of the top players in the East and captained the 1904 team under hall of fame coach Pop Warner.

He played primarily the position of quarterback and was a member of the Quill & Dagger society as well as Sigma Phi. He was described as a “powerful runner who was dangerous with the ball.”

Lynah is one of the two players known to have played for two of the most famous and legendary football coaches, Heisman and Warner.

The other player who both men had the opportunity to coach also had Clemson ties. Joe Guyon played for Warner at Carlisle Military Institute in 1912 and 1913, and he later played for Heisman at Georgia Tech. Guyon was later the Tigers’ head coach in baseball and boxing during the late 1920s and early 1930s. Guyon is a member of both the NFL and the College Football Halls of Fame.

In 1922, 20 years after he was to have graduated from Clemson, the class of 1902 had a reunion and the school presented Lynah with a diploma. In the registrar’s office, he is indicated as having received a bachelor of science degree in engineering.

That same year, he started work at General Motors in Detroit, Mich., and for the next several years, he proved to be an ingenious asset. Lynah directed the general purchasing and manufacturing staffs, and at the young age of 48, he retired to his Savannah home in 1929.

A year later, he was appointed chairman of a committee for the expansion and development of the College of Engineering by the Cornell University Board of Trustees.

In 1935, Lynah was named the first full-time director of athletics at Cornell and served in that capacity until 1944.

While athletic director at Cornell, Lynah still had time to perform a major service for his country. In July 1940, with World War II already started in Europe, he took a dollar-a-year job as coordinator of specifications for the nation’s huge national defense program serving under William S. Knudson, chairman of the National Defense Commission. Also during World War II, Lynah ran the Brunswick (Ga.) Shipbuilding Company.

In his professional career, Lynah was a noted industrialist, national and local leader and legendary sports figure.

“When Lynah died the morning of Feb. 24, 1956 at his residence, he left behind a splendid record of achievement in all that he endeavored to do, whether it was serving his fellow man, or country’s business, cultural, or national affairs, or promoting the integrity of sports.”