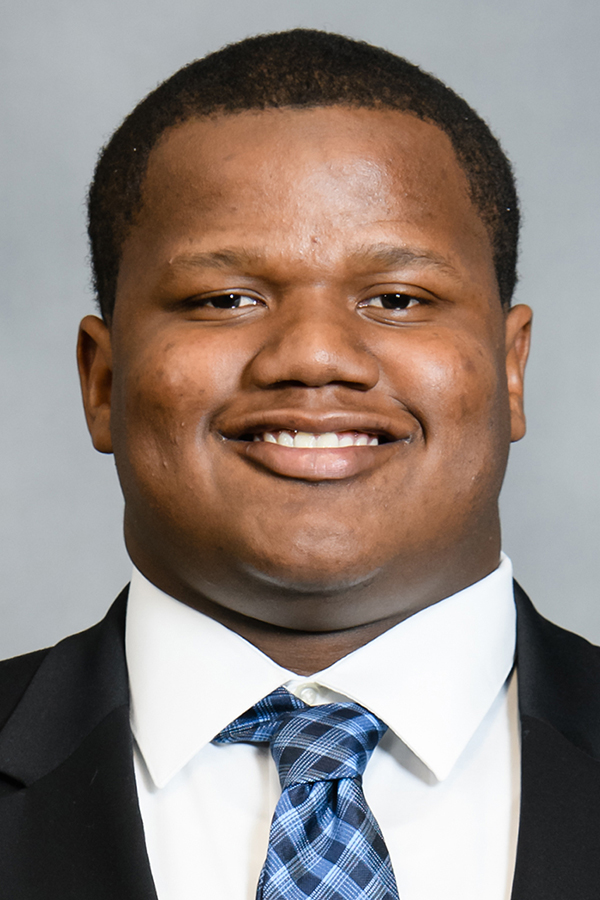 Made an immediate impact, earning the starting role in his first career game as a true freshman in 2019 and becoming a key interior piece for Clemson’s defense ever since … enters 2022 credited with 95 tackles (16.5 for loss), 10.0 sacks, three pass breakups and two fumble recoveries in 1,056 snaps over 31 games (28 starts).

2021: First-team All-ACC selection despite battling injuries during the season … also collected second-team All-ACC honors from the Associated Press … credited with 27 tackles (2.5 for loss), 2.5 sacks and a fumble recovery over 321 snaps in nine games (eight starts) … Clemson was 8-0 in games he started and 2-3 in games in which he did not play (Georgia, NC State, Boston College and Syracuse) or was limited to playing on a snap count in a reserve role (Pitt) … made season debut with one tackle vs. SC State … credited with seven tackles vs. Georgia Tech … missed three games with a torn bicep but returned at No. 23 Pitt, making three tackles … notched a half-sack among his four tackles vs. Florida State … made one tackle at Louisville … had a nine-yard sack among his two tackles vs. UConn … contributed three tackles (one for loss) with a sack and a fumble recovery vs. No. 13 Wake Forest … made three tackles at South Carolina … added three tackles in season finale vs. Iowa State.

2020: Credited with 17 tackles (5.0 for loss), 2.0 sacks and a pass breakup in 196 snaps over seven games (all starts) while battling injury for much of the season … recorded two tackles at Wake Forest … unavailable vs. The Citadel … held out as a precaution vs. Virginia … returned to action vs. No. 7 Miami and added two tackles … made two tackles (both for loss) including a sack at Georgia Tech, sharing team defensive player of the game honors … returned to action vs. Pitt after missing three games, recording a sack among his two tackles and adding a pass breakup … added two tackles at Virginia Tech … notched four tackles (two for loss) in ACC Championship Game vs. No. 2 Notre Dame … contributed three tackles vs. No. 3 Ohio State in Sugar Bowl.

2019: Second-team All-ACC selection … credited with 51 tackles (9.0 for loss), 5.5 sacks, two pass breakups and a fumble recovery in 539 snaps over 15 games (13 starts) … his 13 starts were the most by a true freshman defensive lineman in school history … led all true freshmen interior linemen in the country in sacks … became the first true freshman defensive tackle to start a season opener for Clemson since Jeff Mills in 1974 … posted five tackles including a half-sack in the opener vs. Georgia Tech, sharing team defensive player of the week honors … contributed two tackles vs. No. 12 Texas A&M … posted three tackles including the first full sack of his career at Syracuse … added three tackles vs. Charlotte … recorded two tackles including a sack at North Carolina … added two tackles (1.5 for loss) and a half-sack vs. Florida State … posted seven tackles (0.5 for loss) at Louisville … made four tackles (one for loss) vs. Boston College … registered three tackles vs. Wofford … recorded a tackle, a pass breakup and a fumble recovery at NC State, sharing team defensive player of the game honors … credited with four tackles and a pass breakup vs. Wake Forest … contributed a tackle at South Carolina … registered five tackles, including 1.5 sacks, vs. No. 22 Virginia in the ACC Championship Game … added four tackles (one for loss) vs. No. 2 Ohio State in the Fiesta Bowl … recorded a sack among his three tackles vs. No. 1 LSU.