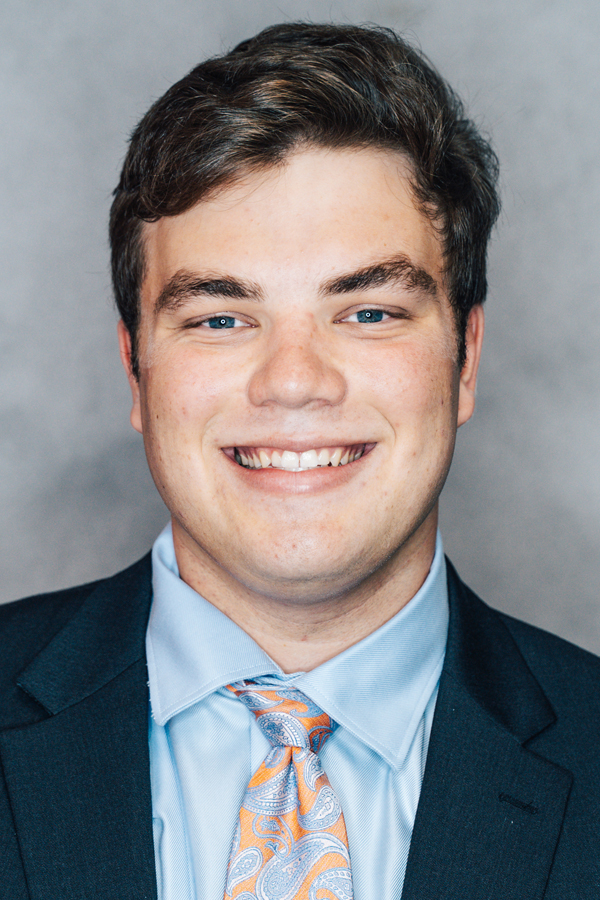 Enters his third year in the program after playing 74 snaps over seven games from 2020-21.

Before Clemson: Played the 2019 season for Matthew Forester at Briarwood Christian High School in Birmingham … played his first three years for Fred Yancey, the veteran coach who retired after 2018 season … three-year starter who helped Briarwood Christian to a 45-10 record over his four years … earned Alabama 5A Lineman of the Year honors and Super All-State honors as a senior captain in 2019 … two-time selection for the All-County, All-South Metro, All-Birmingham and All-State teams … helped his squad to an 11-4 record in 2019, a 9-3 mark his junior year, a 13-1 record his sophomore year and a 12-2 mark in his freshman season … reached quarterfinals of the state tournament his freshman year and reached the finals in 2017 … played all five positions on the line and also had experience as long snapper … was a PrepStar All-Regional selection … selected to the Alabama-Mississippi All Star Classic, for which he served as a captain for Team Alabama and won an Academic Achievement Award for the squad … 4.0 student who was a National Honor Society and Mu Alpha Theta (Math Honor Society) member … originally committed to Georgia Tech before committing to Clemson on Dec. 6, 2019 … recruited to Clemson by Robbie Caldwell and Todd Bates.

Personal: Born April 28, 2001 … financial management major … completed a microinternship with Credit Suisse in New York in spring 2022 … enrolled at Clemson in the summer of 2020 … his father, Johnny, played with Dabo Swinney at Alabama and was a member of the 1992 Alabama National Championship team … attended Dabo Swinney Football Camp six years during his youth … two-time ACC Honor Roll selection (2020-21).