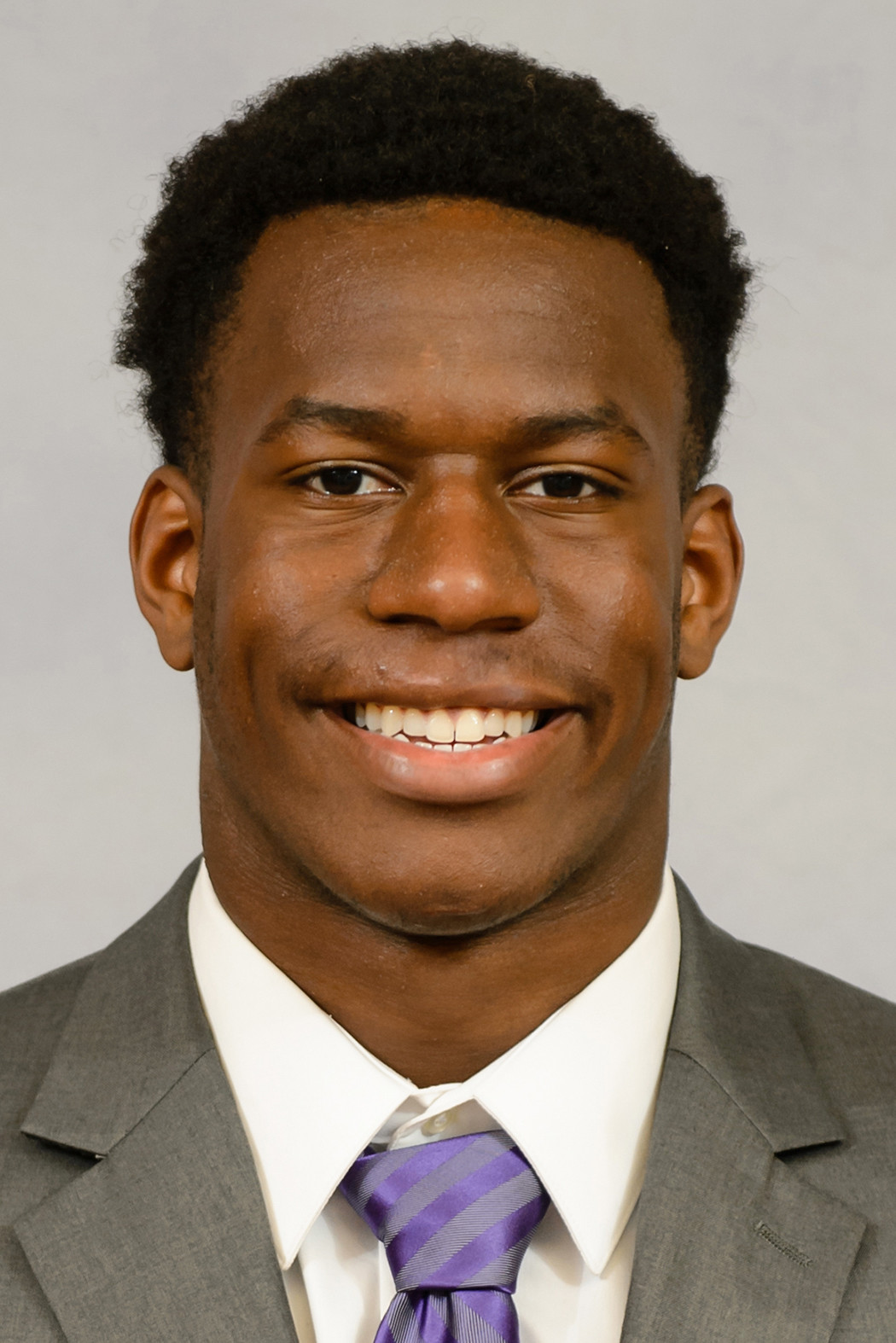 Second-team AFCA All-American who declared for the NFL Draft after completing his Clemson career with 159 tackles, 13 tackles for loss, 8.0 sacks, 11 quarterback pressures, three pass breakups, a forced fumble, a fumble recovery and an interception he returned for 43 yards in 998 snaps over 39 games (22 starts).

2018: Butkus Award finalist … second-team AFCA All-American … second-team All-ACC … second-team AP All-ACC … credited with 85 tackles (5.5 for loss), 3.0 sacks, a pass breakup and an interception in 565 snaps over 14 games (all starts) … opened the season with three tackles vs. Furman … contributed six tackles at Texas A&M … led the team with 12 tackles vs. Georgia Southern … added four tackles at Georgia Tech … collected 10 tackles, including one for loss, vs. Syracuse … named team defensive player of the game at Wake Forest after recording eight tackles including a career-high-tying 2.0 sacks … made one tackle vs. No. 16 NC State … recorded five tackles at Florida State and notched his first career interception, returning it 43 yards to set up a Clemson scoring drive .. made two tackles vs. Louisville … added six tackles at No. 17 Boston College … recorded eight tackles vs. Duke … rested with an injury vs. South Carolina … tied for the team-lead with nine tackles (2.0 for loss, including a sack) against Pitt … contributed five tackles as Clemson held No. 3 Notre Dame to three points in the Cotton Bowl … posted six tackles in National Championship Game victory against No. 1 Alabama.

Before Clemson: No. 89 player in the nation and No. 2 linebacker, and No. 9 player in Georgia by ESPN … No. 16 overall player and No. 2 linebacker in the nation and No. 4 player in Georgia by Rivals … No. 37 player by and No. 2 linebacker in the nation and No. 6 in Georgia by 247 Sports … No. 48 player in the nation by Max Preps … also rated as No 80 overall player in the nation by Tom Lemming … Under Armour All-American … named Defensive Player of the Year in state of Georgia by the Atlanta Constitution … Region Player of the Year as well … had 156 tackles, 17 tackles for loss, including 10 sacks, three passes broken up, one blocked kick, one interception and one touchdown as a senior at Roswell High in 2015, helping his team to a 14-0 record before losing in the state championship game … so his high school team had same record as Clemson in 2015 … had nine tackles and a sack in state championship game … started his senior year strong with 18 tackles, three sacks and two fumble recoveries in the season opener … had 76 tackles in first five games of the 2015 season … had 78 tackles, 19 for losses, including one for a safety as a junior … had 67 tackles, four sacks, 25 tackles for loss and 8 pass break-ups in 2013 … named to Super 11 Team in 2015 by the Atlanta Constitution, first player from Roswell High to be named … recruited by Brent Venables and Tony Elliott … chose Clemson over Alabama and Auburn … played his high school football for John Ford, a Clemson graduate … enrolled at Clemson in January 2016.

Personal: His uncle, Anthony Butts, played for Mississippi State and in the NFL … majoring in pre-business … born Oct. 8, 1997.