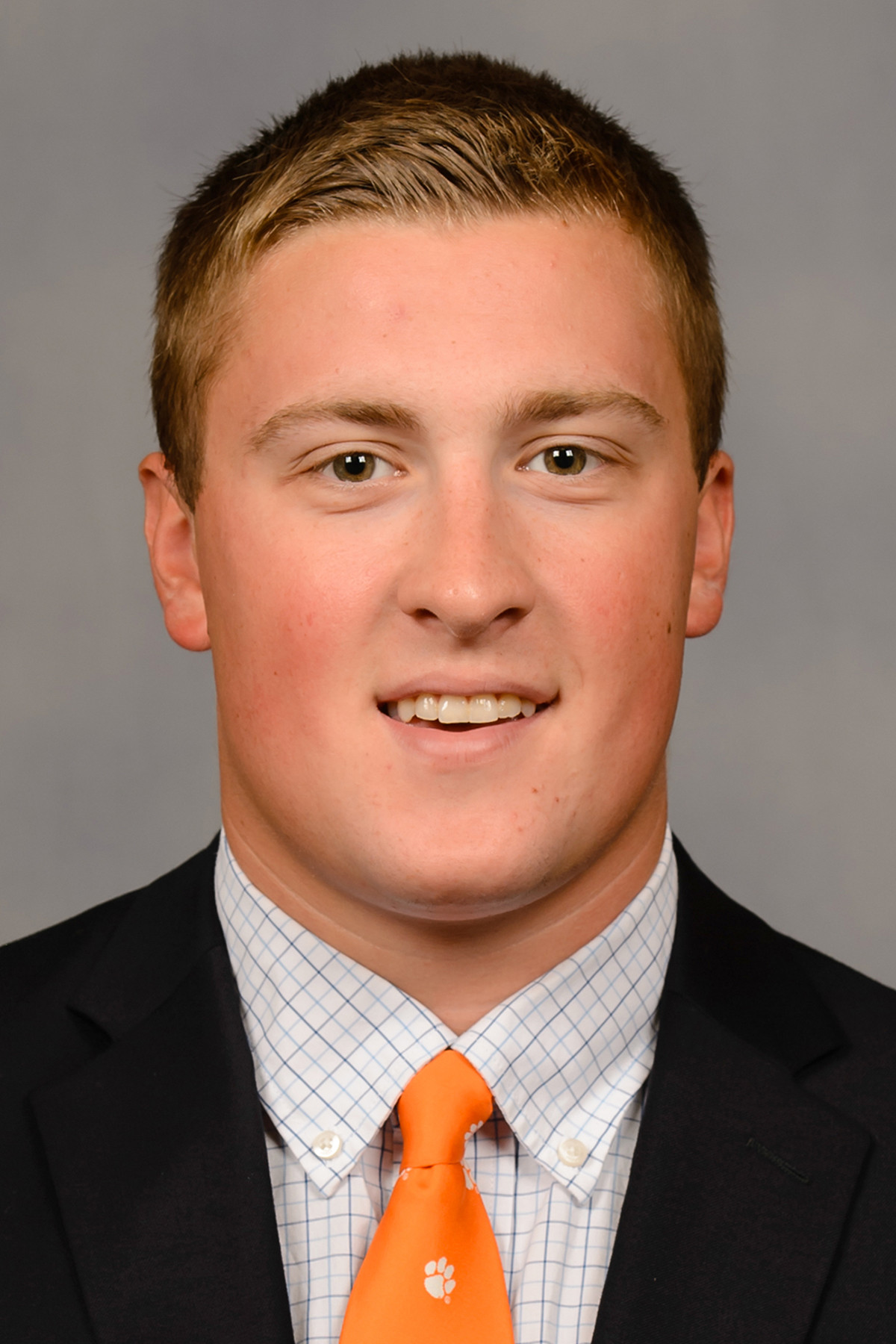 Original walk-on who graduated in only two and a half years … has played 60 snaps over 16 games in his career.