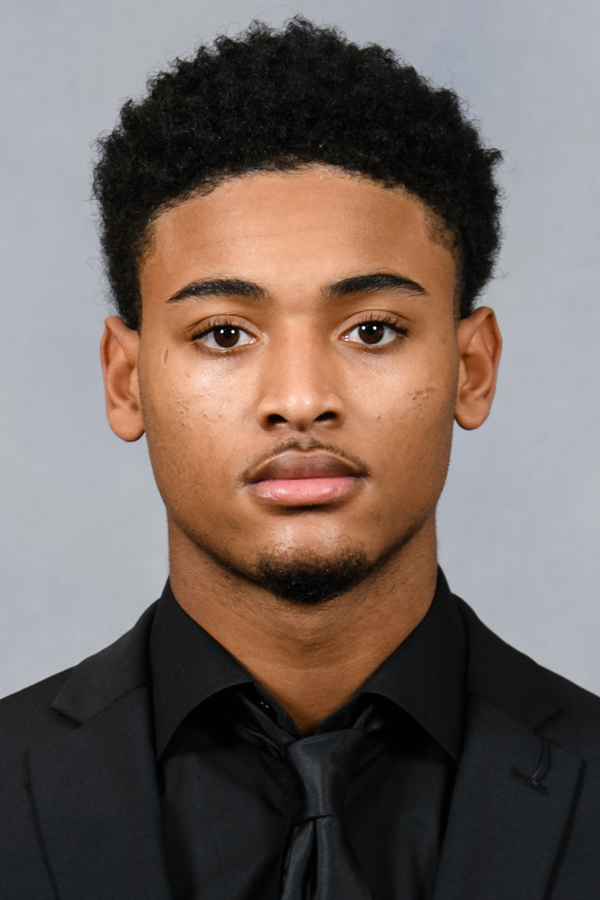 Athletic corner who recorded three tackles and three pass breakups over 130 snaps in 11 games as a true freshman in 2021.

2021: Credited with three tackles and three pass breakups in 130 snaps over 11 games … ACC Honor Roll selection … made Clemson debut on special teams vs. No. 5 Georgia … credited with two tackles vs. SC State … broke up a pass at Syracuse … had one tackle vs. Florida State … contributed a pass breakup vs. UConn and again the following week vs. No. 13 Wake Forest.

Before Clemson: Ranked as a four-star recruit by all major services … ranked as the No. 75 overall player in the nation by 247Sports, which also had him as the sixth-best cornerback in the nation and the ninth-best overall player in Georgia … ranked No. 149 overall by Rivals.com, the 12th-best cornerback in the nation and 13th-best player in talent-rich Georgia … ESPN.com ranked him No. 225 overall, as well as the 15th-best cornerback and 25th-best player in Georgia … PrepStar Top 150 Dream Team selection who ranked as the No. 112 overall player in the nation, including the eighth-best cornerback and 11th-best player in Georgia … in the first nine games he played at Westlake High School in Atlanta in 2020, he was very productive on offense despite limited appearances on that side of the ball … had a 71-yard rush for a touchdown, had one kickoff return for 75 yards and had 11 receptions for 323 yards and four touchdowns…averaging 29.4 yards per reception … played at Grady High School in 2018 and 2019 … also played basketball at Grady … had 18 receptions for 262 yards and two scores in 2018 … selected for All-American Bowl … had two career interception returns for touchdowns, including one of 100 yards … committed to Clemson on Dec. 12, 2020 after originally committing to LSU prior to the 2020 season … recruited by Mike Reed … played for Bobby May at Westlake High School, the same high school that produced former Clemson cornerback and 2020 first-round pick A.J. Terrell and fellow 2021 signee Dacari Collins.