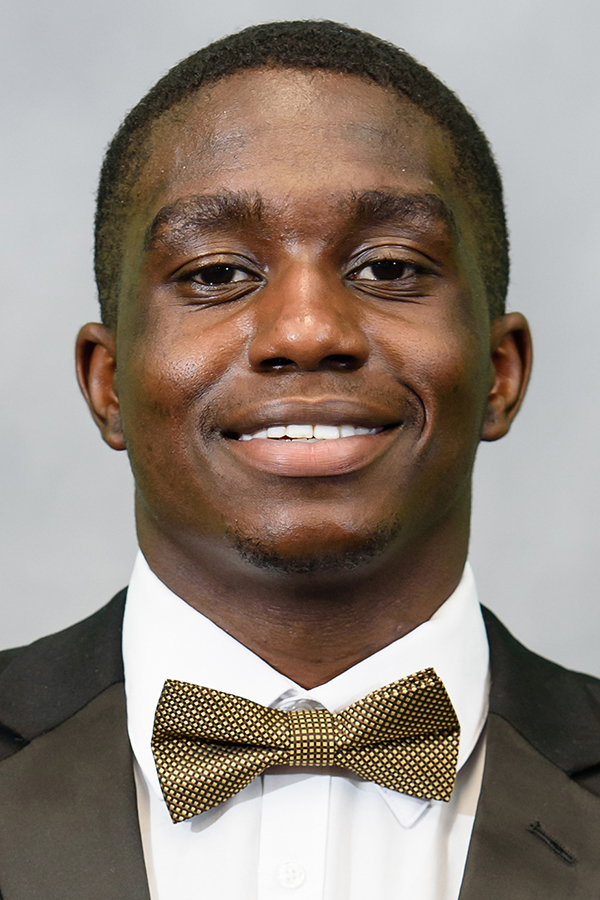 Enters 2021 with 1,372 rushing yards and 13 touchdowns on 208 career attempts and 183 yards on 18 catches in 519 career snaps over 38 games … enters his fourth season ranked second in school history in yards per carry (6.60) behind Clemson legend and former teammate Travis Etienne.

2020: Rushed 42 times for 190 yards and two touchdowns and caught three passes for 21 yards in 130 snaps over 10 games … carried three times for 10 yards in season debut vs. The Citadel … opened game vs. Virginia with a career-long 52-yard kickoff return and also rushed five times for 11 yards … gained 12 yards on five carries vs. No. 7 Miami … rushed five times for 32 yards and caught a nine-yard pass at Georgia Tech … gained 22 yards on seven carries vs. Syracuse and returned a kickoff 49 yards to share team special teams player of the game honors … rushed three times for one yard vs. Boston College … gained 46 yards on nine carries with his first touchdown of the season vs. Pitt … rushed three times for 37 yards and a touchdown at Virginia Tech … rushed twice for 20 yards vs. No. 3 Ohio State in the Sugar Bowl … ACC Honor Roll selection.

2018: Finished freshman campaign with 547 rushing yards and five rushing touchdowns on 62 carries in 106 snaps over 13 games … ranked fifth in the country among qualified backs with 8.82 yards per carry, a school record for players with at least 300 rushing yards … led Clemson in rushing with 89 yards on six carries — including a 61-yarder — in his career debut vs. Furman … gained 26 yards on five carries vs. Georgia Southern … carried six times for 20 yards at Georgia Tech … earned ACC Rookie of the Week honors at Wake Forest, recording a career-high 163 yards on 10 carries with rushing touchdowns of 65 and 52 yards … joined Travis Etienne and Adam Choice as part of a trio that became the first group of three backs in school history to each rush for 125 yards in a single contest … recorded 25 yards and a rushing touchdown on four carries vs. No. 16 NC State … rushed six times for 18 yards at Florida State … posted 116 yards and a touchdown on four carries vs. Louisville, and his four carries were the fewest by a Clemson player in a 100-yard rushing day in school history … gained 18 yards on three carries at No. 17 Boston College … repeated a three-carry, 18-yard performance vs. Duke … gained 38 yards on five carries vs. South Carolina … rushed four times for five yards with a touchdown against Pitt … gained 11 yards on six carries vs. No. 3 Notre Dame in the Cotton Bowl.