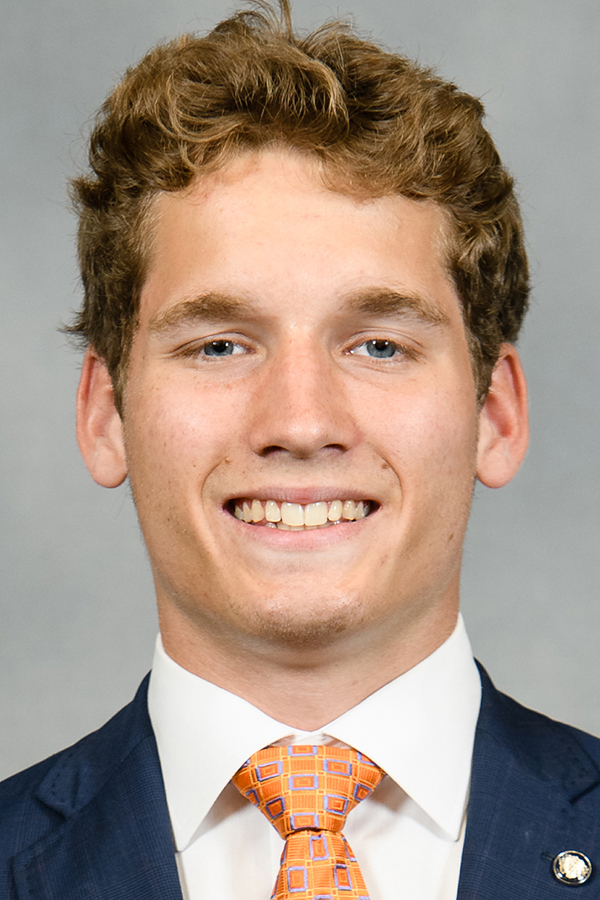 Walk-on who appeared in four games while redshirting in 2019.

2020: Served in a scout team role but did not appear in game action.

2019: Played in four games while redshirting … made his Clemson debut vs. Charlotte, actually appearing at wide receiver instead of cornerback in the contest … played on special teams vs. Boston College, Wofford and Wake Forest … ACC Honor Roll selection.

Before Clemson: Completed his prep career at Montgomery Bell Academy.