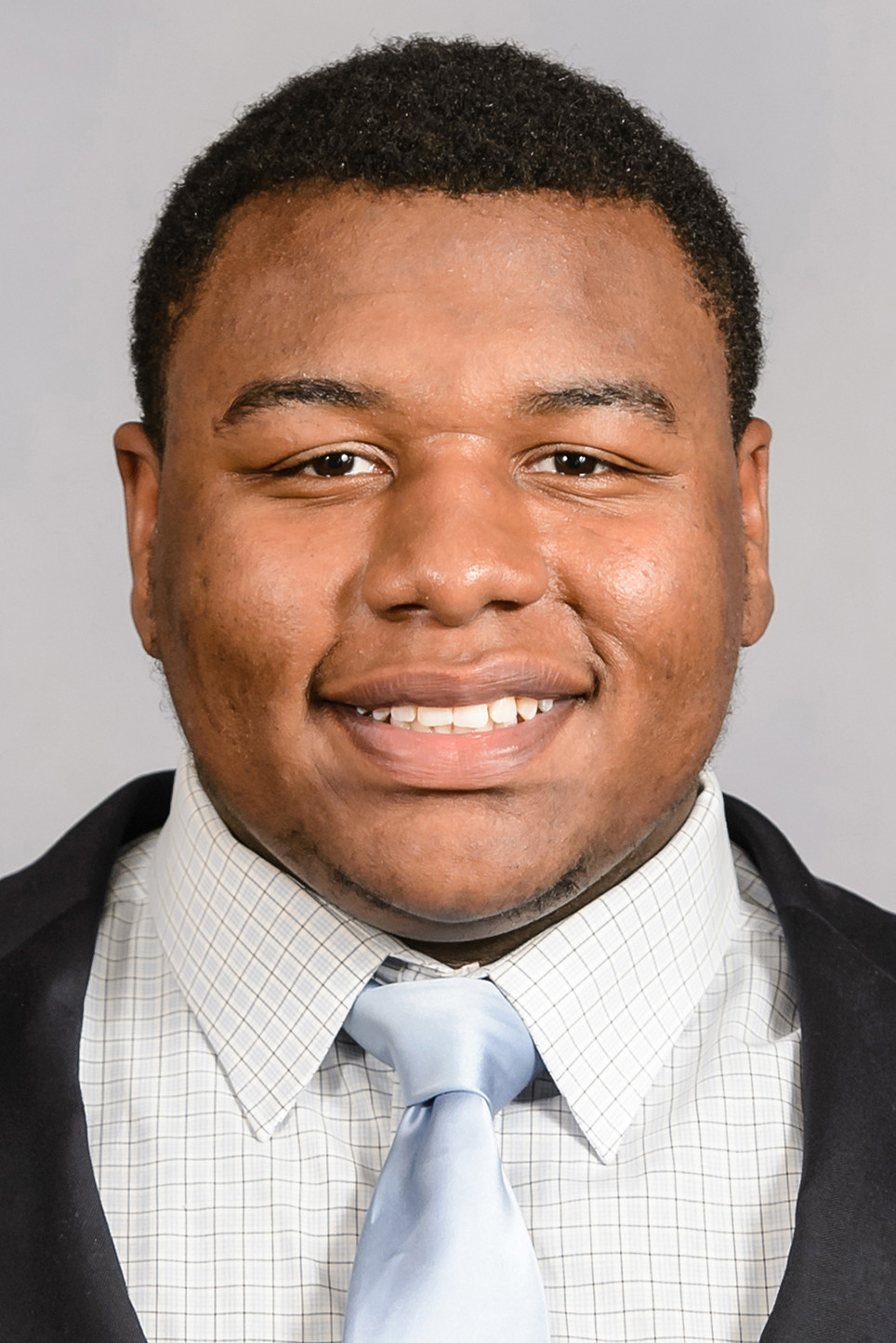 Declared for the NFL Draft after completing his Clemson career with 162 tackles, 20 tackles for loss, 11 sacks, 43 quarterback pressures, five pass breakups, a caused fumble and three recovered fumbles in 1,541 snaps over 40 games (36 starts) … first-team All-American who was also a three-time All-ACC selection … entered 2018 ranked as the No. 10 player in the nation in the preseason by Sports Illustrated and No. 16 player by NFL.com.

2018: First-team All-American according to the AFCA … first-team All-ACC … first-team AP All-ACC … credited with 44 tackles (7.5 for loss), three pass breakups, 1.5 sacks, a fumble recovery, a blocked kick and a rushing touchdowns in 467 combined offensive and defensive snaps over 13 games (all starts) … recorded three tackles, including one for loss, vs. Furman … contributed three tackles at Texas A&M and recorded the third blocked placekick of his career, blocking a field goal to earn team special teams player of the week honors in a two-point win … made three tackles both vs. Georgia Southern and vs. Syracuse … made one tackle at Georgia Tech and at Wake Forest … added four tackles, including half a tackle for loss, vs. No. 16 NC State … contributed five tackles at Florida State … posted three tackles (including 0.5 sacks) and recorded a two-yard rushing touchdown on offense vs. Louisville … made three tackles, including one for loss, at No. 17 Boston College … shared team defensive player of the week honors following a six-tackle performance vs. Duke that included 2.0 tackles for loss … contributed three tackles vs. South Carolina … posted six tackles (2.5 for loss) including a sack against Pitt.

2016: Freshman All-American by ESPN and USA Today … ACC Defensive Rookie of the Year (media, coaches) … Defensive Rookie of the Year by Pro Football Focus … second-team All-ACC (media, coaches) … All-ACC Academic Team selection … shared Rookie of the Year honors defensively with Clelin Ferrell … produced 79 tackles, fifth-most on the team, in 643 snaps over 15 games (11 starts) … broke Clemson freshman record with seven sacks, while also tallying 9.5 tackles for loss … produced 23 quarterback pressures, the second-highest figure on the team … also had two recovered fumbles and two blocked kicks … notched 10 tackles in his debut at Auburn, with a sack and pass breakup … also played on offense, helping Wayne Gallman to a touchdown run … posted two tackles for loss against Troy … credited with six pressures by the coaches in 46-point win at Boston College, where he also contributed a fumble recovery … had a sack in win over NC State … posted a sack and five total tackles at Florida State, a 37-34 win for the Tigers … had five tackles, including a sack, against Syracuse … blocked a field goal and extra point in loss to Pittsburgh … had a sack in 21 snaps of victory over South Carolina … posted two sacks in ACC Championship win over Virginia Tech … had four tackles and two pressures in National Championship against Alabama.

Before Clemson: One of the highest rated five-star recruits in Clemson history … first-team USA Today All-American … listed as the No. 2 overall player in the nation by Rivals and 247Sports.com, the highest ranking in history for a Clemson signee by the latter … No. 3 by Scout.com … No. 5 overall player in the nation by PrepStar … No. 6 overall prospect by ESPN and No. 7 by Tom Lemming … top-two prospect at his position according to 247 Sports, Rivals, and Scout … third-best prospect at defensive tackle by ESPN … top player in the state of North Carolina according to all services … Associated Press Prep Player of the Year in North Carolina in 2015 … played in the U.S. Army All-America game … first-team all-state, he was the top vote getter on the defense … had 91 tackles, 21 tackles for a loss, 13 sacks, and 16 quarterback hurries in 12 games as a senior … helped Wake Forest to a 12-1 record his senior year … had 55 tackles, 10 sacks, 25 tackles for loss, three blocked kicks and three forced fumbles as a junior … helped team to a 15-1 record and a berth in AAAA State Championship game … had 56 tackles, including 19 tackles for loss and five sacks as a sophomore … for his career had 204 tackles, 65 tackles for loss and 28 sacks … added six caused fumbles and three fumble recoveries … played three years of basketball … recruited by Brent Venables, Robbie Caldwell and Dan Brooks … narrowed his college choices to Clemson, Ohio State, Southern Cal, Alabama and Florida … coached by Reggie Lucas … enrolled at Clemson in January 2016.