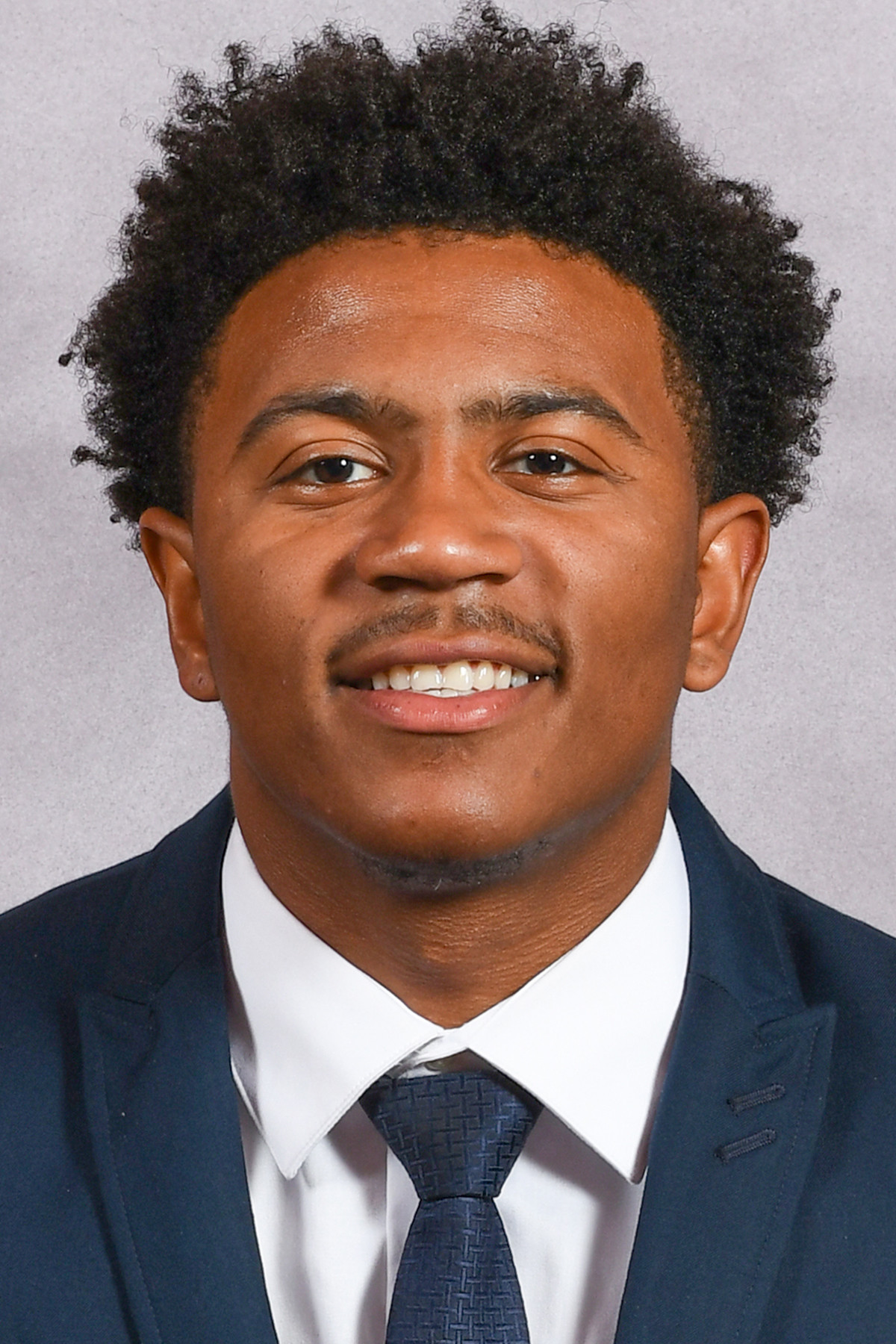 Impact contributor on special teams and as a reserve running back … has 382 rushing yards and a touchdown on 89 carries (30 games) … also has 11 career catches for 106 yards and two touchdowns.

2016: Part of a trio of offensive players named Most Improved at the team banquet … produced 211 rushing yards on 47 carries in 172 snaps (15 games) … posted two carries for eight yards in win over Boston College … leading rusher for the Tigers against NC State after Wayne Gallman left with an injury; posted 16 carries for 56 yards … notched 24 yards on five carries against Syracuse … scored on 18-yard touchdown reception in win over state rival South Carolina, part of a 64-yard total effort … posted five carries for 40 yards against Virginia Tech in the ACC Championship Game, including a career-long 27-yard carry … caught second touchdown pass of the season in the Fiesta Bowl, a 30-yard strike from Deshaun Watson in the Tigers’ 31-0 win over Ohio State.